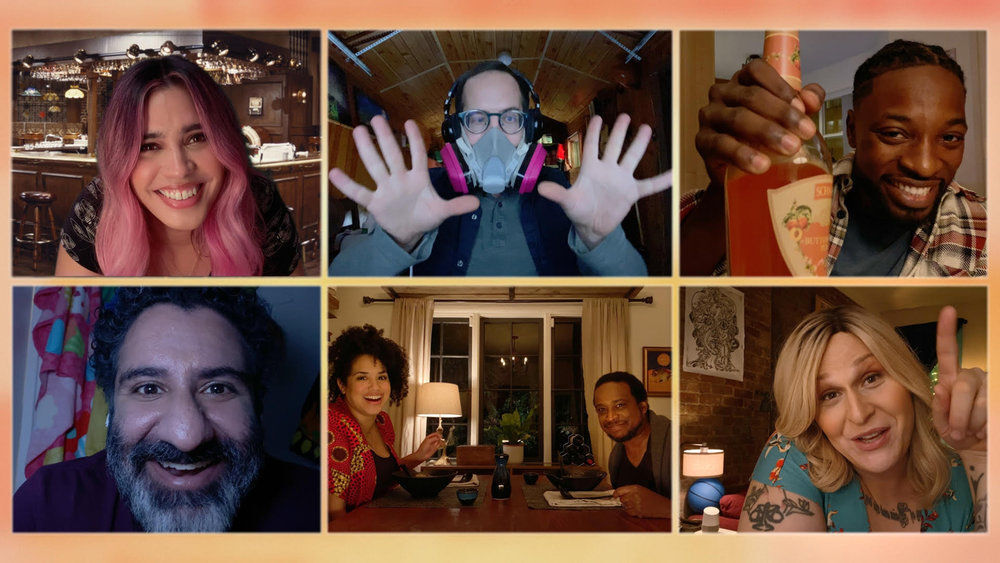 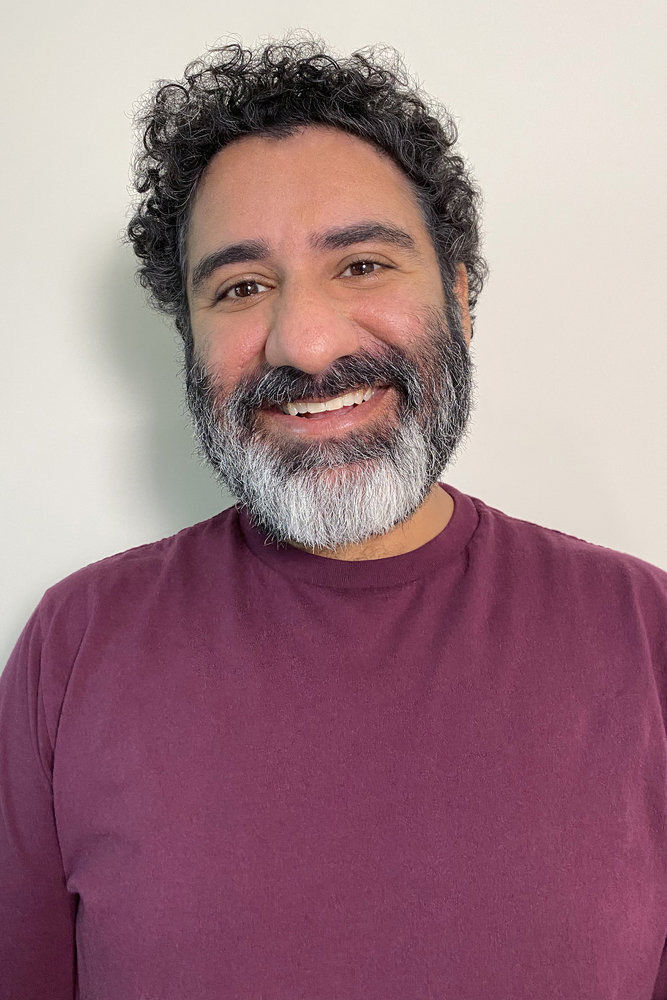 Courtesy of Eric Fuller/NBC Parvesh Cheena stars as Pradeep, one of seven friends using video chats to stay connected during quarantine, in the new comedy “Connecting…,” premiering at 8 p.m. Thursday, Oct. 8, on NBC.

Courtesy of Eric Fuller/NBC Parvesh Cheena stars as Pradeep, one of seven friends using video chats to stay connected during quarantine, in the new comedy “Connecting…,” premiering at 8 p.m. Thursday, Oct. 8, on NBC.

During the COVID-19 pandemic, we have all become very familiar with using Zoom, FaceTime, Google Hangouts and other platforms to communicate with our friends and family. But can you create a TV show where the plot unfolds exclusively through those platforms?

NBC’s new comedy, “Connecting…,” shows us that you can — and it actually works pretty well. So then the only remaining question is whether any of us really want to watch a show that revisits some of the worst days of the pandemic.

“Connecting…” follows seven friends as they navigate quarantining, working from home and all of the other issues associated with the pandemic. Annie (Otmara Marrero) is in love with Ben (Preacher Lawson), but keeps losing her nerve to admit it to him — much to the chagrin of the rest of the group. Meanwhile, Ben is so lonely, he is considering a reunion with his ex, whom no one in the group liked. Married couple Garret and Michelle (real-life husband and wife Keith Powell and Jill Knox) are enjoying spending more time together, while Pradeep (Parvesh Cheena) is struggling with spending more time with his husband and kids. Rufus (Ely Henry) has holed himself up in his own personal bunker, while Ellis (Shakina Nayfack) is lamenting the loss of sports and worrying about the future of her job. The seven friends use video chats to replace their traditional dinners together.

The premiere takes place in March during the earliest days of the quarantine, as everyone deals with what they think is a short-term situation. The group also worries about their friend, Jazmin, who’s a doctor and on the pandemic’s frontlines.

“Connecting…” starts out slowly as you get used to the whole group chat concept and realize this is the only way you’re going to get to know the characters. But once the hilarious Cheena joins the chat for the first time, things begin to pick up and you start to really get into the characters. Of the three episodes I viewed, it was the third episode that made me laugh out loud the most as the friends struggle to follow Garret’s strict quarantine rules in order to go on a trip together. I saw so many of my friends in the revelations about who had done what against Garret’s wishes.

The cast is very strong — especially considering their limited circumstances. Marrero and Lawson are so likeable, you can’t help but get sucked into their dynamic. And I think everyone will be able to recognize at least one of their friends in Nayfack’s Ellis.

But is all of that enough to make us relive the key moments of the weirdest and scariest time of all of our lives? For me, yes, because I’m fascinated by how the show can advance the plot exclusively through chat technology with actors who have probably never been in the same room together (with the exception of Powell and Knox). But I will admit that the more serious aspects of the show, like Jazmin’s emotional breakdown and the group’s viewing of the George Floyd video, are hard to watch.

Angela Henderson-Bentley writes about television for The Herald-Dispatch. Contact her at ahenderson-bentley@hotmail.com.

Will your family participate in any Halloween activity this year?