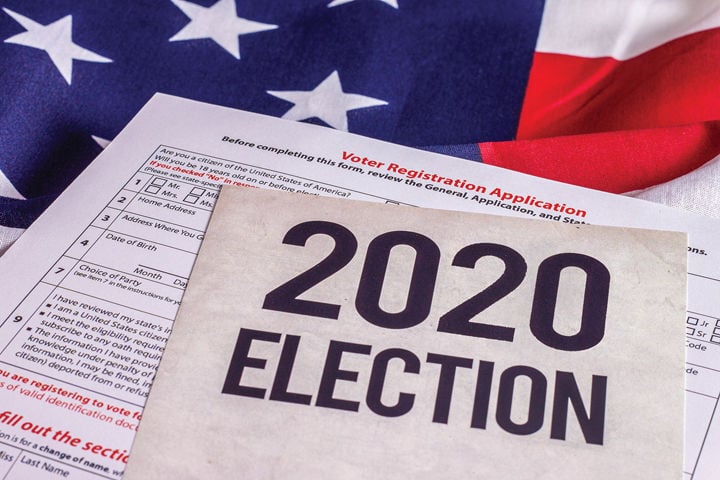 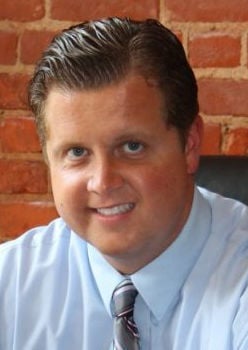 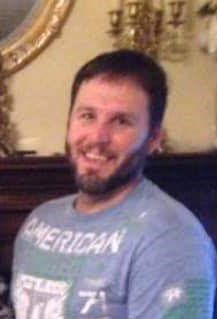 With the 2020 general election now less than two months away, the two candidates vying for the open seat in the West Virginia House of Delegates 20th District continue to make their case to voters. The district covers Mingo County and part of Logan County.

Deskins, a lifelong resident of West Virginia who has worked as a coal miner for 15 years, said he decided to run after speaking at a meeting for the Mingo County Republican Executive Committee, where several members asked him to run.

“One of the main things we need to look at in this area is the economy and bringing jobs to the area,” Deskins said. “I feel that the economy is one of the major factors of the opioid epidemic. We’re looking at people that don’t have any hope for a job so they rely on opioids to kind of escape that reality. I feel that it has to start with the economy. We have to build an economy in Southern West Virginia, and we have to strive for something better.”

Deskins said addressing infrastructure issues in Southern West Virginia is a start in bringing industry to the area.

Deskins said if elected something he would like to do is to deregulate the energy sector, meaning that AEP would no longer have a stronghold on all of the electric provided in this area.

“I did work for Reliant Energy during the deregulation of Texas, and I’m positive that I have a lot of information,” Deskins said. “It’s a similar platform in the state of West Virginia, and I’m sure that this would lower costs and provide better customer service to everyone.”

Deskins said he has been registered as a Republican since he was old enough to vote and is running on a core-conservative platform.

He is a graduate of Tug Valley High School and is married with two sons. He is employed by Blackhawk, where he has worked on a surface mine since November 2019.

Brown is seeking to retain his seat after being elected to his first term in 2018.

Brown is a private practice lawyer in downtown Williamson and also serves as an assistant prosecuting attorney and the attorney for the City of Williamson.

He said one of the reasons he decided to run in 2018 was because he was concerned about the direction of the coal industry, among other things, and felt he could bring a change to the Tug Valley area.

“I felt that given my education, my work experience, and my contacts in the community I thought I had a unique skill-set that would allow me to leverage those assets to bring positive change to the area,” Brown said. “I was concerned about the direction of the coal industry. I was concerned about the lack of services that this area in District 20 has — whether that is reliable internet, reliable cable, reliable infrastructure. Those things concerned me, and I got into it hoping that I can make some change and be a small contributor to the overall community.”

Brown said that if re-elected he hopes to bring more oversight to the internet and cable providers in the area because the service in District 20 is horrible and with no real mechanism to force them to provide adequate services.

During his time as a delegate, Brown said he has tried to work with Democrats and Republicans.

“I’ve never tried to be a partisan. I’ve tried to walk both sides of the aisle, and if I feel something is a good idea I try to do my best to make it happen,” Brown said. “I don’t particularly care if it is Democrat idea or a Republican idea. I just want it to be a good idea, and I want it to be able to move our district forward. ... I have friends that are Republicans and Democrats, and we all disagree on a few key things, but honestly I don’t think the values among us are much different on a local level.”

Brown said he has been endorsed by labor and industry unions, the Citizens Defense League, WV for Life and others.

He is a graduate of Burch High School and is married with three sons.

The West Virginia House of Delegates is part of a “citizen legislature” that represents West Virginia. While lawmakers are elected by the people to serve as their representative voice in government, they are also professionals in other occupations. This is known as a part-time legislature.

The salary for a member of the House of Delegates is $20,000 per calendar year with additional daily compensation for each day actually served, days served as a presiding officer or attending to legislative business when the legislature is not in regular, extension or regular or extraordinary session.

The general election is set for Tuesday, Nov. 3, and polling places will be open despite the ongoing COVID-19 pandemic. Early voting is offered Oct. 21-31.