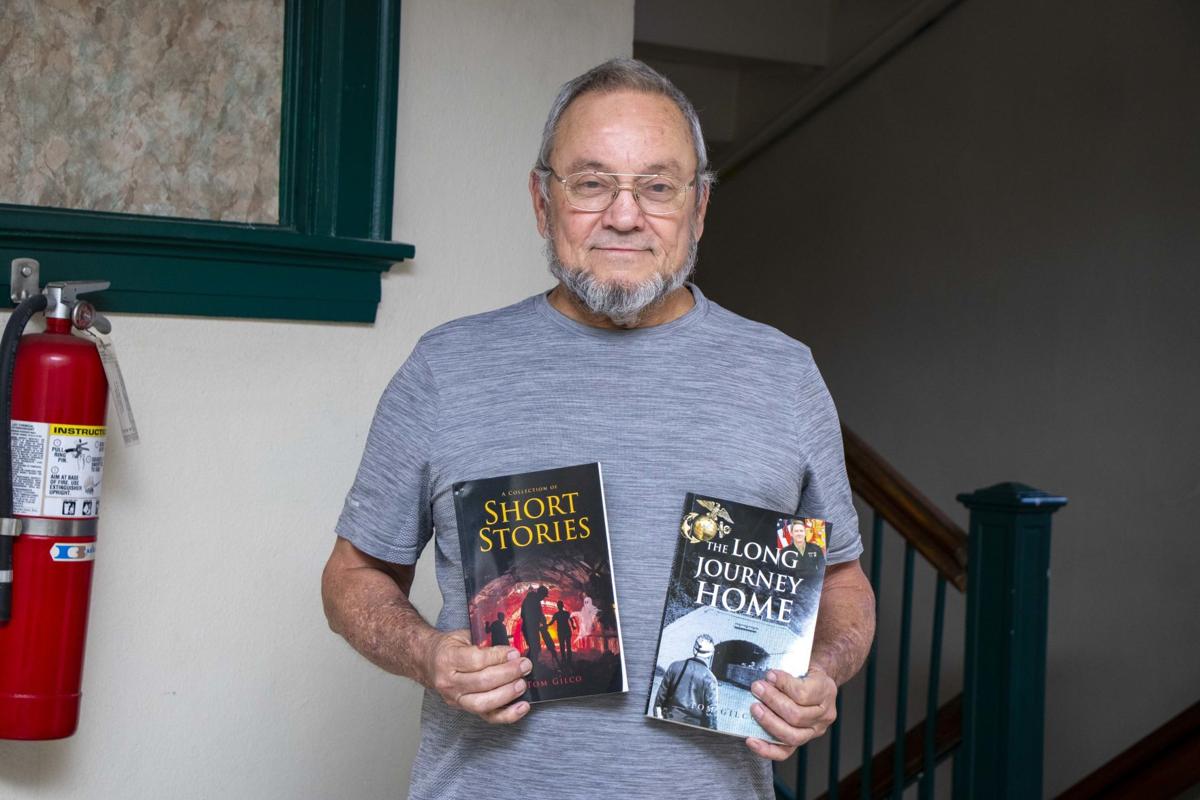 Buffalo Creek author Tom Gilco holds up copies of his two novels, “A Collection of Short Stories” and “The Long Journey Home.” 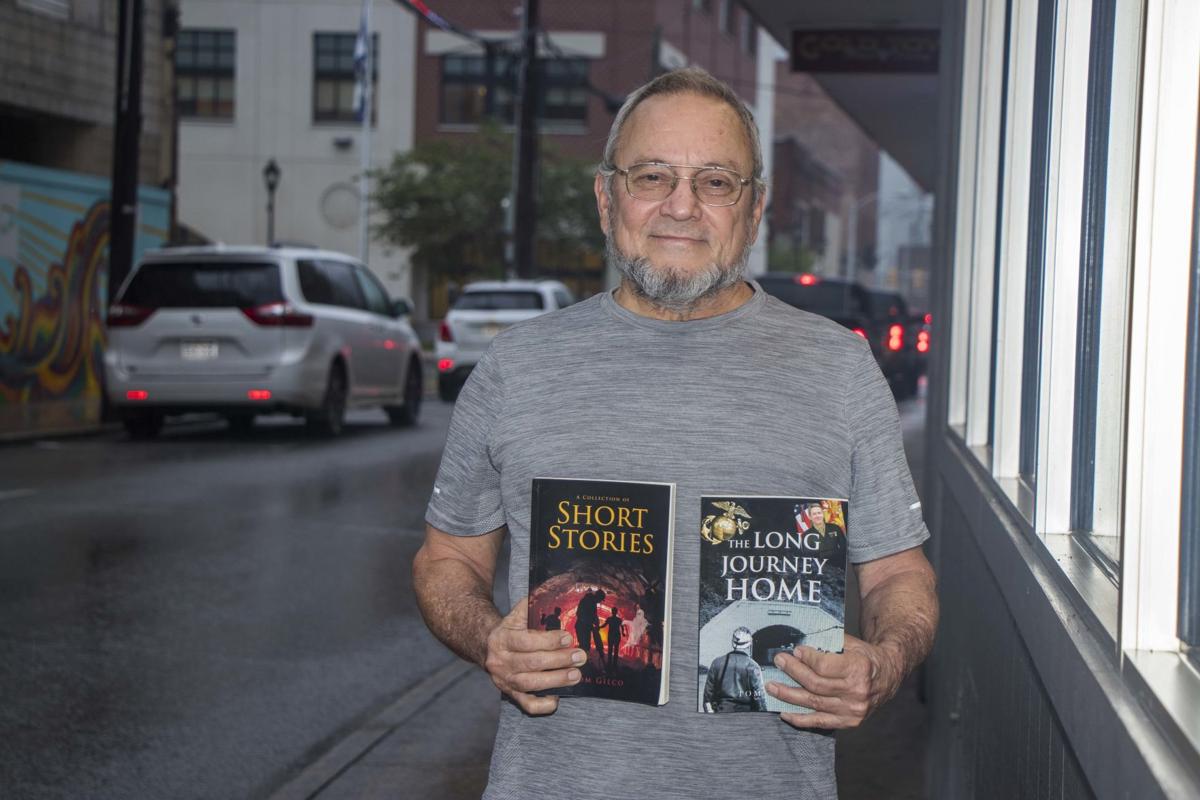 Buffalo Creek author Tom Gilco holds up copies of his two novels, “A Collection of Short Stories” and “The Long Journey Home.”

A Logan County author has published a sequel to his first novel.

In 2019, Buffalo Creek area man Tom Gilco published “The Long Journey Home,” a murder mystery novel set in the fictional coalfields county of Hickory, West Virginia, which is based on Logan. The book follows the story of a Hickory County man who leaves home at 15 and returns years later as a troubleshooter for a New York investment firm that has stake in a coal company that a few miners are secretly diverting coal for their own benefit, which has wrought violence on the area.

Now, Gilco has published a sequel book, titled “A Collection of Short Stories,” which Gilco said follows the main character Rex Buford’s assignment of setting up an office in neighboring Mingo County — the actual name of which Gilco chose to use this time around. The book further follows some of Buford’s investigations into violence and other happenings in Kentucky.

“A Collection of Short Stories” is the second book authored by Gilco, a Marine Corps veteran and former coal miner. After being injured on the job and no longer able to work in the mining industry, Gilco attended Southern West Virginia Community and Technical College, where he said he discovered his love of writing.

“I’ve always been a reader,” Gilco said. “I went to Southern, and my literature teacher told me I need to make use of my talent, so I just started writing.”

Many of the themes in both books are inspired by his own life. For example, Rex Buford is a Marine Corps veteran, and characters are named after his own siblings. One character in the first book is based on his wife.

Gilco described the content of “A Collection of Short Stories” as mostly entertaining for the reader. One story is a ghost story that he describes as tongue-in-cheek since he does not believe in ghosts.

“A Collection of Short Stories,” along with its predecessor, is published by Covenant Books, Inc., a company based in Murrells Inlet, South Carolina. The book can be bought on Amazon and other carriers of books such as Barnes and Noble for $16.95.

“I’ve read since I was old enough to pick up a book,” Gilco said. “I got condemnations in grade school for reading so many library books, so it’s always been one of my passions. I’ve used it lots and lots of times just to escape this world.”