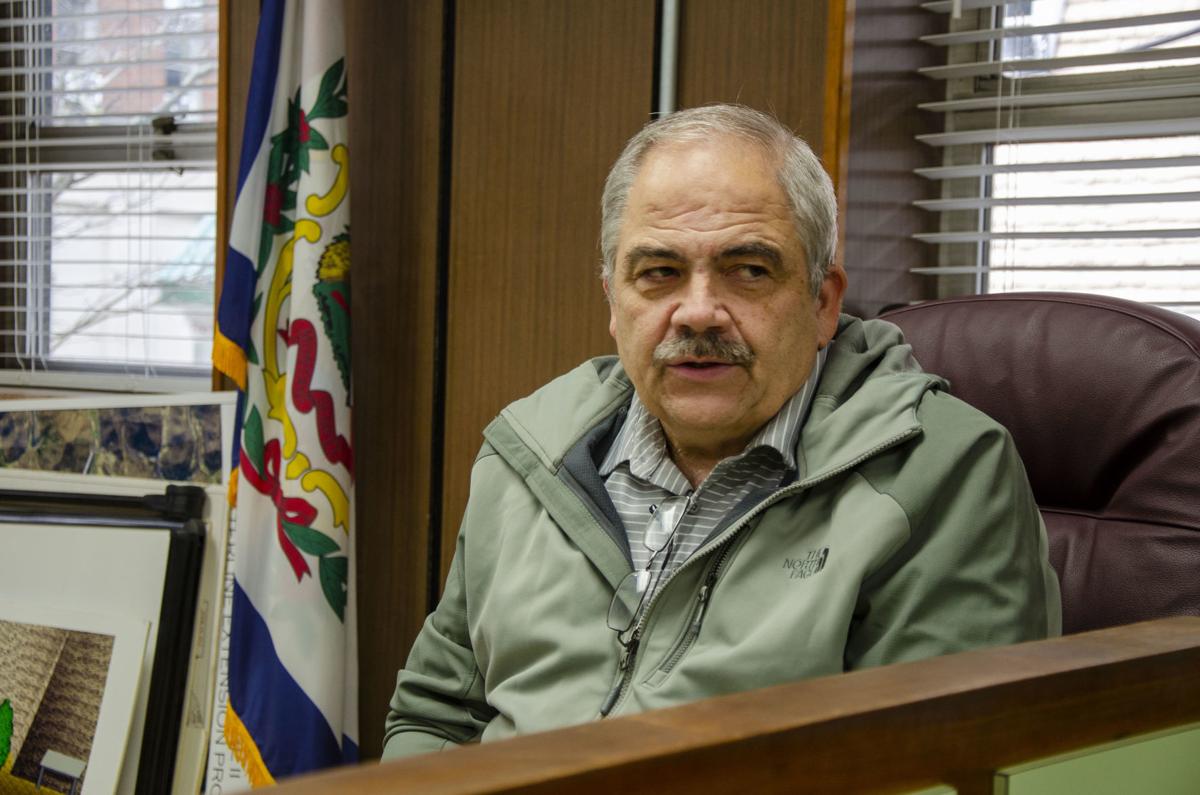 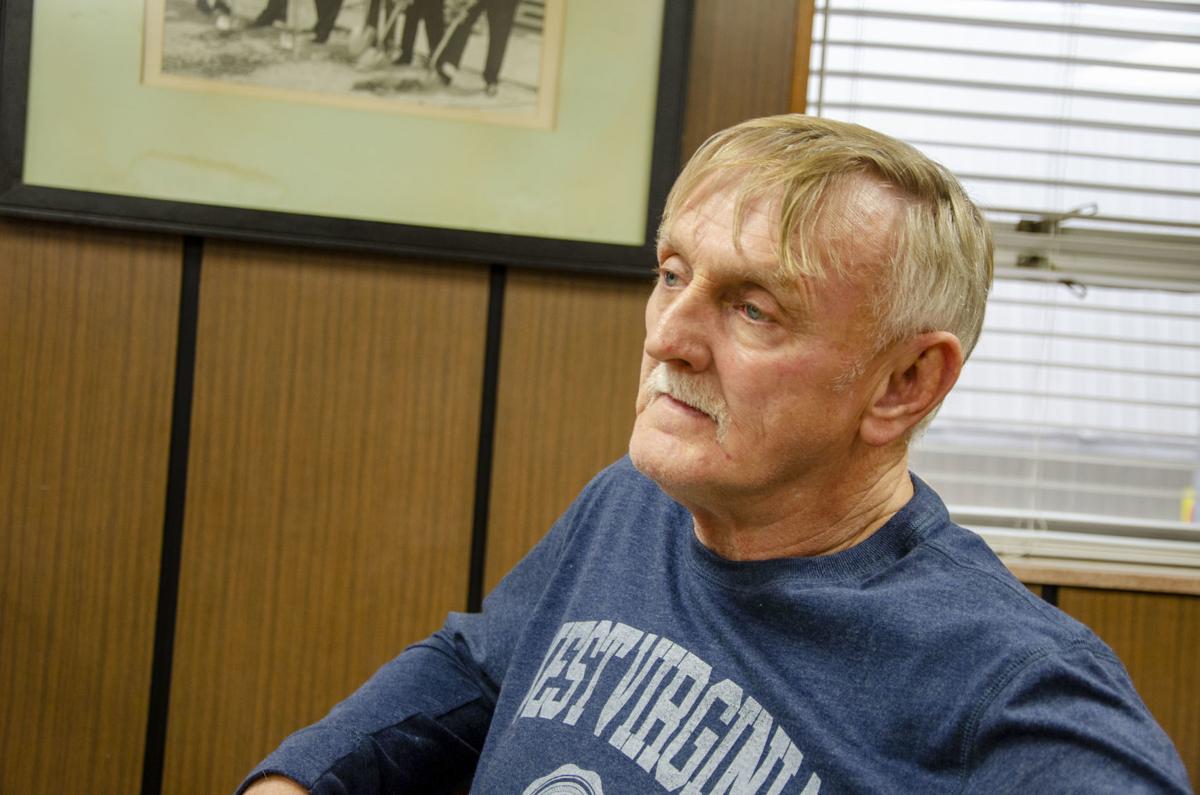 Don Morgan, who took over as general manager of the Buffalo Creek Public Service District on Jan. 1 approached the Logan County Commission for $25,000 in relief funds on Monday.

Don Morgan, who took over as general manager of the Buffalo Creek Public Service District on Jan. 1 approached the Logan County Commission for $25,000 in relief funds on Monday.

LOGAN — The Buffalo Creek Public Service District has asked the Logan County Commission to provide $25,000 in emergency funding for supplies to treat water.

At Monday’s meeting of the commission, Don Morgan, general manager of the Buffalo Creek PSD, along with Logan County Administrator Rocky Adkins, said the need for money is critical, as they will be able to purchase the supplies, such as chemicals, to properly treat the water in their service area as of Feb. 1. The $25,000 will allow the PSD to operate for two months until additional funds are available, Morgan said.

Morgan, who took the job as the PSD’s general manager on Jan. 1, previously approached the commission on Jan. 24 regarding issues pertaining to outstanding debts totaling around $60,000. He was advised to meet with Adkins to discuss a plan going forward, and according to Adkins, the organization has a “corrective plan of action” in place to prevent future issues.

Morgan has repeatedly said the PSD’s issues predate him and that he inherited them. One such corrective measure has been a rate increase, and Adkins said the PSD needs the $25,000 immediately because the funding from the increase won’t be available until March.

“Right now, they have addressed it. They do have a plan,” Adkins said. “It’s just they have an immediate need today.”

Despite the urgent request, commissioners were unable to legally take any action Monday because it was not an agenda item. A special meeting is scheduled for 10:15 a.m. Wednesday, Feb. 5, to address the situation.

“We’ve got an emergency situation here, and I think the first thing that’s got to be addressed is to make sure the people of the Triadelphia area continue to have potable drinking water,” said commissioner Danny Ellis. “That’s the most important thing that we’ve got to address.”