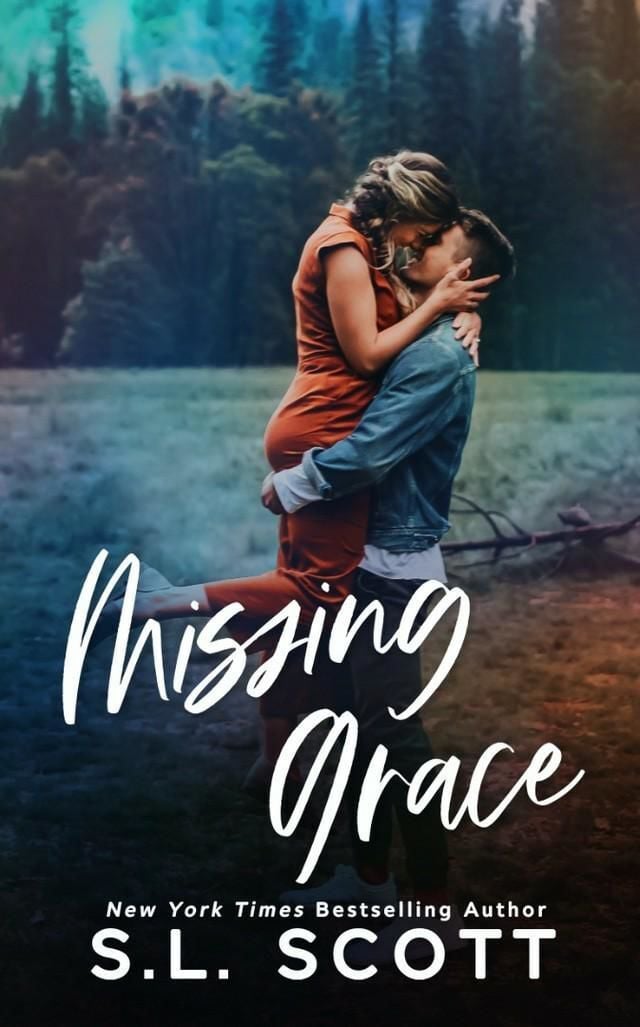 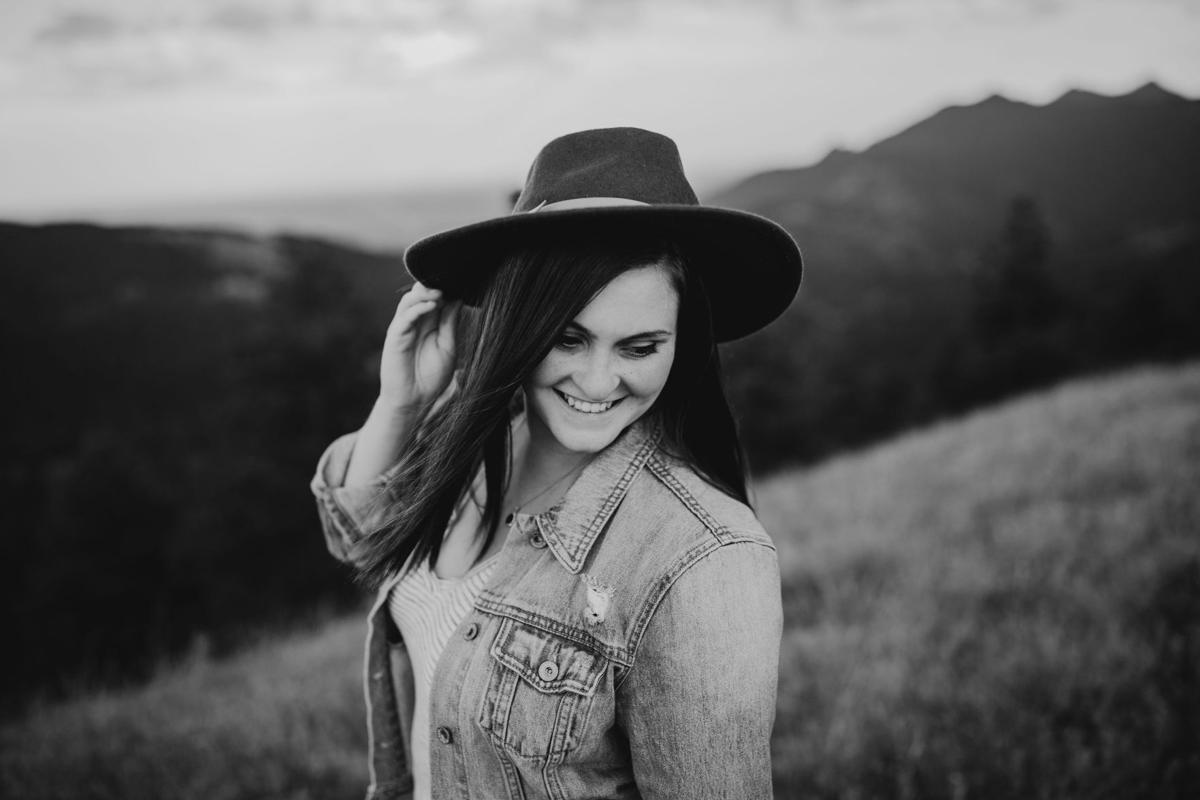 Kylie Farmer, a native of Chapmanville, works full-time as a photographer in Arkansas.

Kylie Farmer, a native of Chapmanville, works full-time as a photographer in Arkansas.

CABOT, Ark. — When a New York Times bestselling author approached her about using one of her photos on the cover of a book, Chapmanville native Kylie Farmer, who works full-time as a photographer in Arkansas, was shocked and flattered.

“Having one of my photos on the cover of a book is such a crazy cool feeling,” Farmer said.

Farmer said S.L. Scott, a New York Times bestselling author, sent her a message on Instagram asking if one of her photos could be used on the cover a recent book by Scott titled “Missing Grace.” Scott said the photo matched her vision for the book.

The honor was just one of several that Farmer has gotten since moving to Cabot, Arkansas, with her husband, Trevor — a Harts Creek native — at the age of 22 and picking up photography as a full-time job. The two ended up in Cabot due to Trevor being stationed at Little Rock Air Force Base as an active duty member of the U.S Air Force.

“When we first moved to Arkansas, I didn’t have a job and didn’t know anyone,” Farmer said. “My husband had purchased me a camera, and I became obsessed with focusing all of my attention on learning the ins and outs of photography. I fell in love with the way photography can bring so much joy to others. I eventually got a job as a social worker in Arkansas and worked to balance my photography business and working a full-time job. I finally decided to chase my dreams and pursue my master’s degree and go full-time with photography. I haven’t looked back since.”

Farmer and her husband work as a team in her photography business, and she cites him as her biggest supporter.

“I literally could not balance my business and school if not for the support of my husband, Trevor,” Farmer said. “Not only does he also do photography with me, but he is my biggest hype man and support system. He is always cheering me on and picking me up when he can see the exhaustion on my face. He’s hands down my best friend, and I’m super blessed to do life with him by my side.”

Farmer graduated from Chapmanville Regional High School in 2012, where she played tennis and volleyball and was valedictorian of her class. She holds a bachelor’s degree in sociology from Alice Lloyd College and is currently pursuing a master’s degree in military social work from the University of Louisville.

Aside from photography, Farmer says she is passionate about mental health, saying that one of her goals is to someday become a licensed clinical social worker who works mostly with veterans.