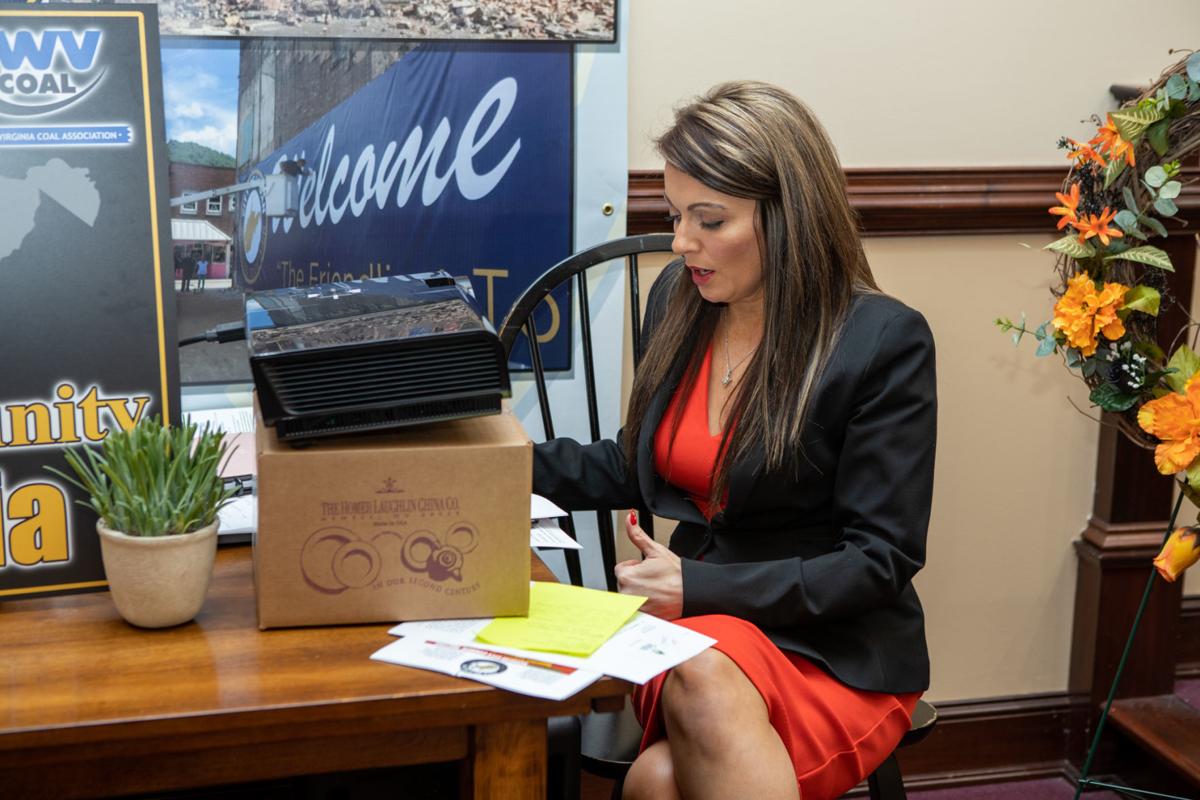 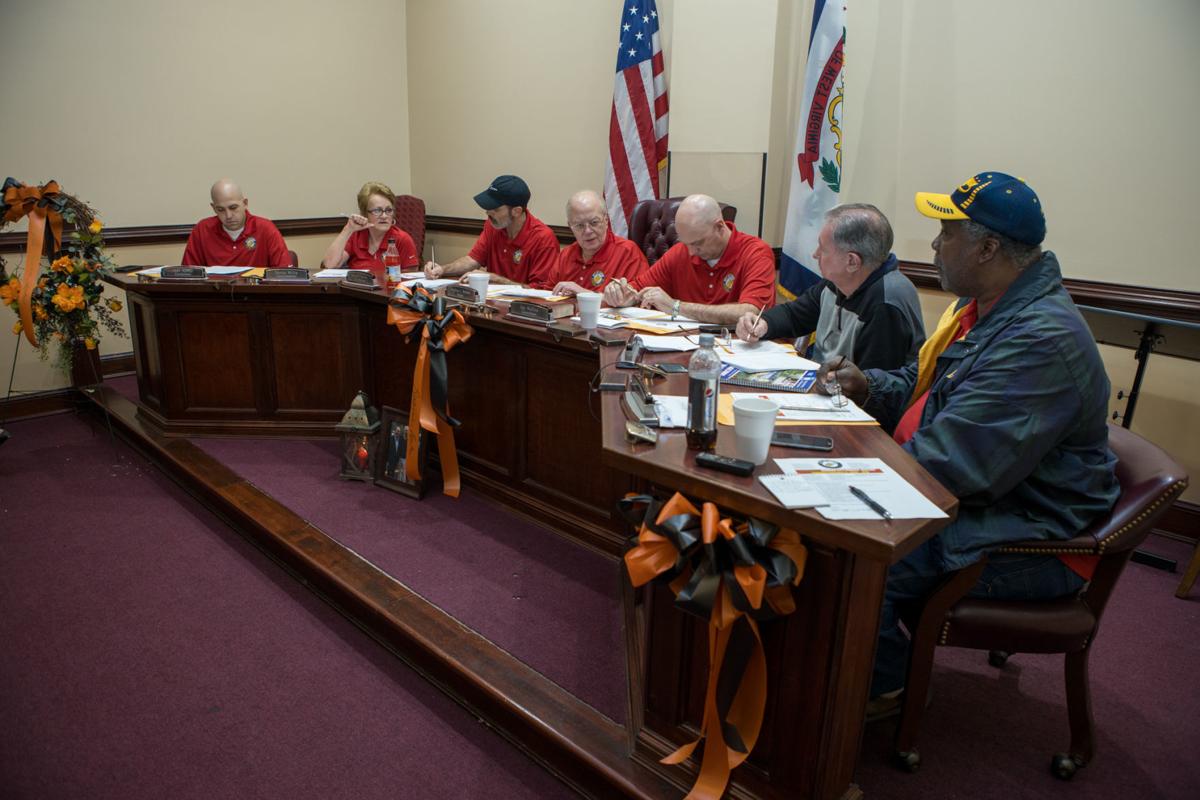 The Logan City Council, pictured at their regular session on Feb. 11, unanimously adopted a resolution designating the city as a Second Amendment Sanctuary.

The Logan City Council, pictured at their regular session on Feb. 11, unanimously adopted a resolution designating the city as a Second Amendment Sanctuary.

LOGAN — The City of Logan is now designated a Second Amendment sanctuary, joining several other counties and municipalities across the Mountain State.

The Logan City Council passed a resolution officially marking the designation during their regular meeting Tuesday, Feb. 11. Numerous towns, cities and county commissions across West Virginia have passed similar and often verbatim resolutions, which are mostly symbolic in nature, in response to stricter gun control legislation by Democratic lawmakers in neighboring Virginia.

The city’s passage follows the Logan County Commission’s lead in doing so on Jan. 24.

According to Logan City Clerk Amber Miller, Logan’s resolution was copied after the town of Fort Gay, which was the first West Virginia municipality to declare itself a sanctuary on Jan. 17.

“Therefore, the Right to bear arms is a fundamental individual right that shall not be infringed, and all local, state, and federal acts, laws, orders, rules or regulations regarding firearms, firearms accessories; and ammunition are a violation of Second Amendment,” part of the resolution reads. “Local governments have the legal authority to refuse to cooperate with state and federal firearm laws that violate those rights and to proclaim a second amendment sanctuary for law abiding citizens in their cities and counties.”

“Most of you all know what’s going on in Virginia,” Miller said. “That’s what has started this sanctuary movement, if you will, I guess you could say. We are basically just saying that we stand behind the Second Amendment and the right to bear arms.”

Councilman Ken Lee made the motion to approve the resolution, which was unanimously adopted by the council.

“That’s what I’m talking about,” Lee said, as Miller was reading the resolution.

The council also adopted two other proclamations/resolutions during their Feb. 11 meeting:

A proclamation declaring February as a Go Red for Women Month for heart disease and stroke awareness. Miller’s daughter Hillary Gore, a stroke survivor who serves as an ambassador for the American Heart Association, approached council to request passage of the proclamation.

A resolution declaring the City of Logan as the first “Coal Pride Community” in West Virginia as part of a loyal alliance with the West Virginia Coal Association. The resolution was presented by coal businessman and advocate Richie Belcher, who is Miller’s fiancé.