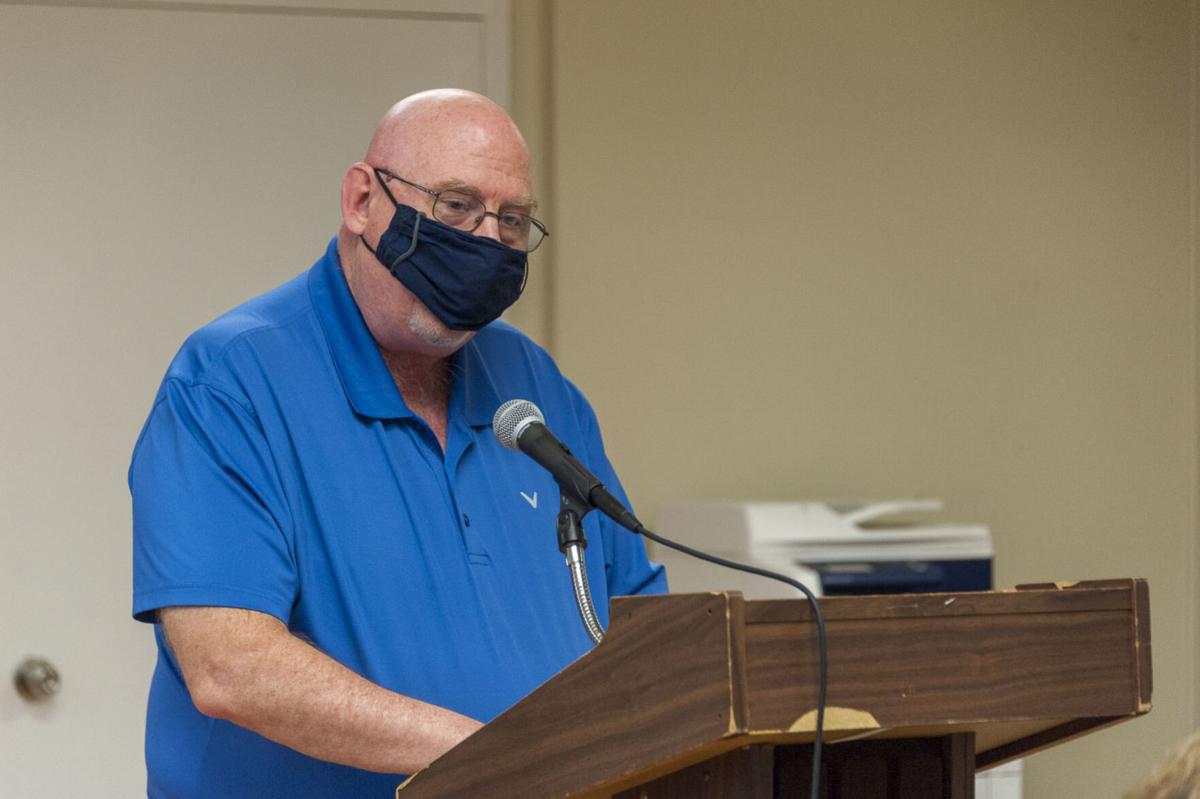 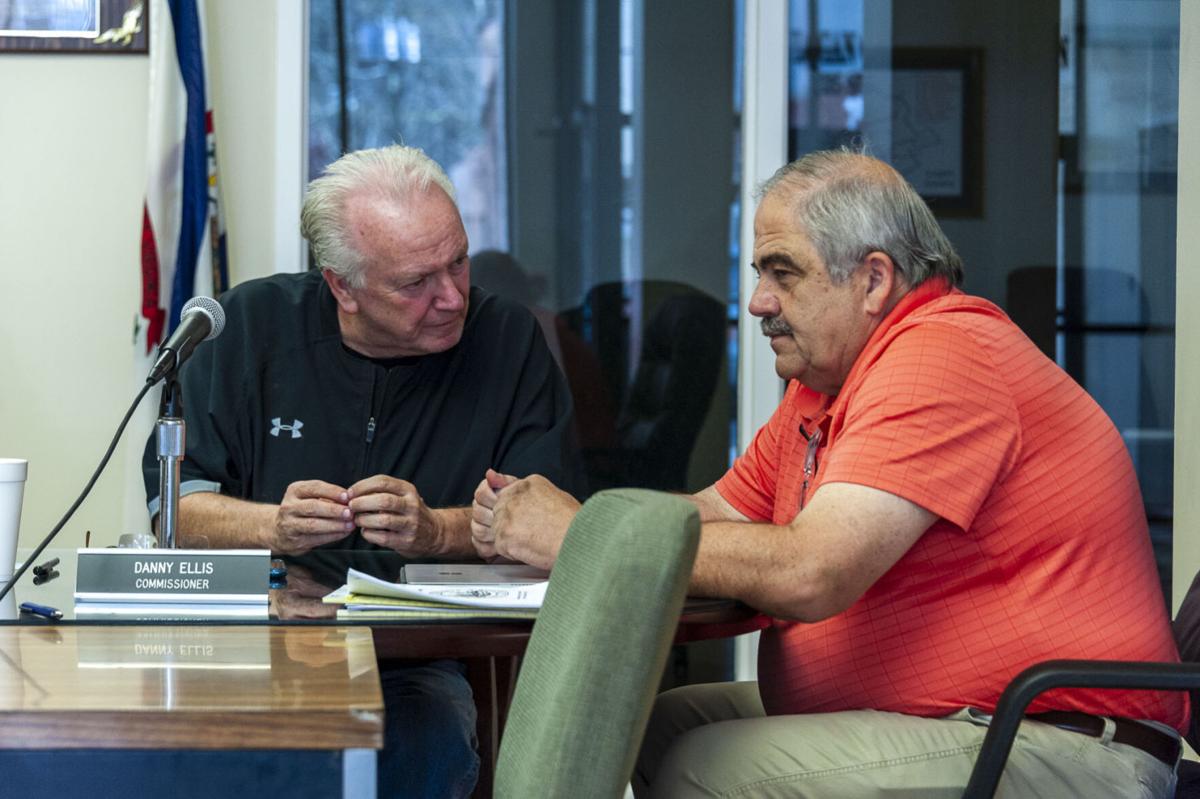 LOGAN — The Logan County Commission approved their budget for the 2021-2022 fiscal year during a special session Friday, March 26.

Logan area accountant Jeff Vallet, whom the commission contracted with in July 2020 for budget analysis, said the commission typically pays for most of the county’s regional jail bill with the coal severance fund. However, due to the shortfall in coal severance revenue over the past year, around $700,000 had to be shifted from the coal fund to the general in order to cover the bill.

“I wish we could say the budget is always positive,” Vallet said. “Unfortunately, it’s not.”

Vallet said the jail bill is set to increase $10 per diem, from $48.25 to $58.25, beginning July 1, which he said will have to be paid for from the county’s retained surplus money during a budget revision in July. Commissioner Danny Ellis said the increase will force the county to pay an estimated additional $300,000 toward the jail bill.

“It appears to me that we continue to inch closer to a situation to where — not just us as a county commission, but other counties — are maybe going to provide the most basic services and pay a jail bill,” Ellis said. “That’s just about where we’re headed, and we’re almost there. That’s a sad commentary on society itself.”

Logan County budgets $1.2 million per year for the jail bill. Vallet said the bill is the county’s second biggest expenditure behind payroll, accounting for over 10% of the budget.

Property tax collection revenue also dropped from $5,918,743 in last year’s budget to $5,578,604 in the 2021-2022 budget, a loss of approximately $340,139. Vallet said the figure is potentially an error or delay in reporting by some of the county’s coal companies but added that the number “is what it is” until corrections can be made.

“We do know there were a couple coal companies that hadn’t turned in their assessment yet at the statehouse,” Vallet said. “We hope that comes into play and that revenue will be available to us, but at this stage, our property taxes are going to be $300,000 less than they were the year before.”

Because of the losses, all the county can do is either spend out of reserves or reduce expenses where possible, Vallet said.

“The commissioners have been diligently working with the officeholders to tear down where they can in their budgets and with the $300,000 hit coming, we may have to address that early in the next budget year,” he said.

Vallet and commissioners said budget cuts and employee layoffs are not something on the table yet. However, Vallet suggested that all unnecessary spending be frozen throughout the next budget year.

“We already know we’re going to spend a million dollars of our money we’ve saved,” Vallet said. “I’m not suggesting budget cuts at this stage, but I would freeze any unnecessary spending going forward for this year, because again, I’d much rather have that money left over and accrue it to their budget and not have to cut next year’s budget. We’re paying our people, but anything other than normal and necessary, I would say we couldn’t fund it.”

The 2021-2022 county budget was approved by all three commissioners.