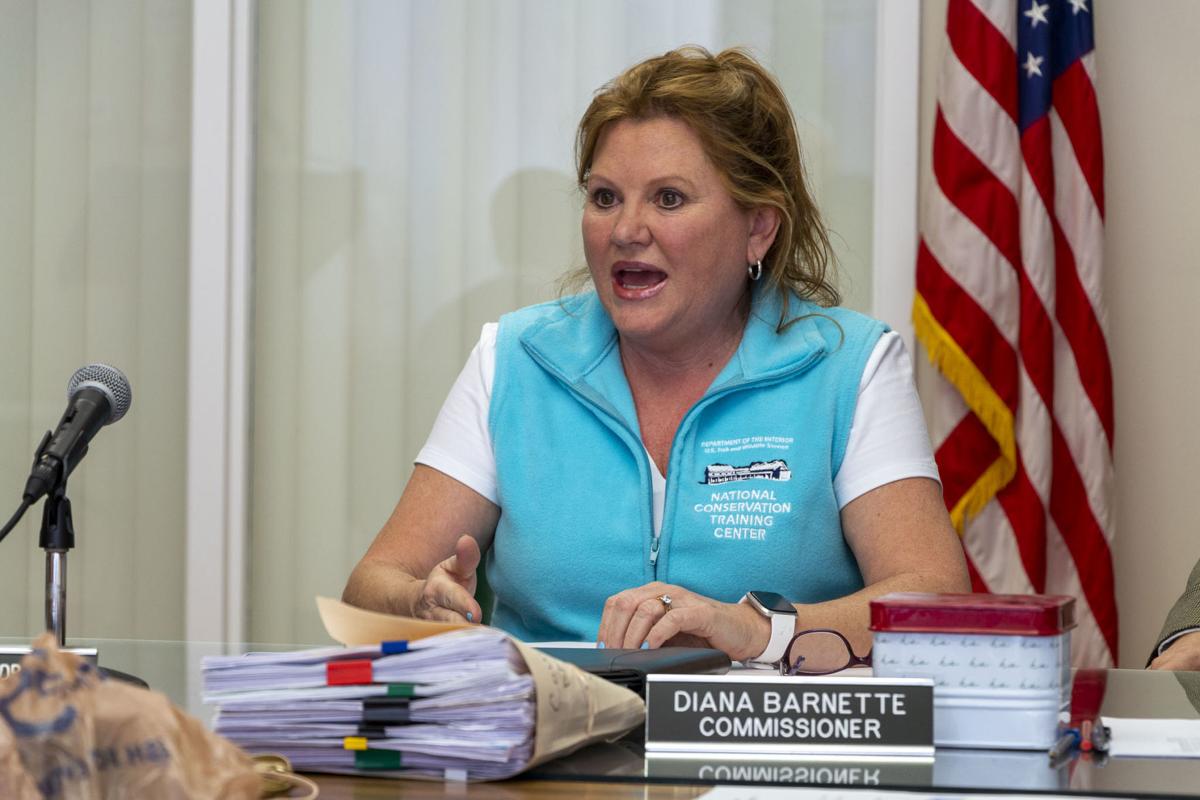 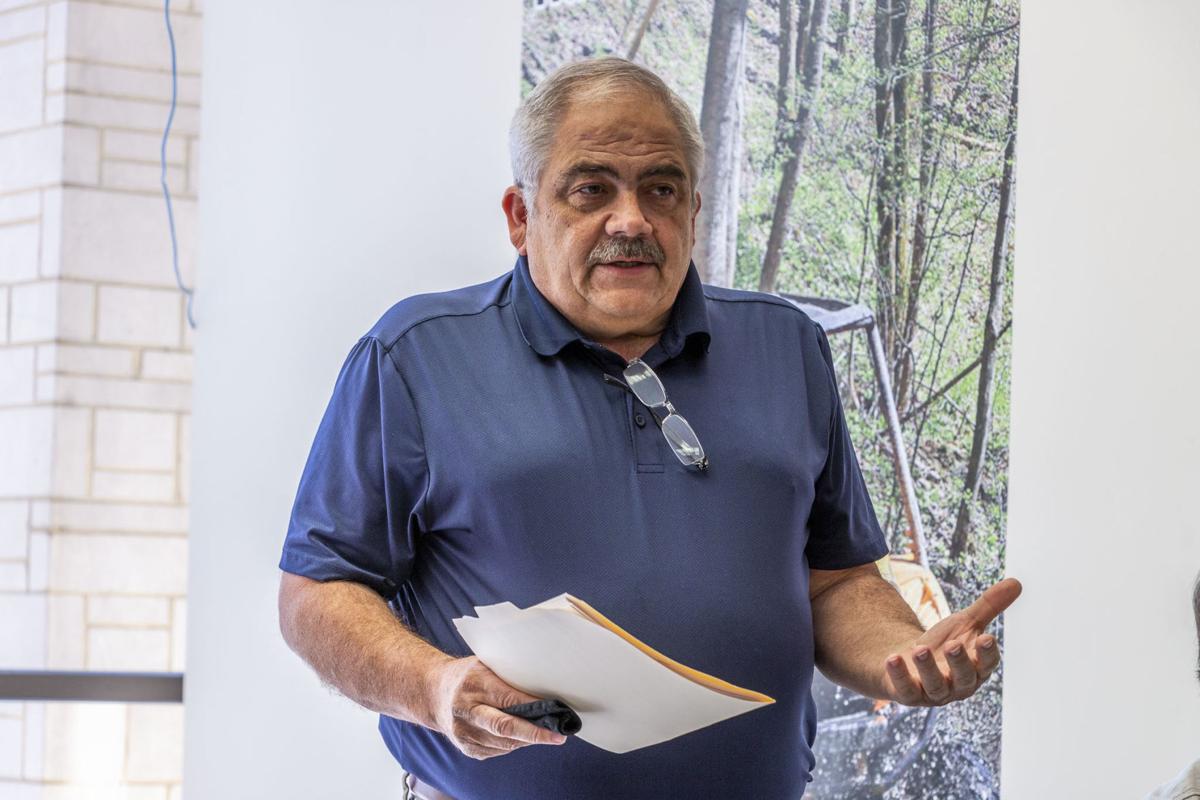 Barnette said the commissioners had discussed the idea among themselves after it was learned that Logan County will receive an estimated $6.21 million from the federal American Rescue Plan signed into law by U.S. President Joe Biden last month. Currently, the roles of both economic development authority director and county administrator are being fulfilled by Rocky Adkins.

“Both jobs are extremely hard,” Barnette said. “They require a lot of time. I feel that in order for us to get the most we can out of the money we’re going to get, we need to separate those two positions and hire someone else as a county administrator. Being a county administrator takes every bit of your time.

“We have to have economic development in this county,” Barnette added. “We have to bring in everything we can. This is a moment in time that we’re going to be able to make a difference in the future. This is a lot of money, and we have to be very, very diligent about where we spend this money, and I would hate for Rocky to have a stroke because he’s overwhelmed.”

Adkins agreed with the idea, saying the job duties of both positions have grown substantially, thanks to many infrastructure projects.

“We’re at a different time than whenever I came into the positions I’m in,” Adkins said. “so, there needs to be a more dedicated focus for the economic development side.”

Adkins noted that the county commission itself has also expanded greatly with the purchase of four buildings, including the one the meeting was held in.

“When I came on, we had the courthouse, and we were renting another building,” Adkins said. “Now, we own four buildings here. We have the development at Peach Creek. We’ve expanded so much over the years that there’s just so much more to be done in that position (county administrator).

“With the funding that’s available now out of what’s coming out of this stimulus package out of D.C., it’s not just the money they’re sending to us,” Adkins said. “They have created so many other pots of money for us to go after to find even more money. I think there needs to be a dedicated effort to that so that we maximize what we should be getting, so yes, I do think that one person trying to do both is probably not a very productive situation because of where we’ve brought ourselves to.”

The other commissioners also voiced their support for the idea, with Danny Ellis noting that many other counties have several separate positions, such as assistant county administrator, in place. Neighboring Boone County, for example, has an assistant administrator position.

The item was not on the agenda, so no action was taken at Monday’s meeting.