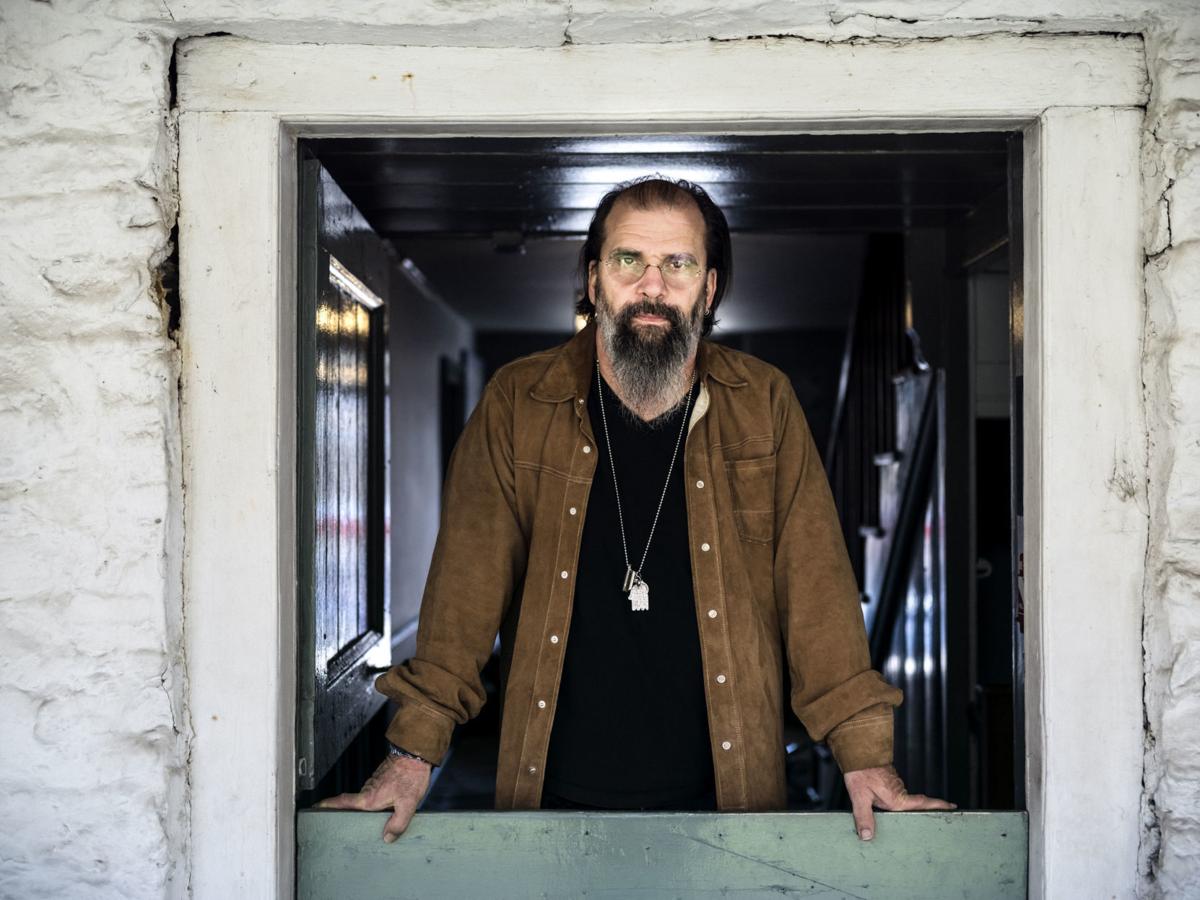 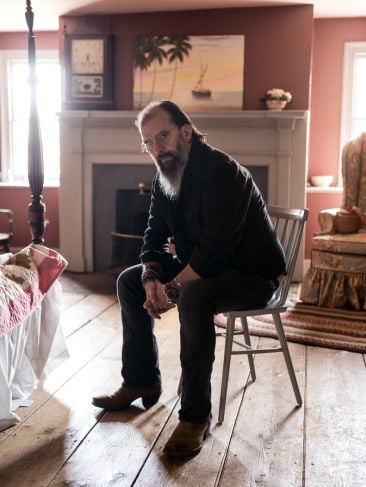 A decade after the Upper Big Branch mine disaster that killed 29 West Virginia coal miners, country music legend Steve Earle explores life in the state, as well as the plight of those working in the its biggest industry, on his latest album, “Ghosts of West Virginia.”

The “Copperhead Road” star originally wrote seven of the album’s 10 songs for a theatrical production called “Coal Country” written by Jessica Blank and Eric Jensen, both of whom are known for their documentary theater style. The play was written six years after the explosion at the Upper Big Branch Mine in Raleigh County that killed 29 miners.

“They saw what happened at UBB when the rest of the country did, and most of us that didn’t live in West Virginia, that came and went and we didn’t think about it that much anymore, but it stuck with Jessica and Eric and six years later, they finally decided they were going to write the project and then they decided they needed music, so they called me, because they knew my music would probably lend itself to a story about that part of the country just sort of naturally,” Earle said.

The play ended up having 26 performances before its run was ended by the COVID-19 pandemic. After the play’s debut, Earle ended up writing three more songs to finish out the album, which was released on May 22. He said he felt like his style of music could help tell the West Virginia story to others across the nation.

“I think we’re in a lot of trouble in this country because everybody thinks they know what people in other parts of the country are like when they’ve never really been there and never really talked to anybody from there,” Earle said. “I think the more that people from New York, or California, or Texas, or wherever know about people in West Virginia and vice-versa, the better off we are because the truth is, the people probably have more in common when they do because we all basically want the same thing. We’re all basically just trying to take care of our families and run our lives.”

Songs on the album that will sound familiar to West Virginians — especially those in the southern part of the state — just by title alone include “Union, God and Country,” “Devil Put the Coal in the Ground,” “John Henry was a Steel Drivin’ Man,” “If I Could See Your Face Again,” and “Black Lung.” One song, “It’s About Blood,” even features Earle reciting the names of each of the 29 miners who perished in the 2010 explosion.

Although known for his generally outlaw country style of music, Earle described the album as being “sort of all over the map” regarding the genres it explores, which at times ranges from country blues to almost traditional songs that sound like they could have been released in the 1930s.

Earle had planned to tour in support of the album this year, starting with a stop in North Charleston, but those plans were canceled due to the COVID-19 pandemic. He hopes to return to the road in 2021 to bring “Ghosts of West Virginia” to an even wider touring audience.

“Ghosts of West Virginia” can be streamed digitally on all major providers, such as Spotify and Apple Music, and can be bought online on Amazon or at www.newwestrecords.com.