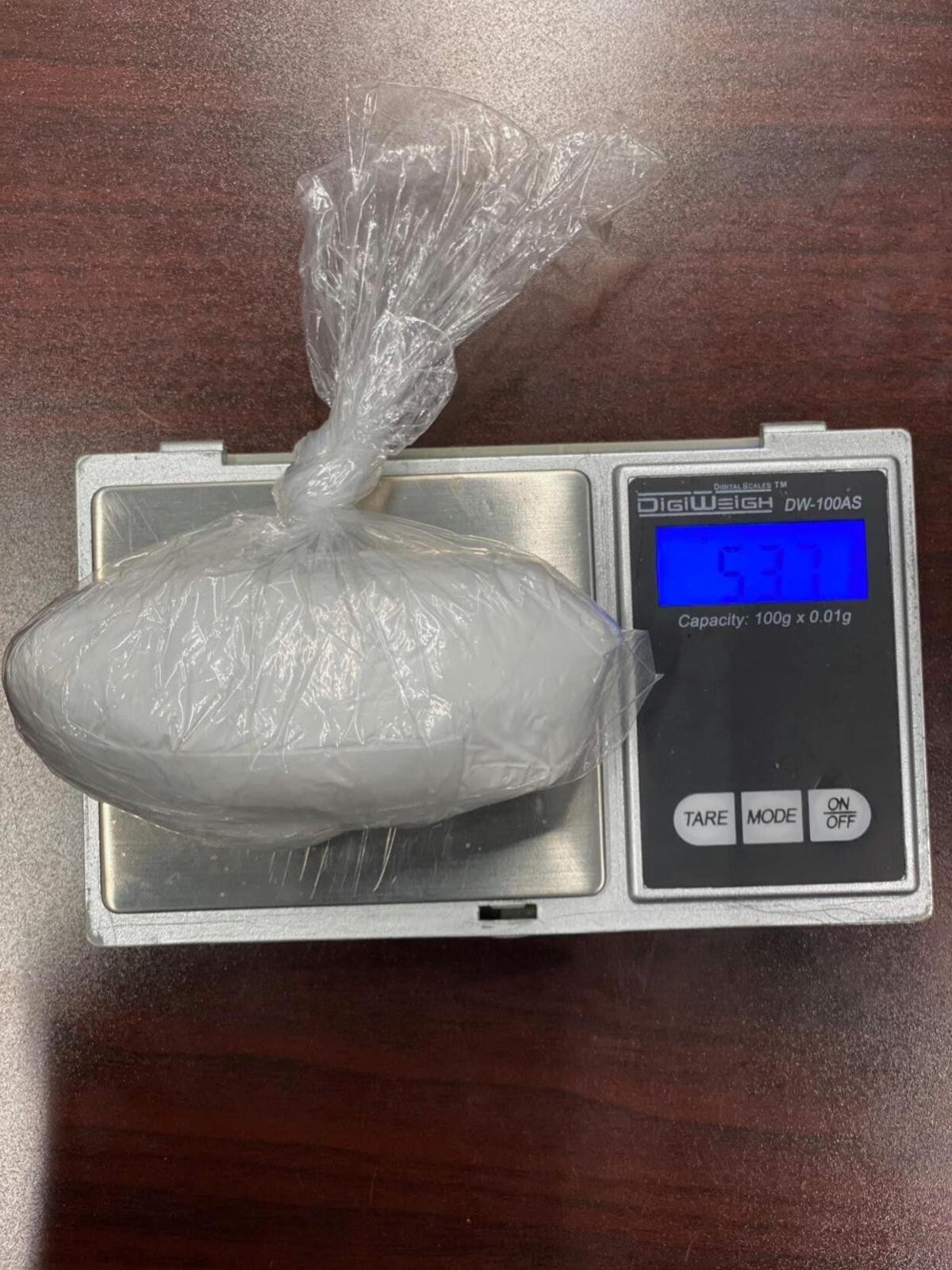 Logan County deputies say that approximately 53.71 grams of fentanyl, pictured, was found during an apartment search on Stratton Street in Logan on Monday. 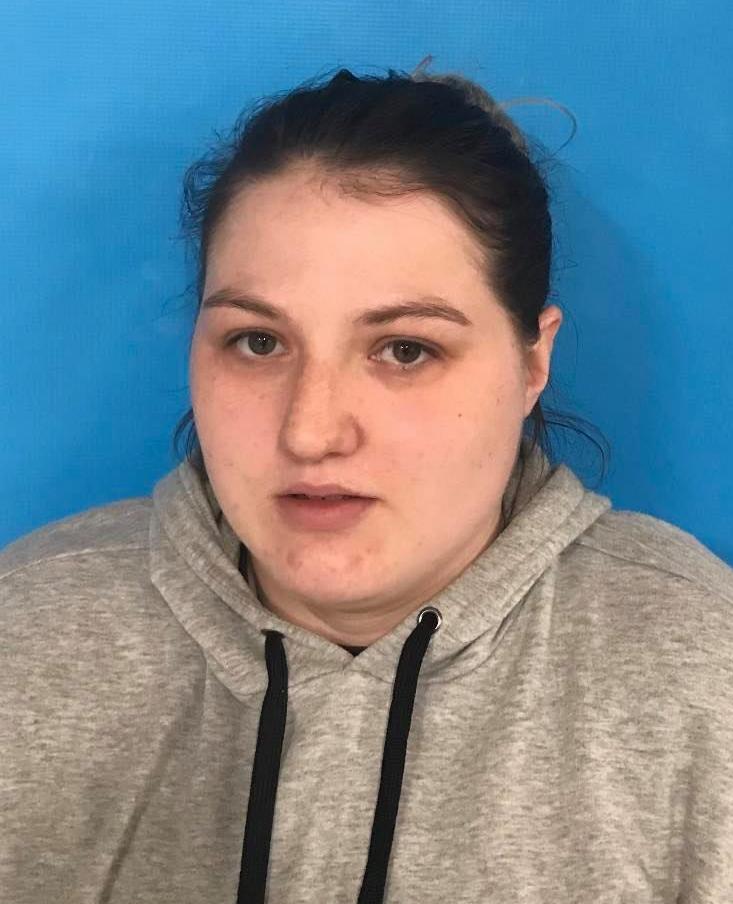 LOGAN — Deputies in Logan County say a woman was found with 53.71 grams of fentanyl inside her vehicle, which was parked outside her apartment along Stratton Street in Logan.

According to a public record criminal complaint, the arrest was made Monday, Nov. 2, after members of the Logan County Sheriff’s Department went to an apartment on Stratton Street as part of a drug investigation. Deputies say the renter of the apartment — Samantha Frances Blankenship, 25, of Logan — gave both verbal and written consent for police to search the apartment.

An initial search reportedly yielded marijuana that was inside of a book bag in the bedroom. K-9 deputy Tir went through the residence and did not indicate anything suspicious.

In the center console, however, deputies located a large bag of a white powdery substance suspected to be fentanyl. Blankenship reportedly said the substance was fentanyl.

The substance weighed approximately 53.71 grams, and a field test administered at the Logan County Sheriff’s Office showed a positive alert for fentanyl. Deputies say the substance will be sent to the West Virginia Forensics Laboratory for identification and analysis.

Blankenship was charged with two counts of possession with intent to deliver and possession of fentanyl. She was arraigned by Logan County Magistrate Dwight Williamson on a $100,000 full cash-only bond and is currently being held at Southwestern Regional Jail.