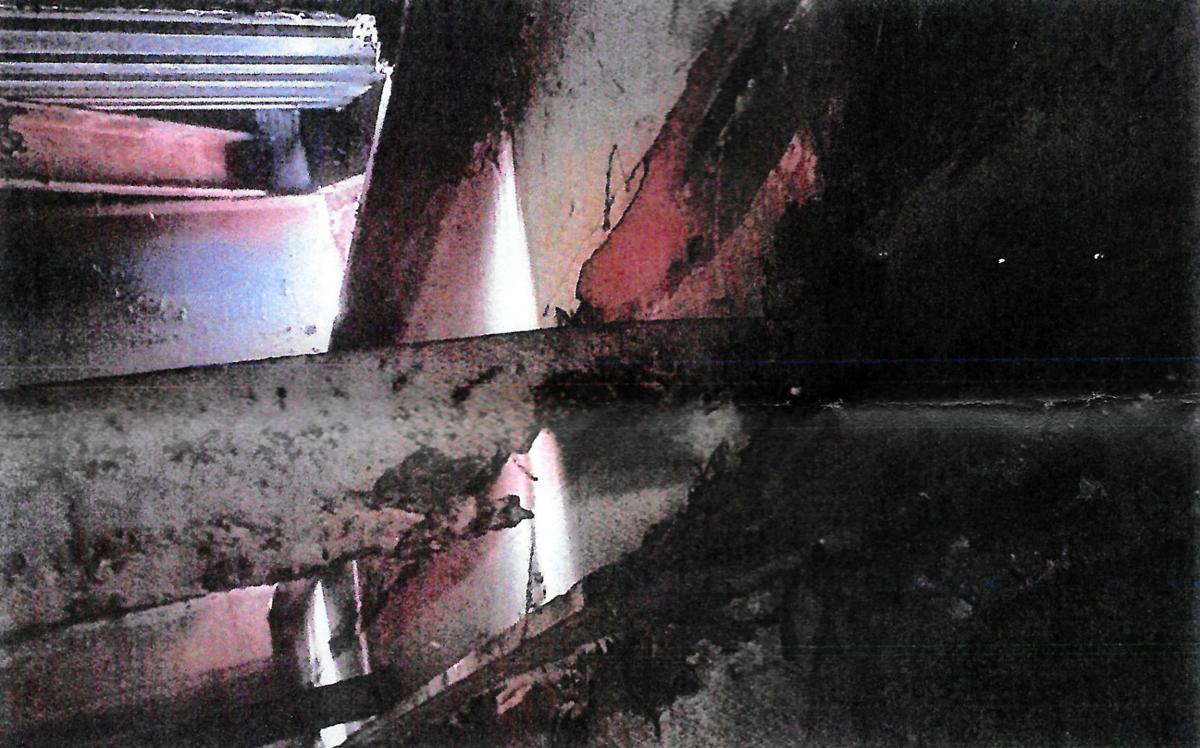 A deteriorated steel strut in the structure of the Logan High School football stadium bleachers, taken during Williamson Shriver Architects' examination of the facility on Sept. 4. 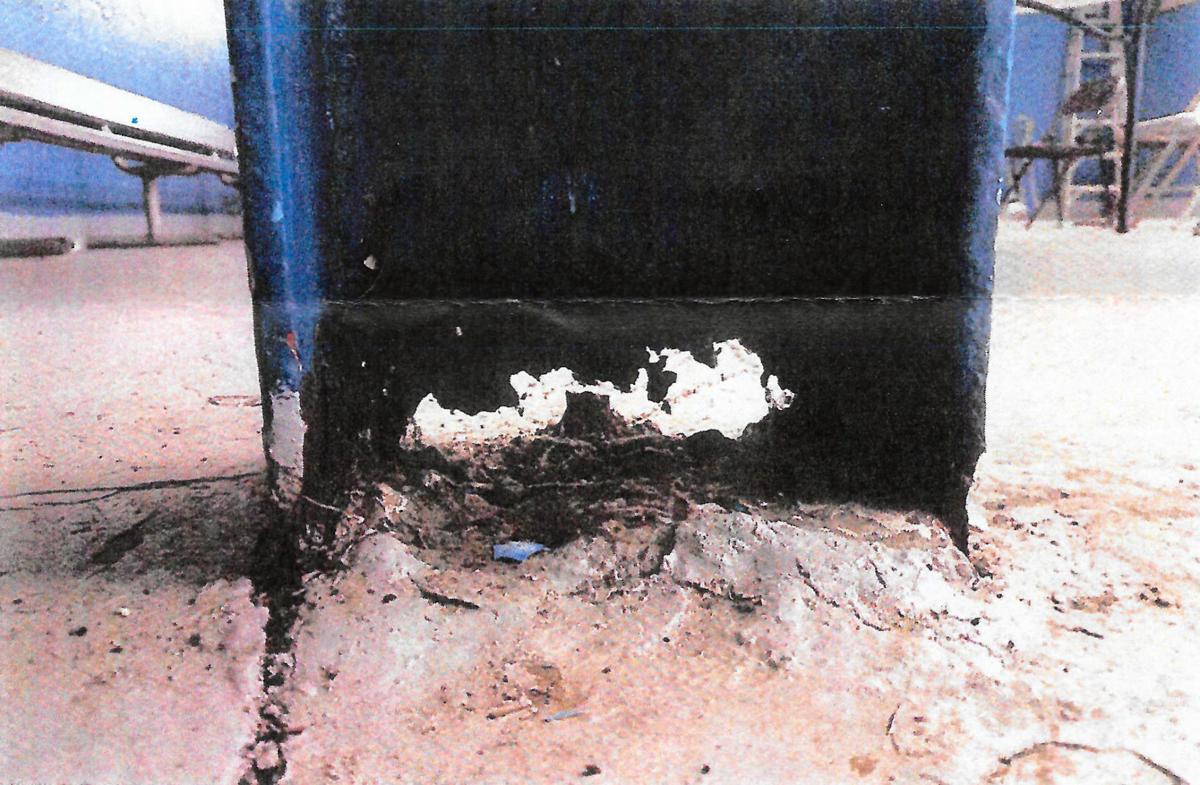 A deteriorated steel column in the structure of the Logan High School football stadium bleachers, taken during Williamson Shriver Architects’ examination of the facility on Sept. 4.

A deteriorated steel strut in the structure of the Logan High School football stadium bleachers, taken during Williamson Shriver Architects' examination of the facility on Sept. 4.

A deteriorated steel column in the structure of the Logan High School football stadium bleachers, taken during Williamson Shriver Architects’ examination of the facility on Sept. 4.

LOGAN — After a Freedom of Information Act (FOIA) request to the Logan County Board of Education, the complete details of the structural evaluation of the Logan High School football stadium bleachers have been released.

According to the report, Williamson Shriver Architects visited the facility Sept. 4 upon request by the LCBOE for the purpose of making structural observations to evaluate the overall structural condition of the bleachers as it would relate to their continued use.

The report says the structural steel bleacher structure was originally designed and constructed sometime prior to 1961, when the locker room facility addition was added directly below it. The pressbox portion “appears to have been added some years later.”

In 1998, the “severely deteriorated steel structure” of the bleachers were renovated, with “extensive structural repairs” made. Gandee Partners, which later became Williamson Shriver Architects, assisted in that project, and in their opinion, much of the deterioration at that time was the result of the masonry structure below (locker rooms) being built in direct contact with the steel members, which accelerated rusting.

Moisture from many roof leaks also contributed to the deterioration and after steel repairs were made, the masonry was patched since the locker rooms were still in full use. Wood seat boards were also replaced with aluminum as part of the 1998 project.

During their Sept. 4 visit, many areas of the bleachers were “obscured or inaccessible” for various reasons, with masonry preventing observation of much of the structural steel in the vicinity of the locker rooms. Those areas, according to the report, are very significant because they were the ones that required the most reinforcement during the 1998 repairs.

During the visit, WSA noted several roof leaks in the locker room areas and sporadic areas of severely rusted structural steel members, with some individual members that have lost a significant amount of material due to rust.

In the locker room building, several masonry issues were noted, including unstable brick above door openings, exposed sharp edges, and general stairstep-type settlement cracking. WSA noted that some of them need attention in varying degrees to assure occupant safety but are “not as important since some of those areas are inaccessible to the public at this time.”

Problem areas were recommended to be barricaded accordingly.

For the currently fall 2019 football season, the report notes that the structure does not appear to be generally unsafe, but based on the condition of the areas that were accessible for examination, the upper eight to 10 rows should be barricaded to prevent use. Use of the pressbox area is acceptable.

Based on their experience with the 1998 renovation project and the current visible deteriorations, WSA said they believe that the cost of another extensive steel reinforcement project would likely exceed that of a complete new appropriately sized structure built to current codes and standards. They recommended that Logan County Schools consider building a completely new structure because at some point in the future, the bleachers will “likely degrade to the extent that a partial collapse could occur.”

As previously reported, members of the Logan County Board of Education have already publicly stated that they plan to replace the bleachers entirely. Logan County Schools has until Jan. 1 to get an order in with a bleachers manufacturer to have them built in time for the fall 2020 football season.