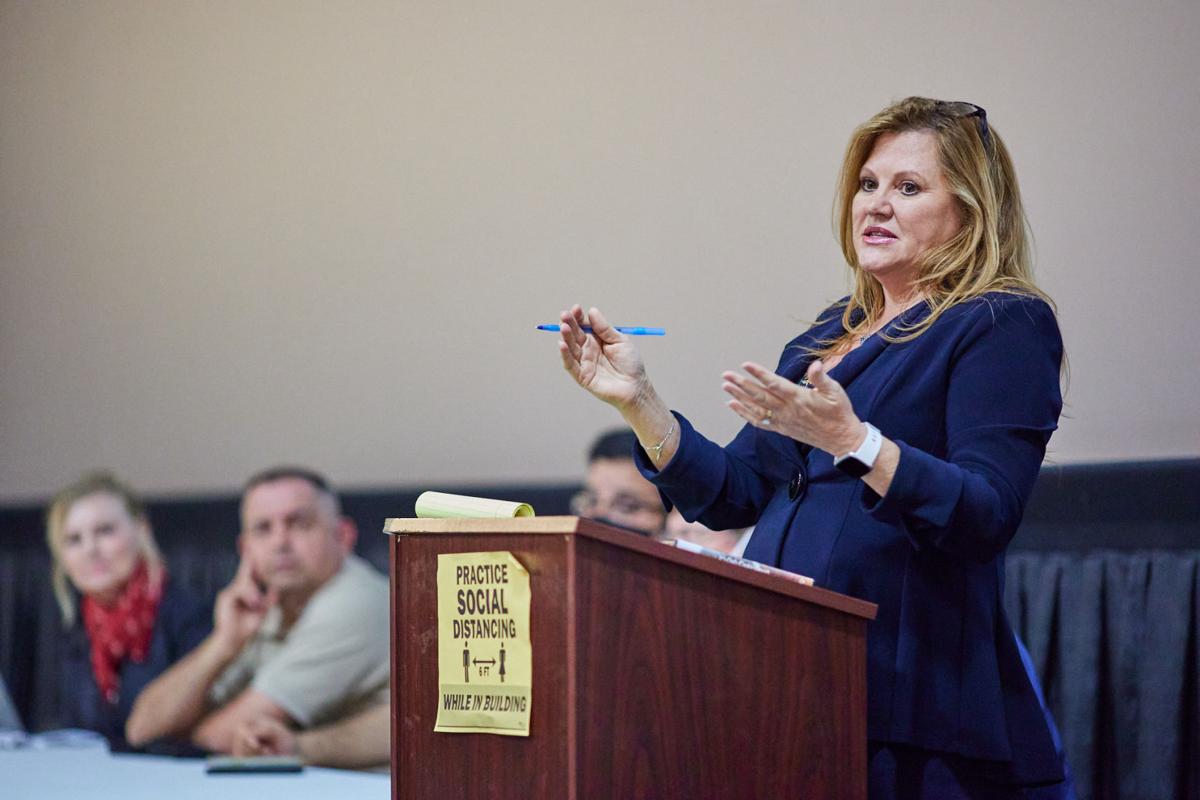 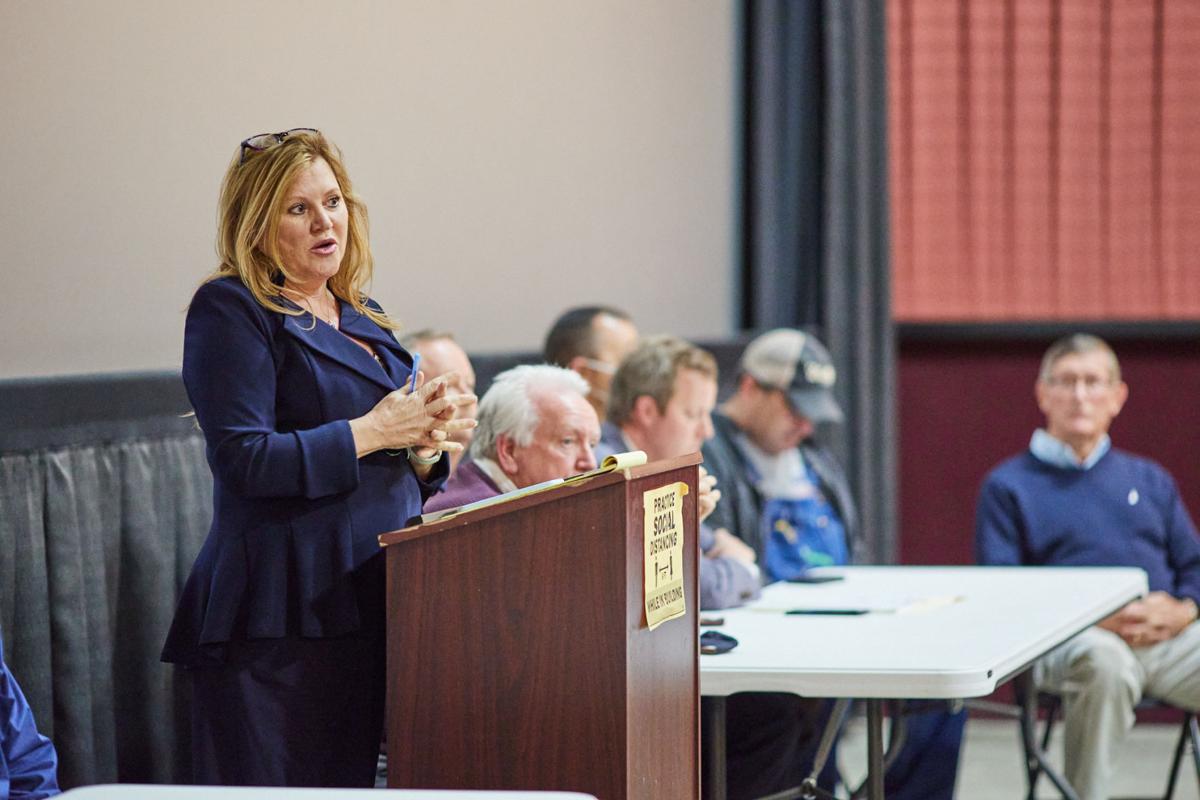 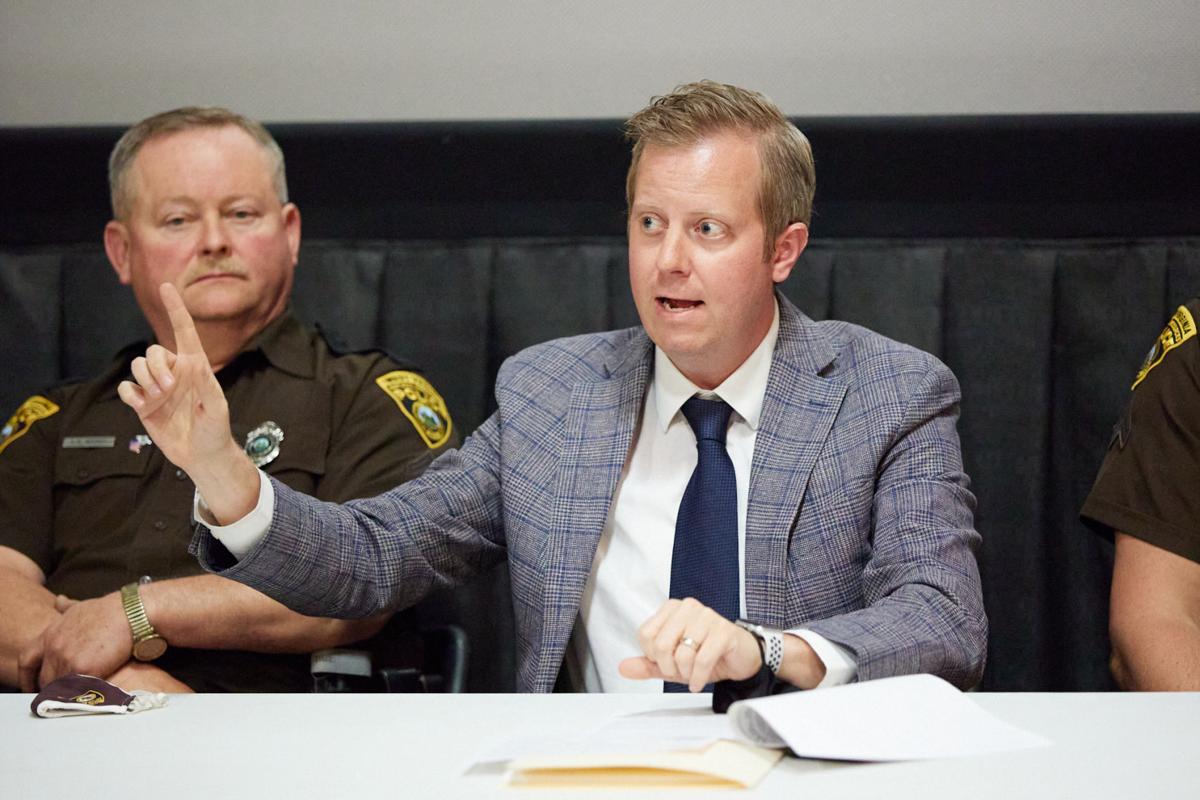 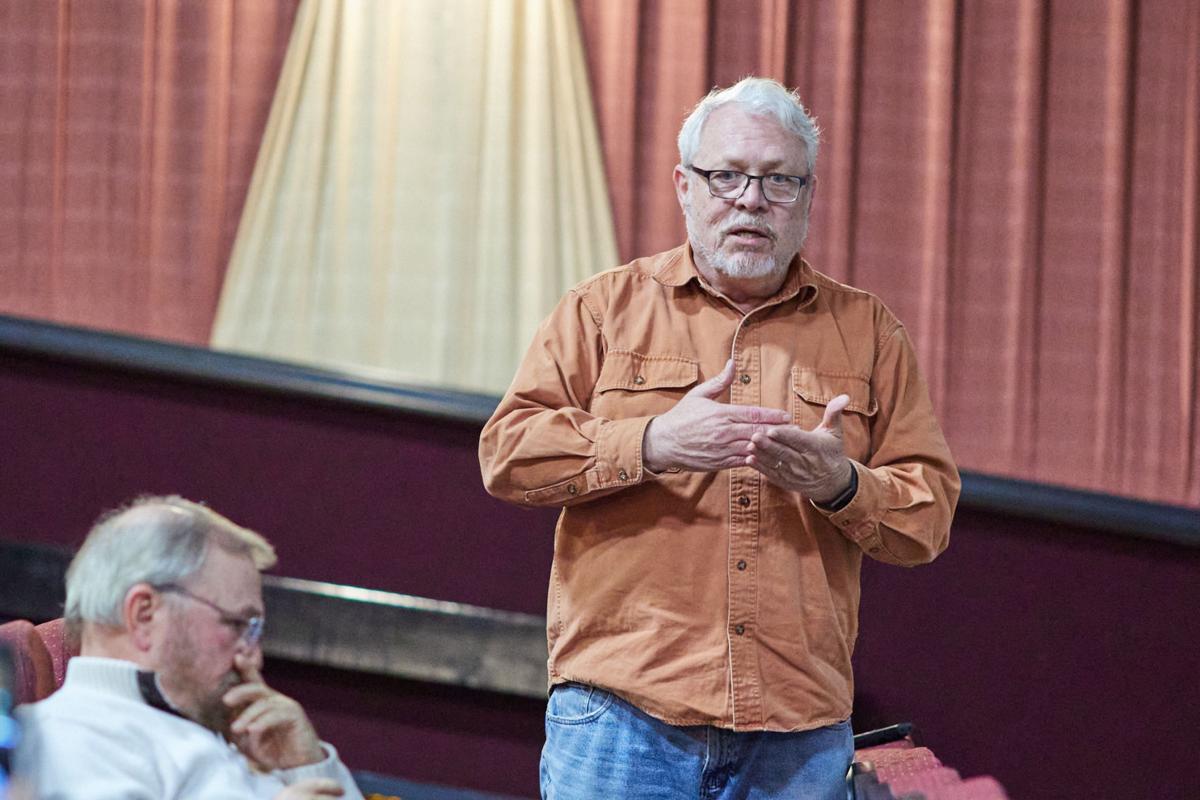 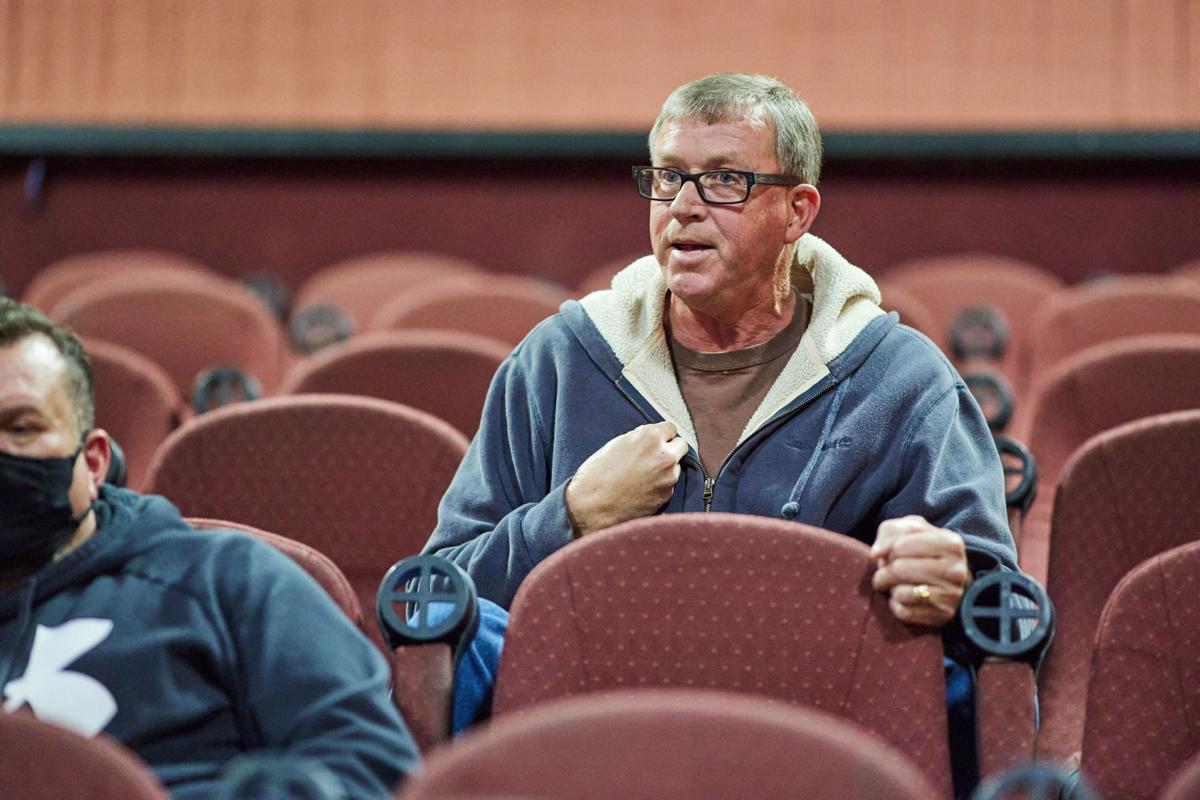 LOGAN — A host of county officials, state representatives for the area and law enforcement participated in a public forum at the Fountain Place Cinema 8 on Thursday, April 15, to discuss the litter and garbage dumping problem in Logan County.

“Springtime is when we see all the trash,” Barnette said. “Summertime, things grow up and hides a bunch of the trash, we don’t hear much about it. But, we all know it’s a problem, and it’s a shame that, after all these years, litter is still a problem. So, what I wanted to do is put together a panel of the smartest people I know, and you guys, so we could all work on some kind of a collaborative, comprehensive litter control program.”

The county’s garbage issue has been a hot topic with the Logan County Commission over the past several years, especially with commissioner Danny Ellis, who said the county spends far too much time picking up trash, which he said doesn’t help the problem.

“We’re basically looking for new solutions to an old problem,” Ellis said, “and, you know, the solutions are not easy to come by, because I know that we, as a county commission, as individuals, we’ve tried a number of things over the years, but always to go right back to the same old result of picking up trash again. Going out here and continuing picking up peoples’ trash is not the solution.”

Commission President Danny Godby characterized the issue as a “cultural problem,” which was a theme that was revisited several times.

Angie Adkins, a fifth grade teacher at Logan Middle School, said the issue needs to be addressed with education as early as possible.

“By the time they come to fifth grade, you think that’s young?” Adkins asked. “That’s too late to change their mindset. They already have their cultural influence.”

Adkins said she recently conducted a litter research project with her students.

“They researched the implications for the community,” Adkins said. “Crime rates go up because of littering. Property values, obviously, in the tank. All those things. My kids were astonished by all of the things that were affected, yet when they leave my classroom, they have their food wrappers on the floor because they are never taught or held accountable for their actions. It has to start earlier, and it is an education issue.”

Mendez said the idea could help with the county’s ever-increasing jail bill. The main roadblock, Mendez said, is finding the supervision for it.

“This code could solve two of our major problems we have in Logan County,” Mendez said. “One being littering, two being potential of lowering the jail bill, because if we do this and we sentence these people, instead of putting them in jail they can be out there cleaning up the creeks, going up Mud Fork and cleaning up graffiti off the sides of bridges and buildings, but we have to have someone there to watch these people in order to do it.”

Logan County Prosecuting Attorney David Wandling said the idea of community service has been floated to the sheriff’s department in the past, but was shelved due to lack of manpower to provide adequate supervision.

Wandling said the state’s primary littering statue allows for community service and noted that in order for littering to be a jailable offense, a person has to litter over 500 pounds in weight or 216 cubic feet in size of garbage. He said that while the fines for littering are high, they don’t deter people from doing so.

“What would be a deterrent, in my opinion, is to assess the community service aspect of the littering statute, because people are not going to want to do that,” Wandling added.

Wandling said the state’s littering statute outlines community service supervision by an official from the West Virginia Department of Environmental Protection (DEP), which he said he has never seen done in his 16-year career.

“Most civilized people in the world have universal collection laws, which simply means that you’re not given an option to decide whether you’re going to haul your garbage down to Pecks Mill as an individual,” said Logan resident Gary Corns. “Instead, as part of your property tax, you’re assessed the cost of garbage, and everybody in the county is assessed for their garbage, so that means every resident, all they have to do is take their garbage to the front of their property and put it out.”

Corns said he has property in Pocahontas County and has to abide by a universal collection law there.

Williamson said the county and state needs to look into how other states, such as Georgia and Arizona, handle the issue by using “chain gangs.”

Another tactic that was floated around the room on various occasions was public embarrassment as a deterrent, including the Mingo County Sheriff’s Department’s recent Facebook page activity, where litterers and trash dump offenders have been put on the spot in public posts by the agency.