Sign Up
Log In
Purchase a Subscription
You are the owner of this article.
Edit Article Add New Article
You have permission to edit this article.
Edit
Welcome, Guest
Home
News
Sports
Features
Photos
Opinion
Obituaries
e-Edition
Classifieds
Legals
HD Media
1 of 4 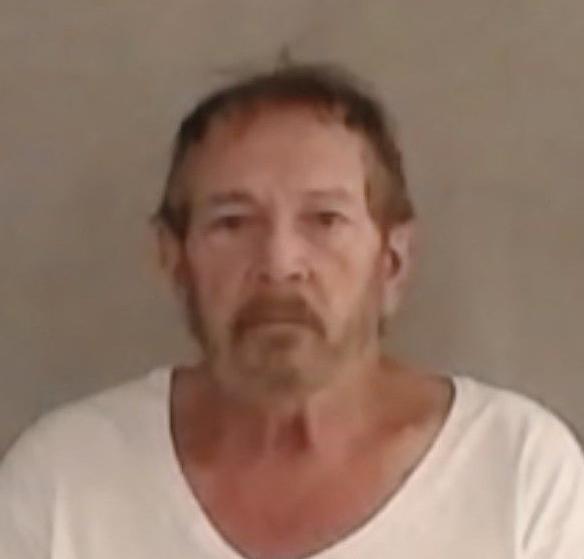 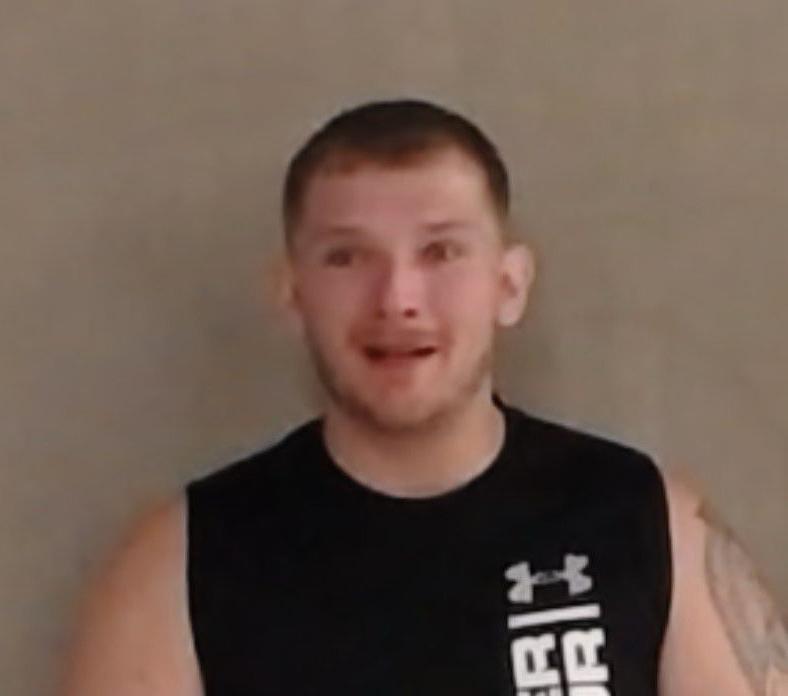 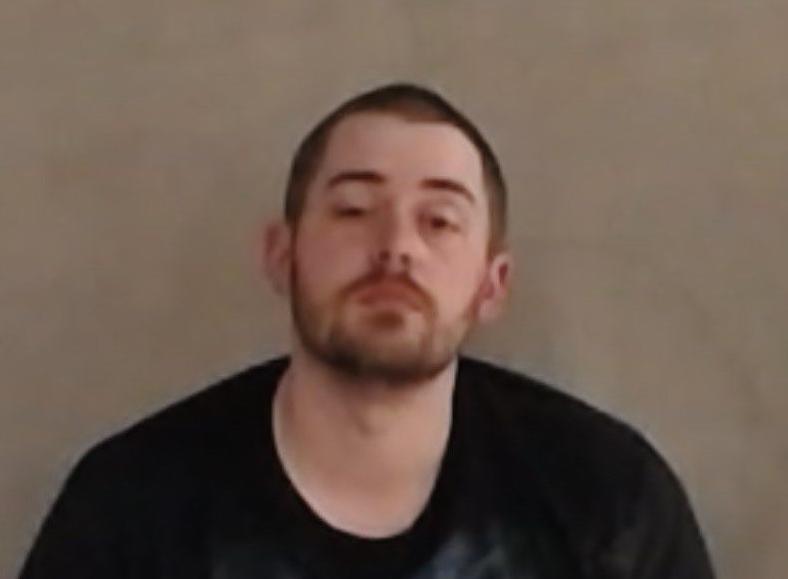 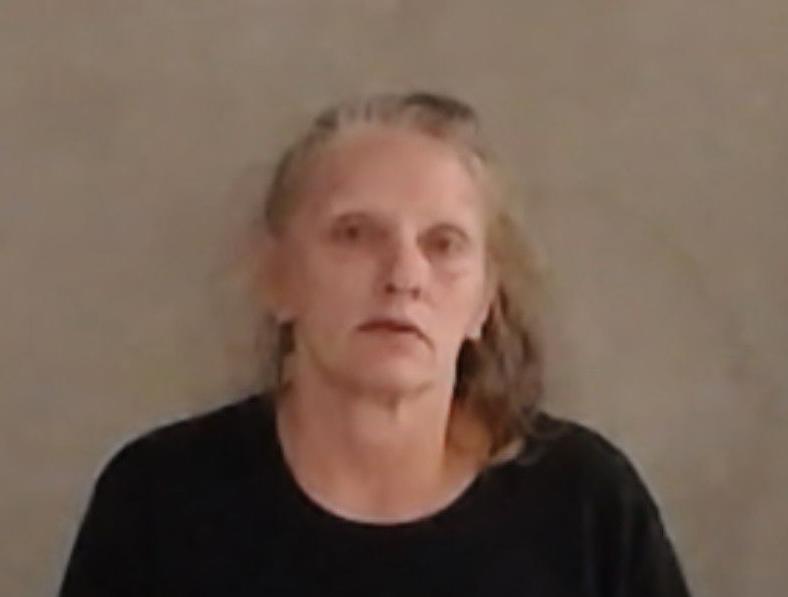 PECKS MILL — Four people were arrested after members of the West Virginia State Police and Logan County Sheriff’s Deputies located pain medication, heroin/fentanyl, methamphetamine and money inside a home at Pecks Mill as part of a drug investigation.

According to a criminal complaint filed on public record in Logan County Magistrate Court, the bust happened Oct. 11 after police executed a search warrant at Thunder Road in the Pecks Mill area. Police say the home belonged to the accused, Cleve Richard Mullins, 69; Judy K. Wilson, 56; and Jimmy Ray Conley, 28.

Police obtained the search warrant as part of a drug investigation involving the delivery of multiple controlled substances from the residence by each of the accused.

During the search, police reportedly found Mullins and Wilson in possession of Oxymorphone (Opana) and Oxycodone, both of which are schedule II controlled substances. Police say they also seized a substantial amount of U.S. currency from Wilson.

Conley was reportedly found to be in possession of a large amount of a white powdery-like substance suspected to be heroin/fentanyl, a crystal-like substance suspected to be methamphetamine, and a large amount of U.S. currency in various denominations consistent with drug distribution. The weight of the heroin/fentanyl was in excess of five grams.

Police say a fourth accused individual, Michael Allen Stowers, 30, was hiding in a bathroom in the garage of the residence. Inside the bathroom, police reportedly located a substantial amount of a white powdery substance suspected to be heroin/fentanyl in excess of five grams.

Police also located a large amount of U.S. currency under loose boards in a void in the bathroom floor. Drug paraphernalia such as scales, packaging items, clear plastic baggies and weights used for determining scale accuracy were also seized from the residence.

Wilson and Mullins were arraigned on bonds of $80,000 by Logan County Magistrate Dwight Williamson, which Mullins has since posted. Stowers and Conley were given bonds of $100,000.