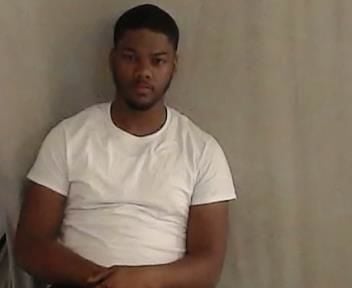 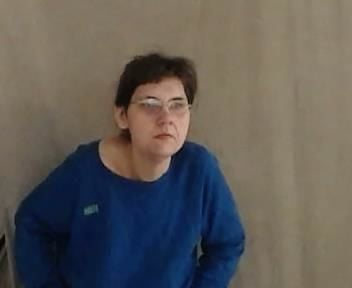 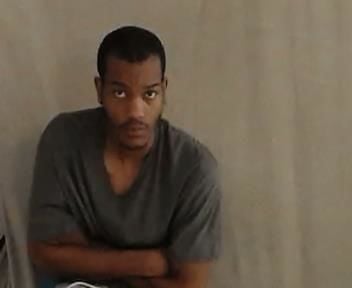 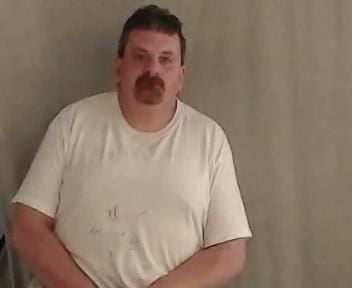 The bust happened in the Heartstrings Avenue area of Mount Gay, according to four individual criminal complaints filed in Logan County Magistrate Court.

Police say when they announced their presence and were making their entry into the residence, objects could be heard being thrown out of the back bedroom window. One trooper reportedly observed one large clear plastic bag fly out of the window and into the roadway.

As other troopers entered the house, they reportedly located one male suspect, identified as Trevor Lee Goins, 39, of Charleston, and one female suspect, Lucinda Carol McMickens, 33, of Jeffrey, sitting in the living room. Both were detained.

Troopers continued to clear the residence and located two males, identified as Jamari Javon Vanone, 23, of Akron, Ohio, and Nathaniel James Evans, 23, of Columbus, Ohio. According to the complaints, the two were the in the back bedroom throwing the suspected drugs out of the window.

All four were arrested and charged with possession with intent to deliver a controlled substance (schedule I) and conspiracy (drugs). They were all arraigned on bonds of $50,000 and taken to Southwestern Regional Jail.