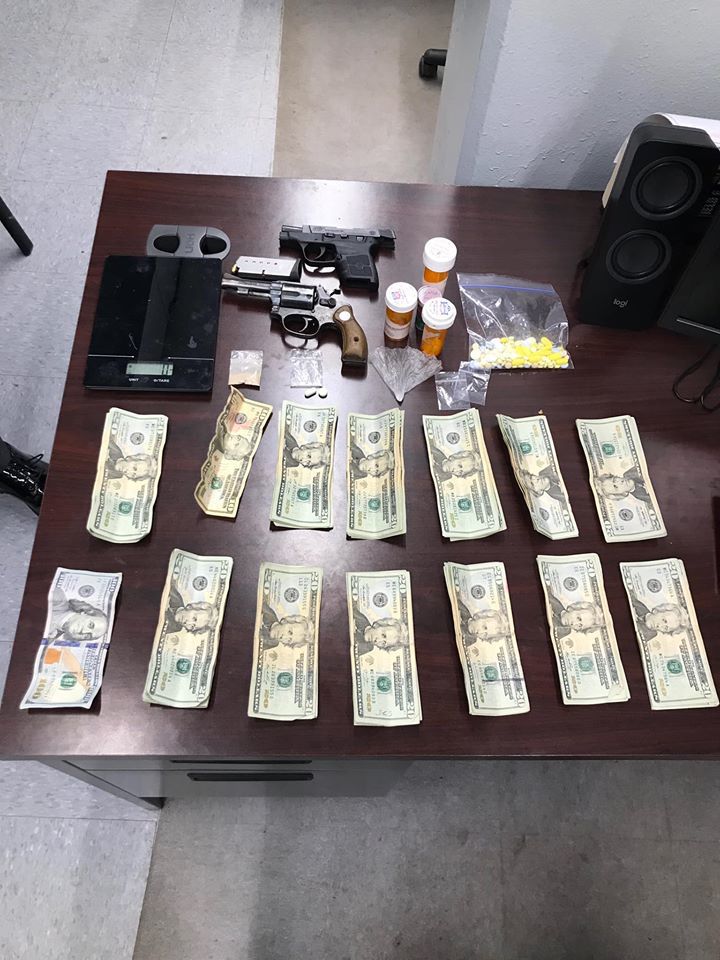 Two loaded firearms, a small amount of suspected methamphetamine and heroin, numerous pills, scales and $1,270 in cash were located during a hit-and-run investigation Jan. 30. 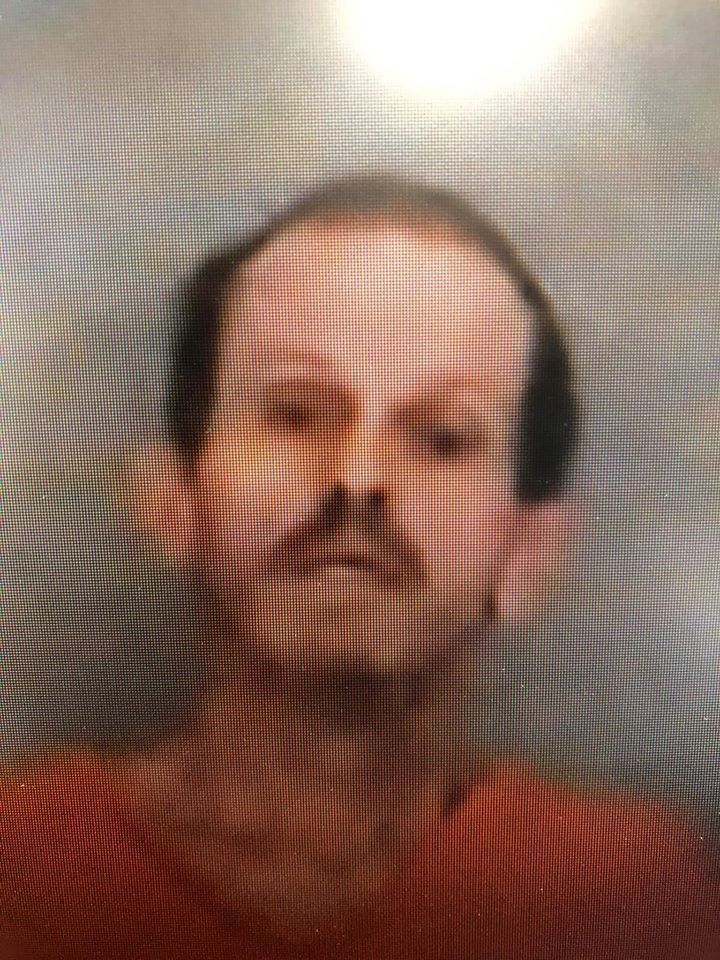 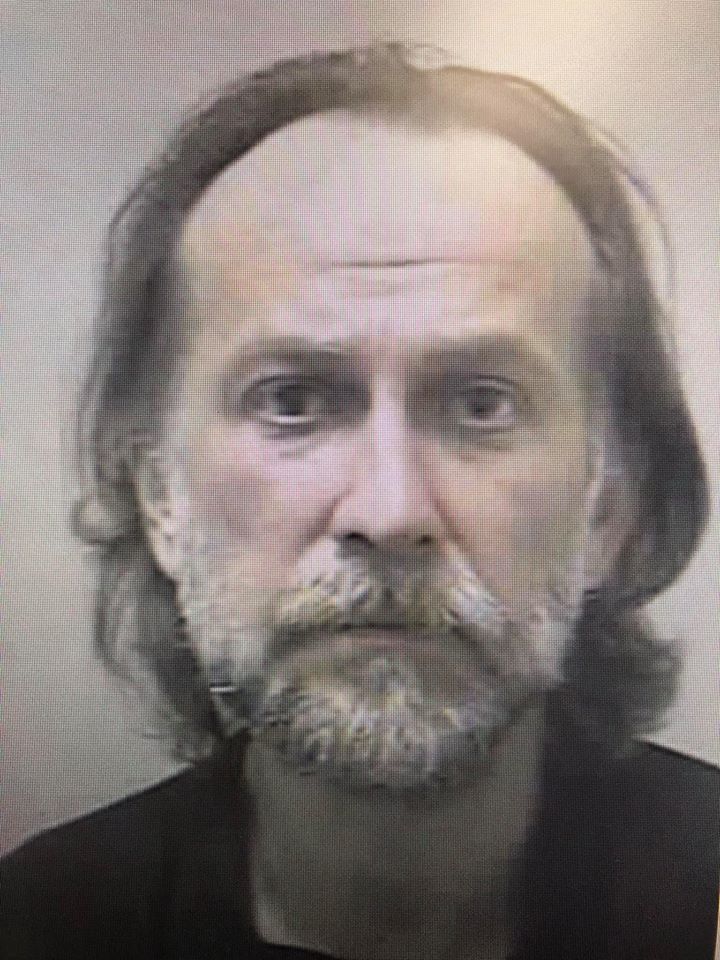 According to a release from the Logan County Sheriff’s Office, at approximately 12:30 a.m. Thursday, Jan. 30, deputies Bryan Ratliff and Johnny Morrison responded to a reported hit-and-run accident dispatched by Logan County 911. After speaking with the victim of the accident, the suspect vehicle was located at the residence of Calvin Dwayne Hurley, 61 — one of the two accused — in Pecks Mill.

When they approached the front door of the residence, deputies say they observed Hurley seated just inside the doorway stuffing a clear baggie into the chair in which he was sitting. Police located another man, David Lee Bumgarner, 56, in the house.

Bumgarner reportedly said he was on home confinement and gave consent to search. Deputies say they located two loaded firearms, a small amount of suspected methamphetamine and heroin, numerous pills, scales and $1,270 in cash.

Both men were taken to Southwestern Regional Jail. The West Virginia Regional Jail & Correctional Facility Authority lists Bumgarner’s bail information as “no bond,” while no information is available for Hurley.