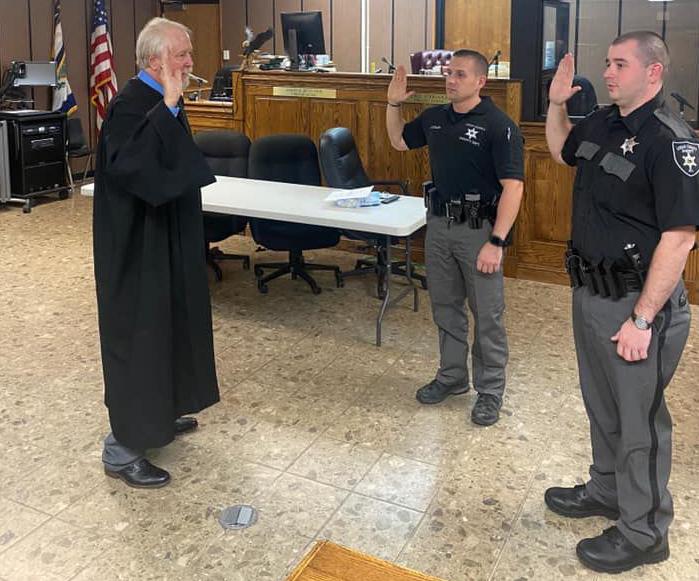 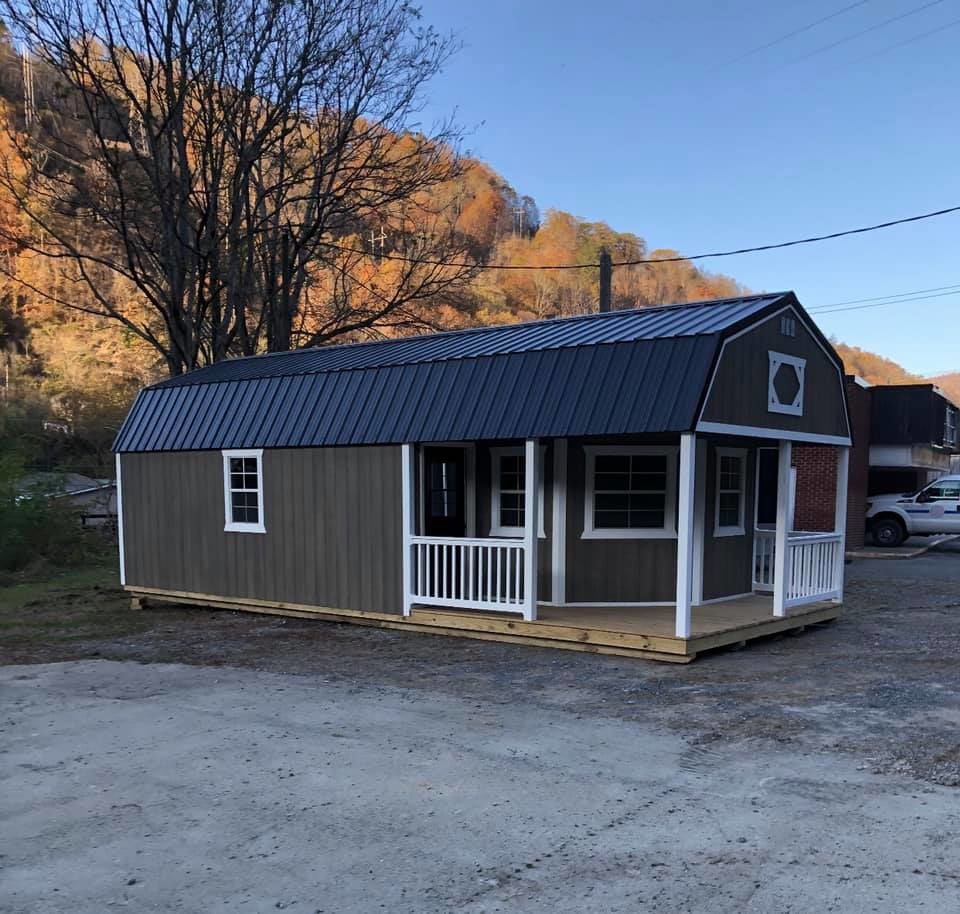 One of the Logan County Sheriff’s Department’s new satellite offices is delivered in Man on Nov. 6.

One of the Logan County Sheriff’s Department’s new satellite offices is delivered in Man on Nov. 6.

LOGAN — Thanks to federal funding from the U.S. Department of Justice’s COPS Hiring Program, the Logan County Sheriff’s Department was recently able to hire three new Prevention Resource Officer (PRO) deputies for each of the county’s three middle schools, and the department has also been busy establishing satellite offices in some of the county’s more remote areas.

On Nov. 6, Jonathan Ziegler, Dalton Holt and Camryn Daniels were officially sworn in as deputies by Logan County Circuit Judge Eric O’Briant. The three were hired as part of $373,103 the department was awarded by the COPS Hiring Program.

According to outgoing Logan County Sheriff Sonya M. Dingess Porter, the deputies will be placed in the county’s three middle schools as PRO officers. The cost will be nothing to the county, as the grant will pay 75% for their salaries and benefits, while the Logan County Board of Education will pick up the remaining 25%.

Porter added that the grant covers a period of three years and will need to be applied for again by the county commission and the new LCSD administration under incoming sheriff P.D. Clemens.

“It was a vision of ours when I first took office almost eight years ago and working with the (Logan County Board of Education) and Jeremy Farley was there — before he was even on the board — was there sitting on our committee and this was a vision of ours to get this done, and I’m very pleased that I’m ending my second term being able to do this,” Porter said during the Logan County Commission’s regular session Monday. “I think it’s amazing.”

The satellite offices, officials say, will help give the Harts and Man areas better communication and services, such as providing crime statements, meetings and filing crash or accident reports. They hope to provide tax collection services one day a week at the satellite offices.

The first one, totaling $481,862, is from the Office on Violence Against Women at the U.S. Department of Justice and includes a full-time prosecutor for the Logan County Sheriff’s Office with paid salary and fringe benefits, a full-time victim’s advocate to handle cases of sexual assault involving women and children, training for law enforcement, on-call pay for Sexual Assault Nurse Examiners and more than $15,000 for the Logan Child Advocacy Center to pay for upgraded recording equipment.

The second grant, totaling $249,090, is from the Office on Victims of Crime at the USDOJ and includes funding for a vehicle to transport victims to and from court hearings, forensic interviews and obtaining emergency protective orders. The grant also includes salary and fringe benefits for the hiring of a law enforcement victim’s advocate for three years.