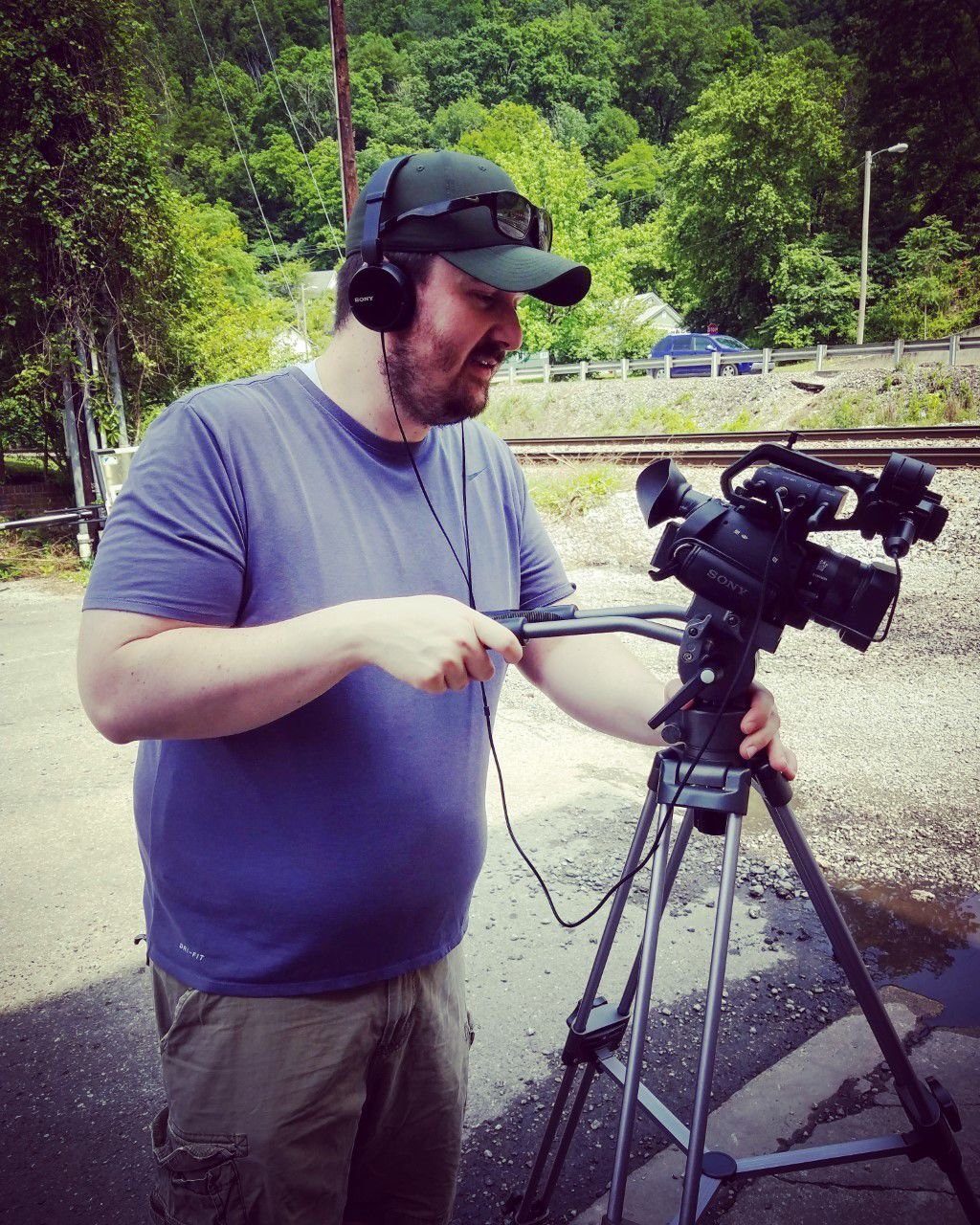 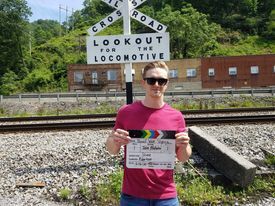 WAYNE — A docuseries created by Wayne County residents showcasing West Virginia’s culture and history has been picked up to air on the West Virginia Public Broadcasting network, with the first episode going live at 9:30 a.m. May 15.

The series, “Record West Virginia,” consists of 11 videos discussing prominent figures and moments in history and was created after producers Justin Prince and Joe Robertson attended university in Florida and learned how little people know about West Virginia.

“We went down to Orlando for school and while we were there, I realized how little people outside of West Virginia knew about the state,” Prince said. “I wanted people to realize, yes, West Virginia is here and this culture is unique, but this culture is also important to the entire country and it really has an impact on everybody, whether you’re from here or not.”

After graduating, the idea of making the series was put on the back-burner while Prince was finding jobs and later beginning his teaching career at Tolsia High School. When the COVID-19 pandemic hit last year, Prince said he and Robertson had enough time to dedicate to the project.

The two spent summer 2020 researching, conducting interviews and collecting footage to create the videos. They also worked with local actor Cody Napier to be the host.

PBS will air two episodes each Saturday for five weeks since they are about 10 minutes long. The final episode is about 22 minutes long and will air by itself.

The topics range from well-known subjects such as the Hatfields and the McCoys to potentially lesser-known subjects like Chief Cornstalk, a Shawnee Indian leader who died while imprisoned in West Virginia. The series also includes some wildlife known in the region.

Working as a broadcasting technology teacher at Tolsia High, Prince chose to recruit his students for help when the team entered the editing process. The class helped research and find images and videos that are considered public domain to contribute to the series.

“There’s a lot of stuff that because some of these stories are 100-150 years ago, we can’t have actual footage from that time period. So we had to find stuff that we could kind of recreate in a way,” Prince said.

“I just happened to be teaching a lesson on copyright law and fair use and public domain and I thought it would be a great opportunity to get involved with the series too so they could say, ‘Hey, I helped out with that, too.’”

Robertson said editing footage together takes a lot of time because they have to decide where clips can fit, where to put interviews from the people they spoke to in and where to put Napier’s dialogue to make sure the narration followed a clear path.

This process can take hours, even for a short episode. The longest episode in the series, the Hatfields and the McCoys episode, took about 12-15 hours to edit, Robertson said.

The two were surprised when they were contacted by a PBS employee who said the program wanted to air their series, they said. While the goal was always to eventually reach out to broadcasting networks, they did not think it would happen so quickly.

The hope is to have longer episodes, Prince said, so each one can be about 22 minutes long to give people an in-depth look at West Virginia history.

Prince and Robertson said they have already started looking at topics for season 2 of “Record West Virginia.” Prince said they want to include diversity in the series and will be highlighting female figures such as Katherine Johnson and Zona Hester, the Greenbrier Ghost, among others.

Robertson grew up in the Appalachian region and said there were some topics they covered in the series he had not heard of before production began, and he hopes the series can show people some of the rich culture and good people West Virginia has.

“People outside of West Virginia don’t realize that not everybody is the negative stereotype that you see or that you want to think or hear,” he said. “I think there a lot of good people here, and I think just shining a light on some of the stories will help kind of negate some of those stereotypes. That’s what I’m really hoping for.”

Prince said he enjoyed making the series because he learned so much and even got to see parts of the state he had not before. He hopes people enjoy the show and said even people born and raised in West Virginia could learn something new.

He also said learning more about the state can help people be proud to be from West Virginia, which could help stop people from viewing the area negatively.

“Even for West Virginians, I want them to be able to watch this series, learn about a place and say, ‘Hey, I want to go check this out,’” Prince said. “I want them to have some pride about the state because I think that the only way that we can improve the state and improve the way that we are looked at from the rest of the country and the rest of the world is to take pride in where we’re from.”

While the first two episodes air May 15, they will run again at 7:30 p.m. Monday, May 17, on the West Virginia Channel for those who missed it.