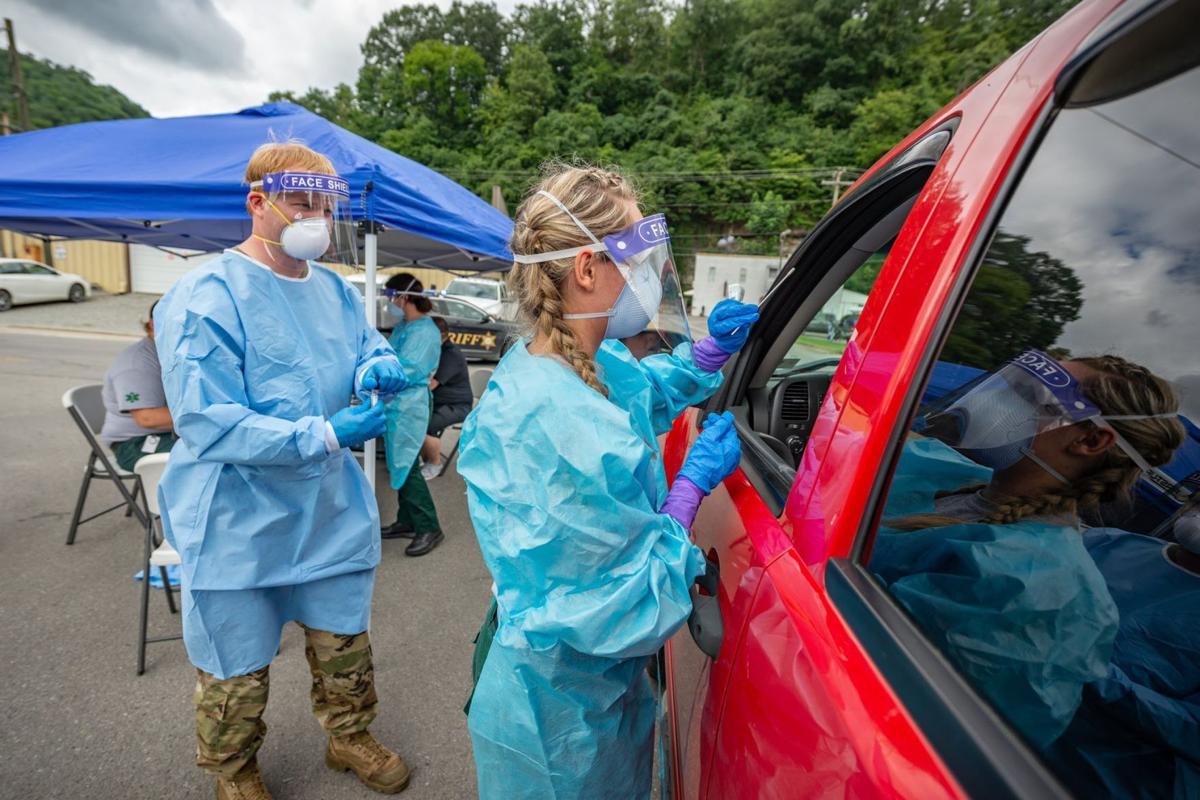 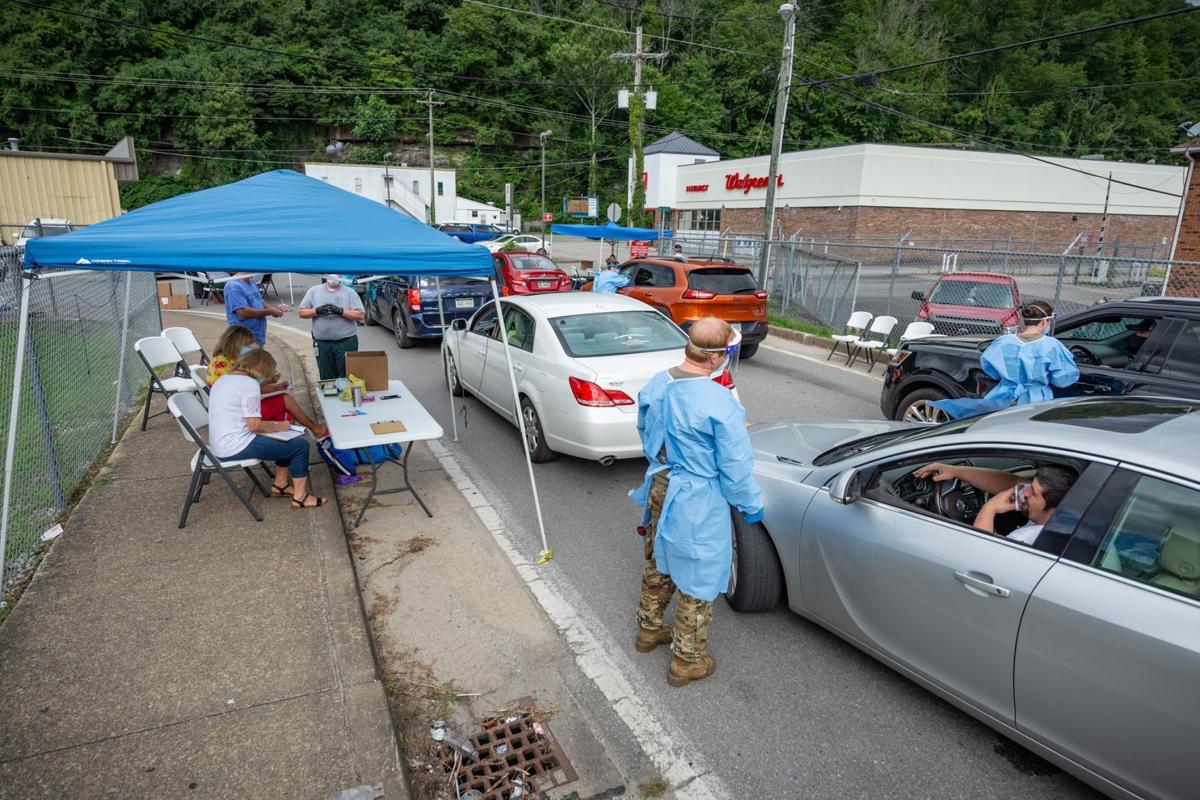 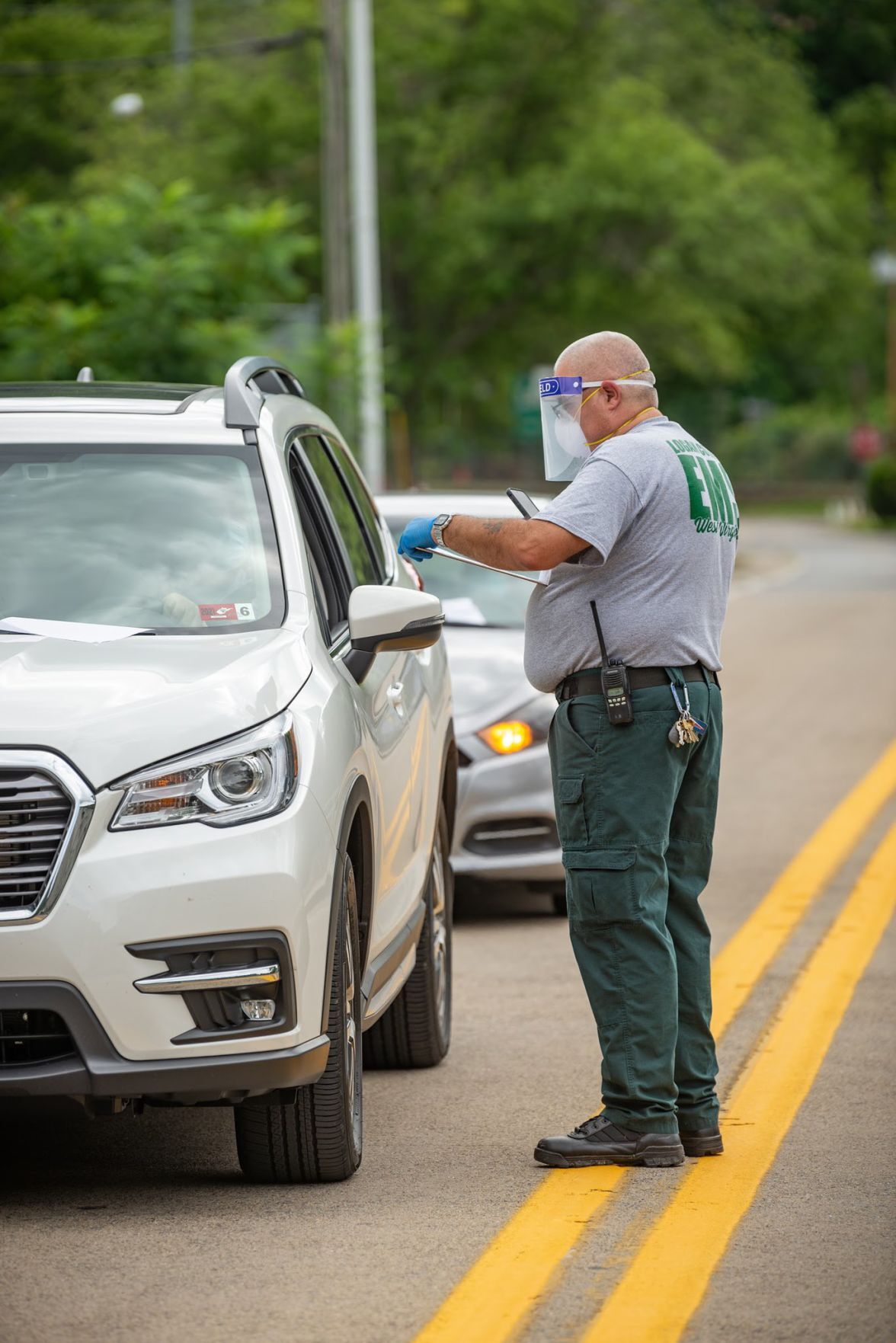 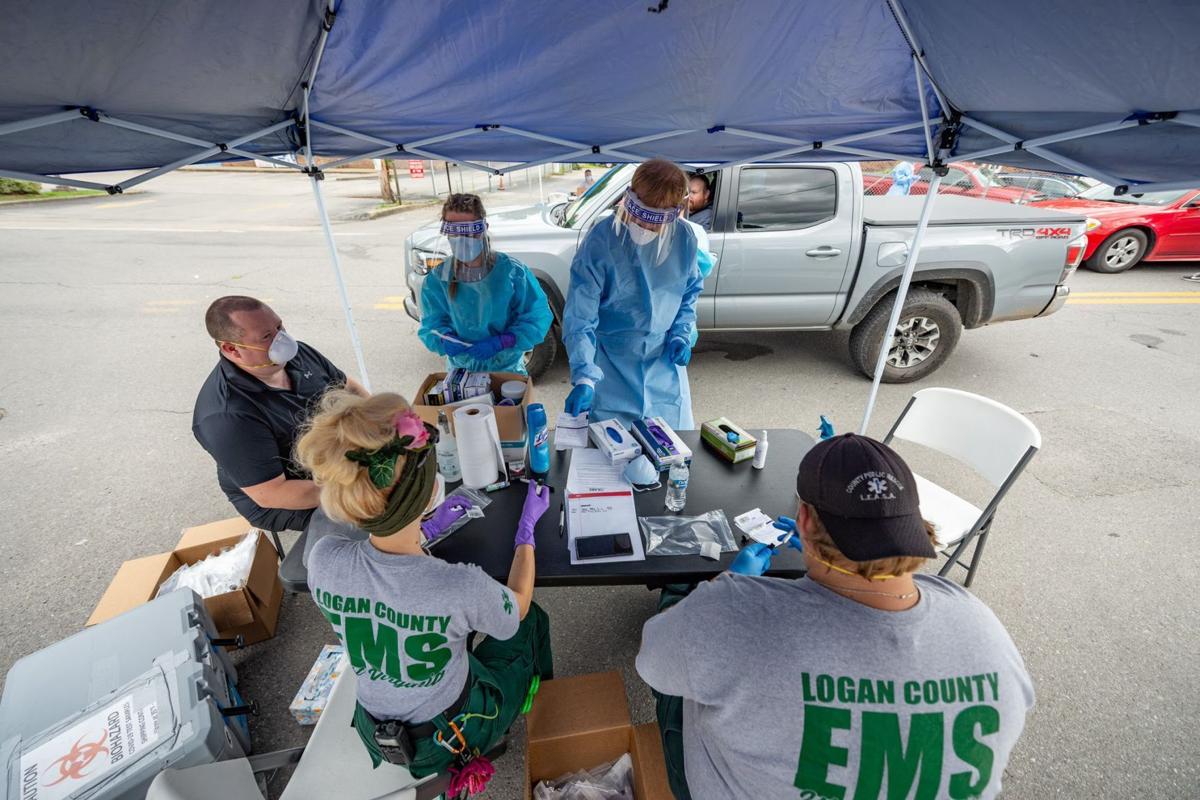 CHARLESTON — Up from 13 this weekend, a new total of 22 staff members and five patients have now tested positive for COVID-19 at Logan Regional Medical Center, but officials say the Logan County outbreak is not confined to the hospital.

“It’s why we are talking to people with travel testing and asking them to stay home while they wait for test results to come back,” Amjad said. “It comes back to the time lag for tests, but we really need people to wait for their results.”

Crouch said the state in coordination with the National Guard provided personal protective equipment and help with sanitation. The state also held a drive-thru testing event Sunday, which he said had a good turnout.

Crouch said the situation in Logan is not confined to the hospital. He said they also are testing in nursing homes and assisted-living homes to ensure early identification of any spread in congregate settings.

Logan, along with Mason, Grant and Taylor counties, also has an outbreak of the virus in a church.

Logan, Mercer and Mingo counties have “a real problem,” Gov. Jim Justice said Monday. He pointed out they were along the southern border, and cases were growing in the south.

Logan County has 118 active cases, according to DHHR. The county courthouse closed to the public starting Monday.

“It is absolutely ridiculous to have a hundred cases in Logan County,” Justice said.

Despite the hospital outbreak, Amjad said Logan and Appalachian Regional Healthcare Hospital in Beckley, which also has an outbreak among staff, are still poised to care for the community because they still have adequate staff.

“Today, we are very concerned about staff that are getting sick,” Justice said. “As those people are sick, we can’t cover for the others.”

Hospitalizations rose for the 10th consecutive day in West Virginia, with 116 hospitalized as of Sunday. Fifty people were in ICUs and 17 on ventilators.

In Kentucky, the Ashland-Boyd County Health Department reported one new positive case Monday, an 18-year-old woman. Twelve positive cases have already been identified this month in the county.

Statewide, 323 new positive cases were reported, which is lower than in recent days that saw 500-600 new daily cases.

In Ohio, the Lawrence County Health Department reported four new positive cases, with patients’ ages ranging between 16 and 67. There are 61 active cases in the county, with five hospitalized.