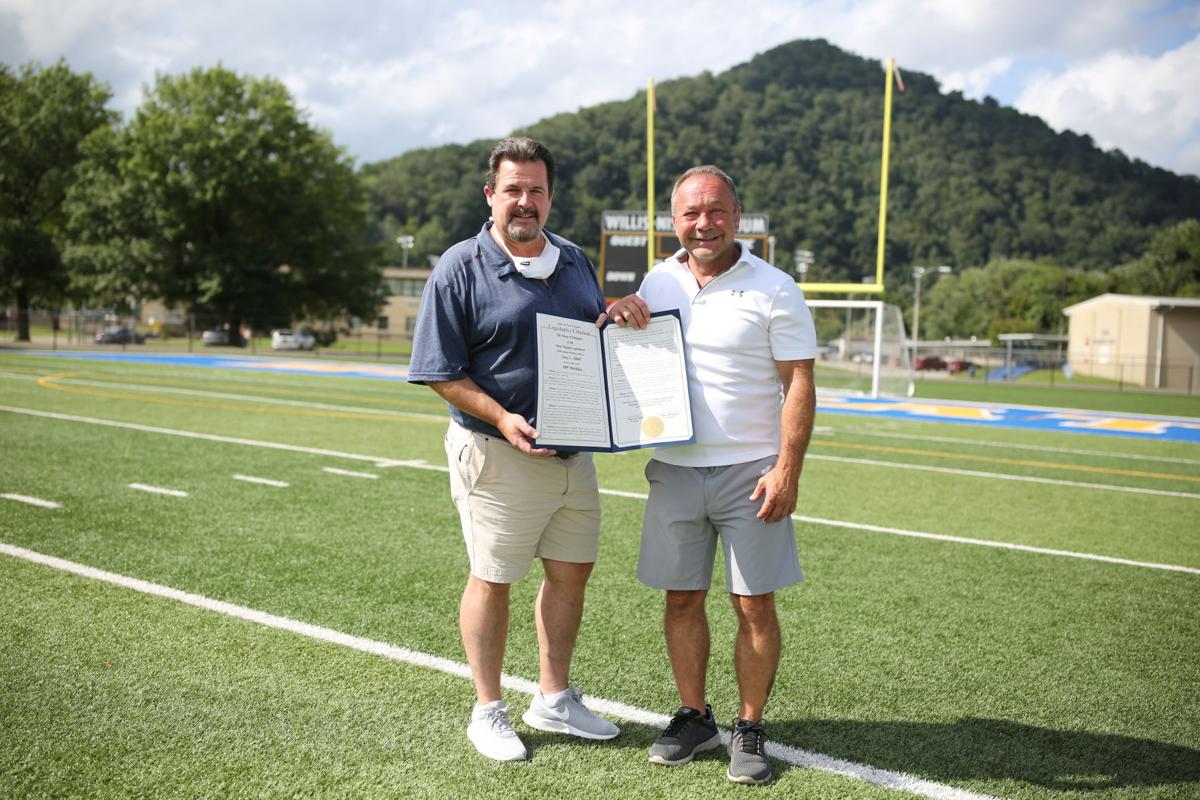 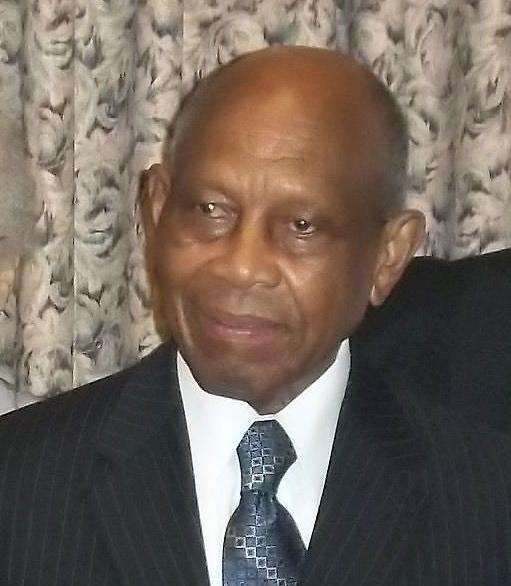 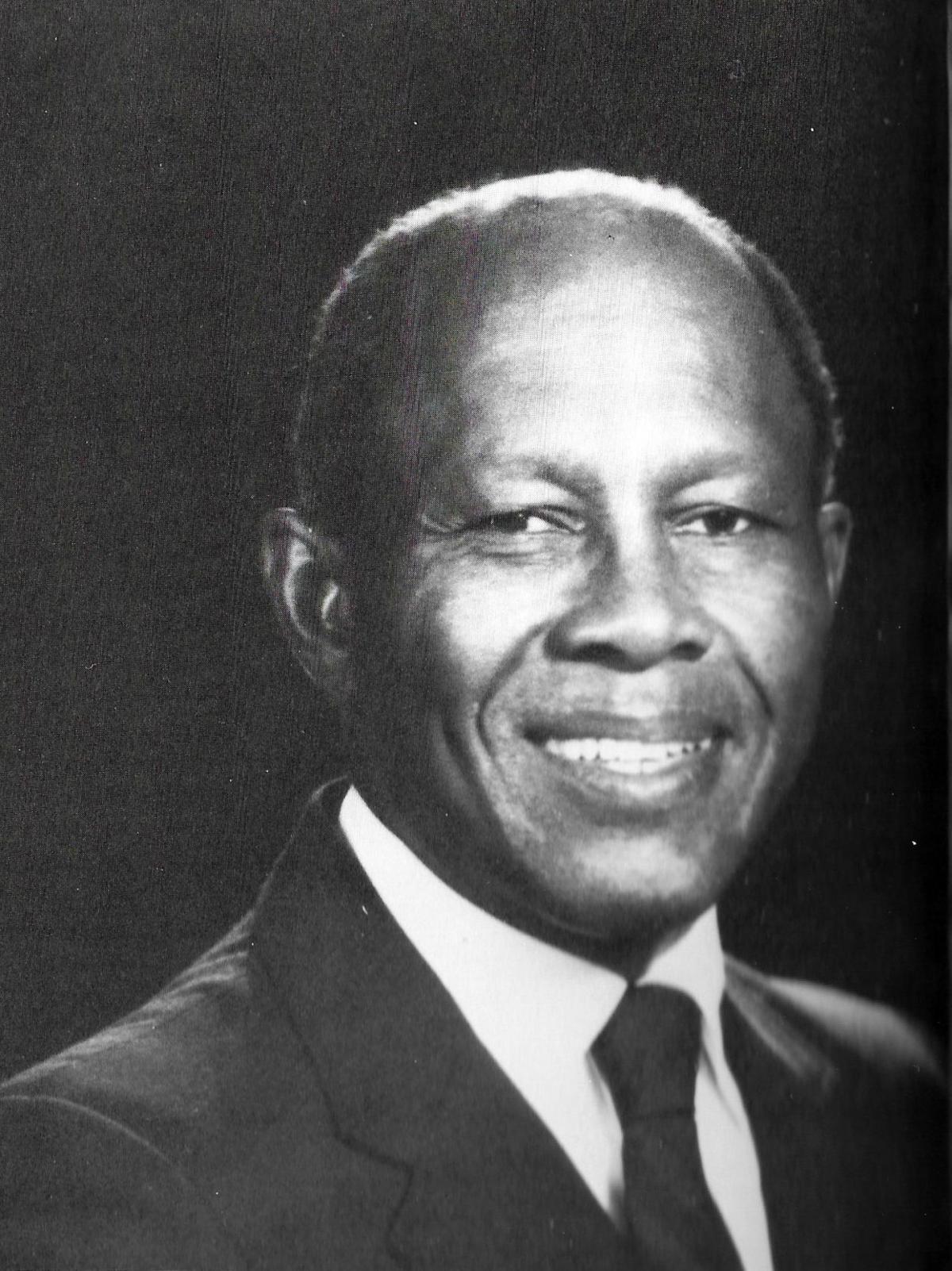 Lacy Smith as he appeared in the 1986 edition of the Guyana, Logan High School's yearbook, the year he retired.

LOGAN — Longtime educator and coach Lacy L. Smith, a well-known icon in the Logan community, celebrated his 100th birthday over the weekend.

Born in Pulaski, Tennessee, on Sept. 5, 1920, Coach Smith has witnessed a lot during his 100 years, from attending school and later coaching at the segregated Aracoma High School to finishing out the last 25 years of his career at Logan High School.

Due to the COVID-19 pandemic, The Logan Banner was unable to personally speak with Smith. However, a biography of his life was provided by his daughter, Constance S. Bell of Alexandria, Virginia.

Smith’s family moved to Holden, West Virginia, in March 1921, just six months after his birth. He graduated from Aracoma High School and later received a bachelor of science degree in education from Bluefield State College and a master’s degree in biology from the University of Pittsburgh.

Smith began employment with the Logan County Board of Education in 1943, where he worked until he retired from teaching in 1986. He began his career teaching at his alma mater of Aracoma High School and later transferred to Logan High School in 1961 when desegregation led to the consolidation of both schools. Smith taught biology.

To this day, the 1948 and 1949 seasons at Aracoma remain Logan County’s only state high school football championships.

In 1951, Smith submitted a football formation — a variation of the T-formation — that he developed which he called the “Kite formation” to Scholastic Coach magazine, and it was published.

After transferring to Logan High in 1961, Smith began serving as an assistant football coach from 1966 to 1973 and in 1980, following a racial discrimination court case, he was appointed head coach, becoming the first African American to coach at the Triple A level in West Virginia high school sports. He served as head coach for five years and while at LHS, he started a local chapter of the Fellowship of Christian Athletes, which continues today.

In his personal life, Smith has been a member of the Greater Mt. Zion Baptist Church in Holden since 1934 and serves as deacon and a member of the trustee board. He married Betty Pond Smith on Dec. 23, 1952, and the two recently celebrated their 68th wedding anniversary.

Smith and his wife have three children — LaSalle Smith of Charleston; Kevin Smith of San Diego, California; and Constance S. Bell of Alexandria, Virginia. They have four granddaughters.

In honor of his 100th birthday, Delegates Tim Tomblin and Ralph Rodighiero signed a legislative citation/proclamation honoring and congratulating Smith. The citation was presented in his honor.