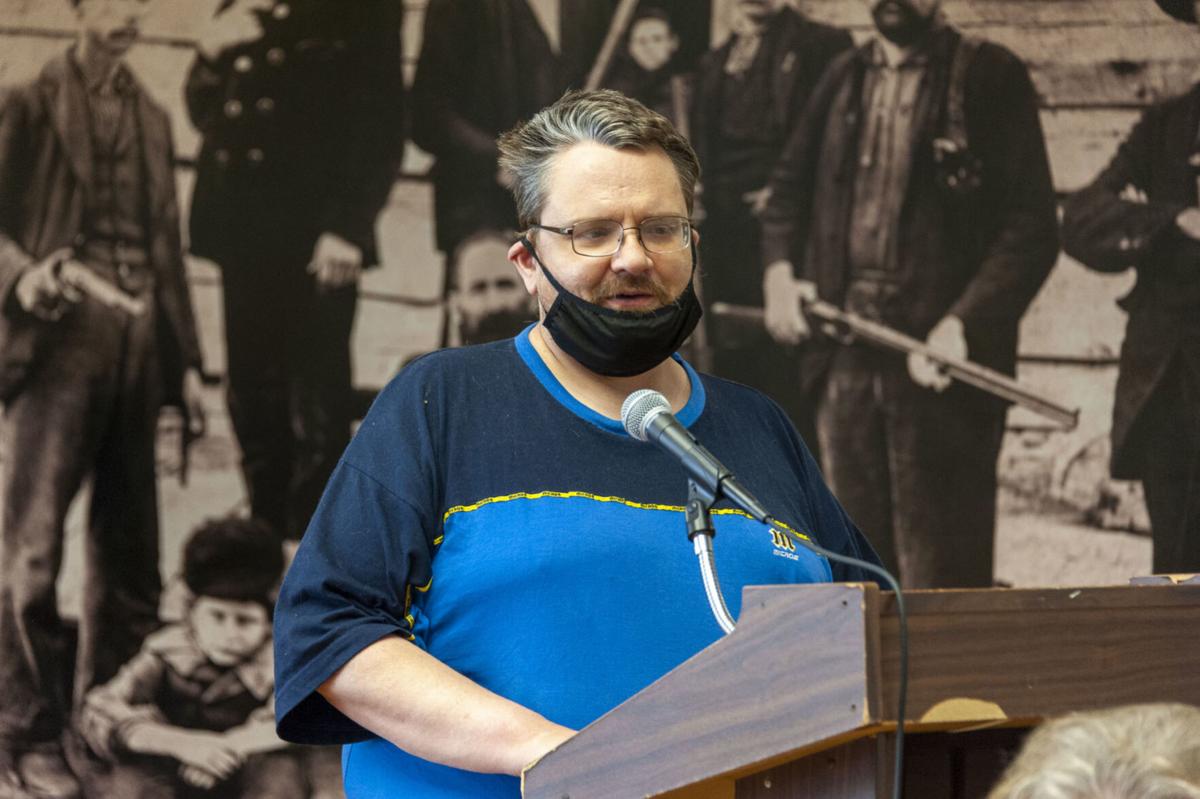 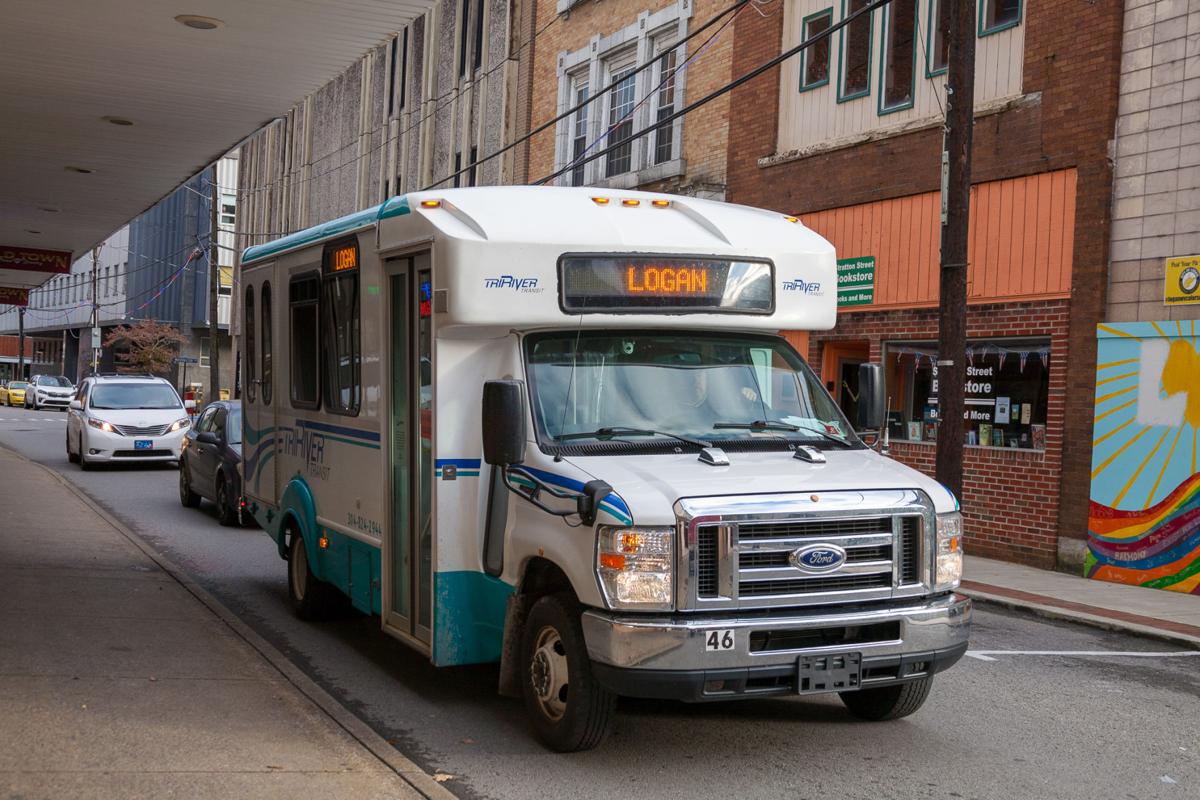 A Tri-River Transit bus makes it way through downtown Logan on Oct. 30, 2020.

A Tri-River Transit bus makes it way through downtown Logan on Oct. 30, 2020.

LOGAN — Logan County will not lose the Tri-River Transit bus service, despite the public transit line item in the 2021-22 budget reading $0.

Tri-River Transit, based in Hamlin, is a bus service that provides low-cost transportation to residents of Logan, Lincoln, Boone, Mason and Wayne counties. In the Logan County Commission’s 2021-2022 budget, which was approved March 26 and will go into effect July 1, public transit is listed as $0, in comparison to $40,000 from the coal severance budget in the previous budget.

During public comments at Monday’s regular session of the commission, Cora resident Boothe Davis asked commissioners about the line item. Davis said he is a regular user of Tri-River’s services.

“I heard that there was zero in the line item for public transit in the budget,” Davis said, “and what I’m wondering about, what I’m concerned with is, will this impact Tri-River Transit — continuation of Tri-River Transit service here — which I use regularly, and I know several other people do. I know some elderly people from the (Chapmanville) Towers that use it. I was just curious about that or concerned about that.”

County Commissioner Danny Ellis said the service would instead be paid with some of the $6 million in federal funding coming to the county through the American Rescue Plan. County administrator Rocky Adkins said the commission deems Tri-River a vital service for county residents.

“Through some of this funding that’s coming down, there’s (money) for public transportation,” Adkins said. “It’s not in the designated funds coming to the county, there’s other areas that we’ll be looking at to assist in and, hopefully, make it even better. We do deem that, the commissioners, a vital part of what’s happening in our county now because there’s so many people rely upon that, just because of the situation of the times, that’s how they get around.”

In other news from Monday’s commission meeting, commissioners:

The next regular meeting of the Logan County Commission is set for 3 p.m. Monday, May 3, in the commission’s building at 325 Stratton St., in downtown Logan.