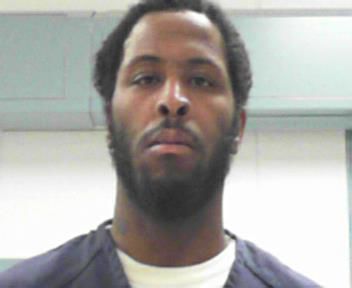 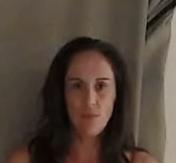 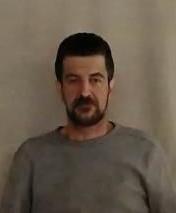 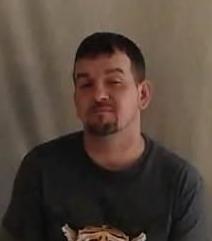 LOGAN – A fentanyl and heroin drug bust at the Fountain Place Mall on Oct. 20 led to the arrest of four people, with one man from Detroit, Michigan, also charged with kidnapping.

The bust happened at approximately 2 p.m. Sunday, Oct. 20, while West Virginia State Police Trooper T.D. Adkins was conducting routine road patrol along Norman Morgan Boulevard near the Fountain Place Mall in Logan. According to several criminal complaints filed in Logan County Magistrate Court, Adkins observed a silver Toyota Camry without an inspection sticker being occupied by a brown-haired male driver with a beard and a female with red hair in the front passenger seat.

Adkins attempted to pull the car over, but it reportedly sped away toward the Lowe’s parking lot. Adkins later located the car abandoned in the middle of the road near the parking lot. Adkins reportedly found both the driver, Clayton Garrett Bryant, 36, of Chapmanville, and passenger, Amanda Ruth Bentley, 36, of Hernshaw, inside the Burger King restaurant.

Adkins asked the two why they fled and abandoned the vehicle, and they both said there was a black male who goes by the name of “JuJu” in the back seat of their vehicle who threatened them with a handgun to drive off so he could get out of the vehicle in order to evade police. According to the criminal complaints, they said that when they saw the police cruiser approaching them, “JuJu” ducked down in the backseat to attempt to hide from police.

Adkins and Senior Trooper Z.S. Holden then located “JuJu” — Thaddeous Jerico Outley, 38, of Detroit, Michigan — inside Burger King. Outley was sitting next to a man identified as Garry Jason Followay, 33, of Fort Gay.

An officer safety pat down of both Outley and Followay reportedly yielded one large plastic bag and 20 individually wrapped bags containing suspected heroin/fentanyl and approximately $3,517 inside Followay’s pants pocket. Followay told Adkins that Outley threw him the black jacket and told him to hold onto it and empty out the pockets, and that the cash and suspected heroin came from the jacket.

Adkins then observed video surveillance footage showing Outley fleeing from the backseat wearing the same black jacket that was in Followay’s hands and entering Burger King. According to the complaints, the video “clearly shows Mr. Outley wearing the jacket inside of Burger King.”

Written consent to search the Toyota Camry was granted by Bryant, who stated that a pistol belonging to Outley was inside the vehicle. During the search, a black 9mm Taurus with a bullet in the chamber was reportedly found, along with a magazine clip with 11 bullets in it. A digital scale was also located inside the vehicle.

Bentley and Bryant then gave Mirandized audio recorded statements in which they advised that “JuJu” (Outley) had been staying at their residence on and off for approximately two weeks selling heroin, methamphetamine and marijuana. They both said that Outley had a large stash of heroin and methamphetamine hidden out back of the residence that someone had stolen on Oct. 19.

Bentley and Bryant then advised that Outley had used a shotgun and pistol on multiple occasions and demanded everyone stay inside the residence until his drugs were found, or else he’d kill all of them and their family. They said Outley stated that if anyone even approached a door to leave, he would kill them.

Bentley and Bryant further advised that Outley demanded they take him in Bryant’s vehicle to a hotel somewhere in Logan County, and that the 9mm pistol located inside the vehicle belonged to Outley.

Bryant, Bentley and Followay were arrested and charged with possession with intent to deliver a controlled substance (schedule I) and conspiracy to commit a felony. All three were arraigned on $50,000 cash only bonds and taken to Southwestern Regional Jail.