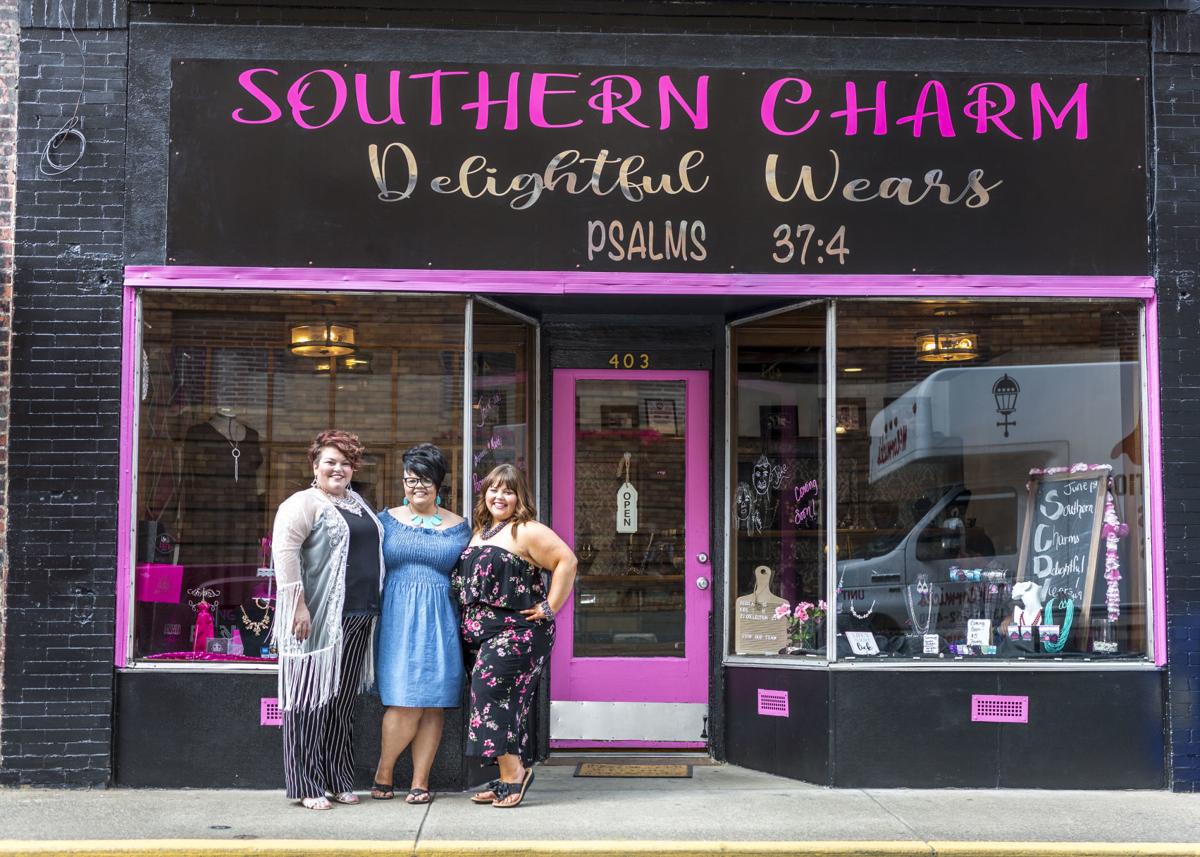 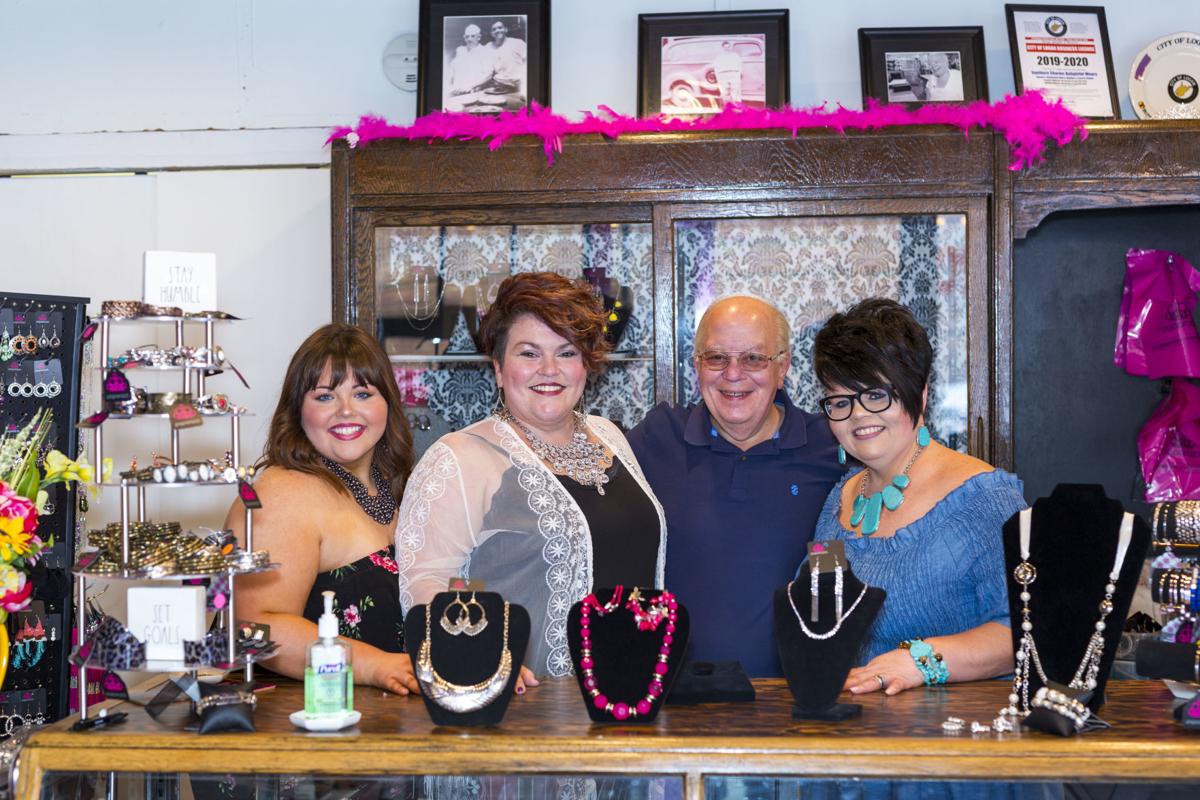 LOGAN — The era of COVID-19 hasn’t stopped several new businesses from opening in downtown Logan, including a new low-cost jewelry store set to open the beginning of next month.

Located in the old City Bakery building at 403 Stratton St., in Logan, the new store called Southern Charms Delightful Wears will sell Paparazzi Accessories, which is a low-cost line of jewelry. Most of the items in the store will cost $5, while some will cost $1 and some $25.

Co-owner Stephanie Mullins is the leader of a local Paparazzi Accessories team called Mountain Mama Jewels. She began selling the jewelry from home on a direct sales basis. She said she decided to bring the business into a brick-and-mortar store to give people with no internet or bad internet a better chance to buy, as well as give regulars a chance to actually browse the items.

“I hope to achieve, which is what Paparazzi Accessories company’s main focus and platform is, to be able to buy accessories that normally wouldn’t be able to go out and purchase them, because they are at a lower price range,” Mullins said.

The store will officially open its doors Monday, June 1, but co-owner Carrie Chafin said many people have already begun to come in as they are gearing up for opening day.

“My goal is to share God’s love with people — let them to know we love them, and they’re welcome, and they already have been,” Chafin said. “I mean, it’s just amazing the people that have already came in and just talked to us and we’ve been able to let them share their stories, we’ve shared ours, and we’re just really thankful for this opportunity.”

Keeping in line with the history of the building, which housed the City Bakery from 1925 to 2005, Mullins and Chafin have decided to keep the overall aesthetic, with some of the jewelry being housed on former cake stands, display trays and cabinets, as well as restoring paint colors back to original. Additionally, old family photos of the Nolletti family that owned the City Bakery are on display.

Logan Mayor Serafino Nolletti is the last member of the family to operate the bakery.

“These ladies have stepped up to the plate here at this time with what’s going on in our country, and they took this building that’s been in this family 95 years, you know, it means a lot to me to see what they’ve done to it — just the showcases and the painting they’ve done. They’ve done a lot of work in in two weeks,” Nolletti said. “Their family, we’ve become friends with them, and they’ve all worked hard to make this thing happen so fast. It’s just a great feeling to see somebody back in here that I know will do well, and they’ve already done well, and they’re going to do better. We’re just tickled to death to have them in town.”