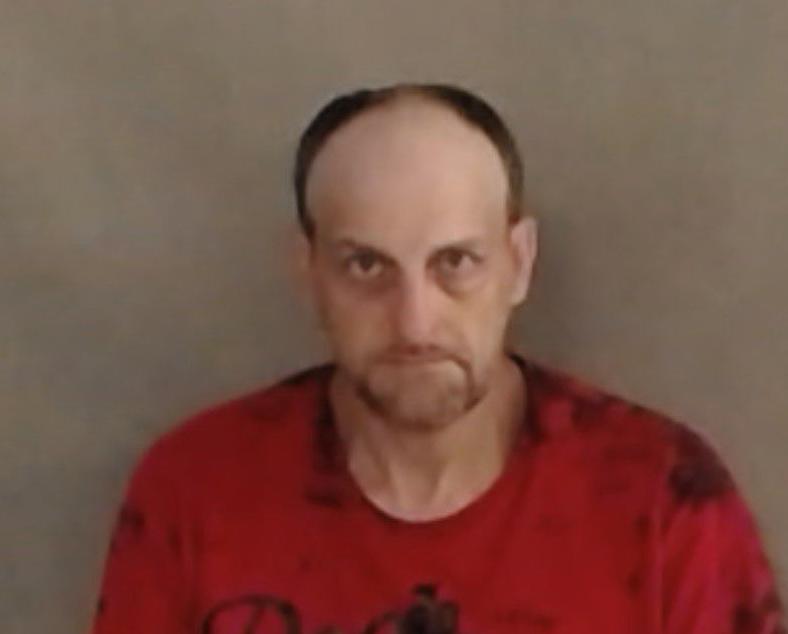 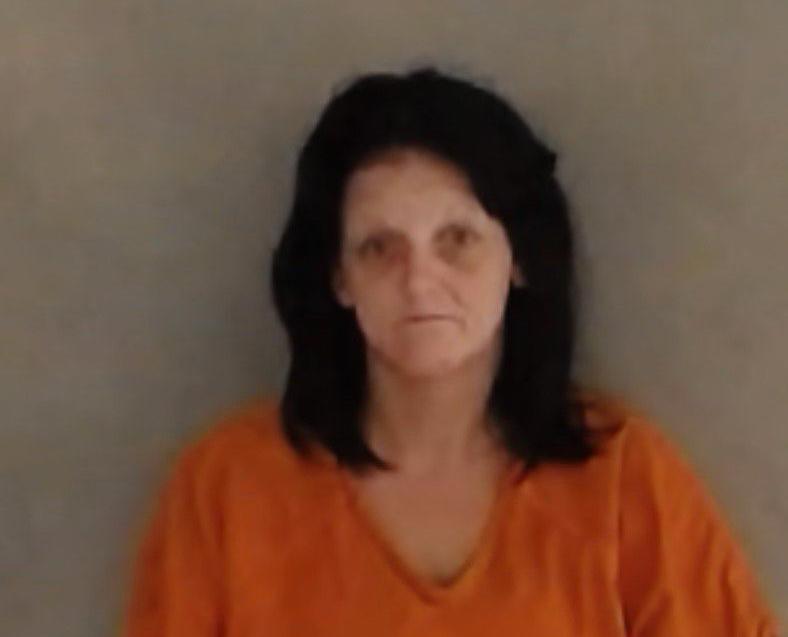 NIGHBERT — Logan County deputies arrested a man and woman after drugs, paraphernalia, counterfeit money and $933 were found at a Nighbert residence.

The arrests were made July 20 after deputies J.C. Morrison and B.K. Ratliff traveled to a home at Nighbert Bottom Road over a drug complaint. When they arrived at the home, the homeowner allowed the two deputies inside, and that’s when they reportedly met with Jack Edward Crawford, 42, of Mallory, and Heather Michelle Wilson, 37, of Mallory.

Morrison conducted a Terry Frisk on Crawford after he began “moving quickly and frantically across the room.” Crawford gave consent to search his person and during the initial search, a small clear bag containing suspected marijuana was found.

In the spot where Crawford “appeared to be frantically moving toward” was a large amount of drug paraphernalia consisting of needles, burned aluminum foil and small bags that were consistent to what was found on Crawford. Next to the paraphernalia was reportedly a box that contained several clear bags, a scale and a controlled substance.

Further investigation showed that Wilson had been staying in the same room as Crawford, and $933 in cash was found in Wilson’s purse.

Crawford has been charged with possession with intent to deliver a controlled substance and counterfeiting. He was arraigned in Logan County Magistrate Court on a $35,000 cash-only bond and is currently being held at Southwestern Regional Jail.

Wilson has been charged with conspiracy to commit a felony and was arraigned on a $10,000 multiple 10% surety bond. She is also behind bars at SWRJ as of press time.

The information provided in this article was obtained from two separate criminal complaints, which are filed on public record in Logan County Magistrate Court.