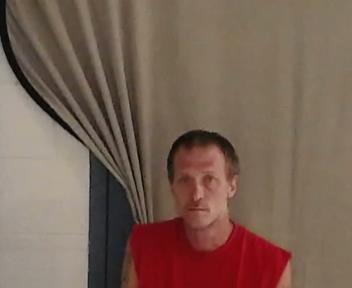 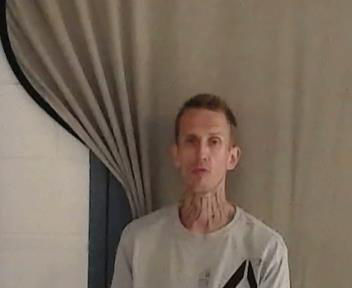 MOUNT GAY - Two men were arrested recently during a traffic stop in the Mount Gay area when one was found in possession of a prohibited firearm and the other with meth hidden in his sock.

According to a criminal complaint filed in Logan County Magistrate Court, Senior Trooper Hannon and Trooper Fields with the West Virginia State Police were performing a routine patrol along County Route 5 in Mount Gay on Sunday, Aug. 4, when Hannon noticed a silver Dodge Neon being driven by Justin Alan Eplin, 34, of Whitman, whom he knows through previous investigations to have a suspended driver's license. Hannon ran an inquiry on the car's registration through WVSP Logan communications and discovered no matching record through the DMV.

During a traffic stop, the passenger was identified as James Edward Frye, 37. Fields asked the two if there were anything illegal in the vehicle, and Frye told them he had a meth pipe with methamphetamine residue in his pocket.

According to the complaint, Fields performed a pat-down on Frye and found the meth pipe in his pants pocket and a yellow plastic bag containing suspected crystal methamphetamine in his sock.

During a search of the vehicle, a concealed Walther P22 pistol was found between the driver's seat and the center console, and a clear plastic bag containing multiple suboxone strips was found under the driver's seat. The pistol had one .22 bullet in the chamber and a black magazine with eight .22 bullets.

A review of Eplin's criminal history revealed that he is prohibited from possessing or carrying a firearm due to multiple felony convictions, including burglary.

Eplin is charged with felony prohibited person with a firearm and possession of a schedule III controlled substance. He was a arraigned on a $20,000 surety/cash bond and taken to Southwestern Regional Jail.

Frye is charged with possession of a schedule II controlled substance. He was arraigned on a $5,000 cash only bond and was also taken to Southwestern Regional Jail.