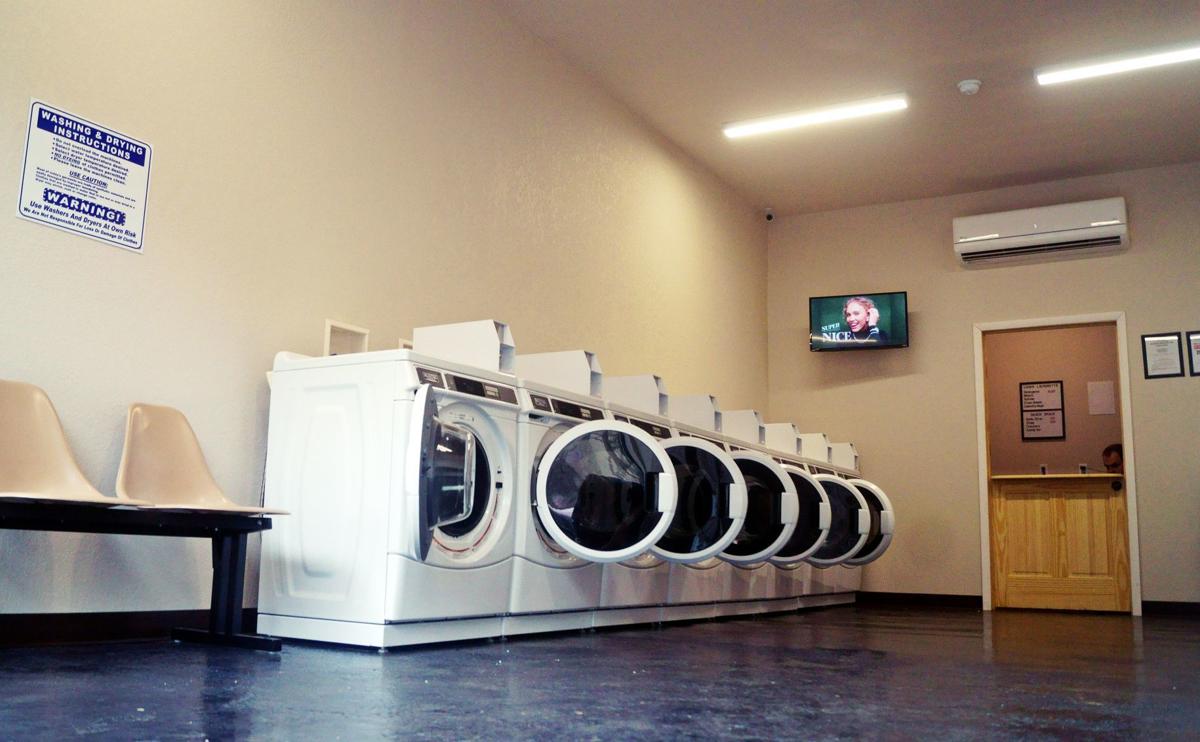 The brand new commercial-grade washers and dryers at the Coin Operated Launderette in downtown Logan are able to handles loads of up to 35 pounds. 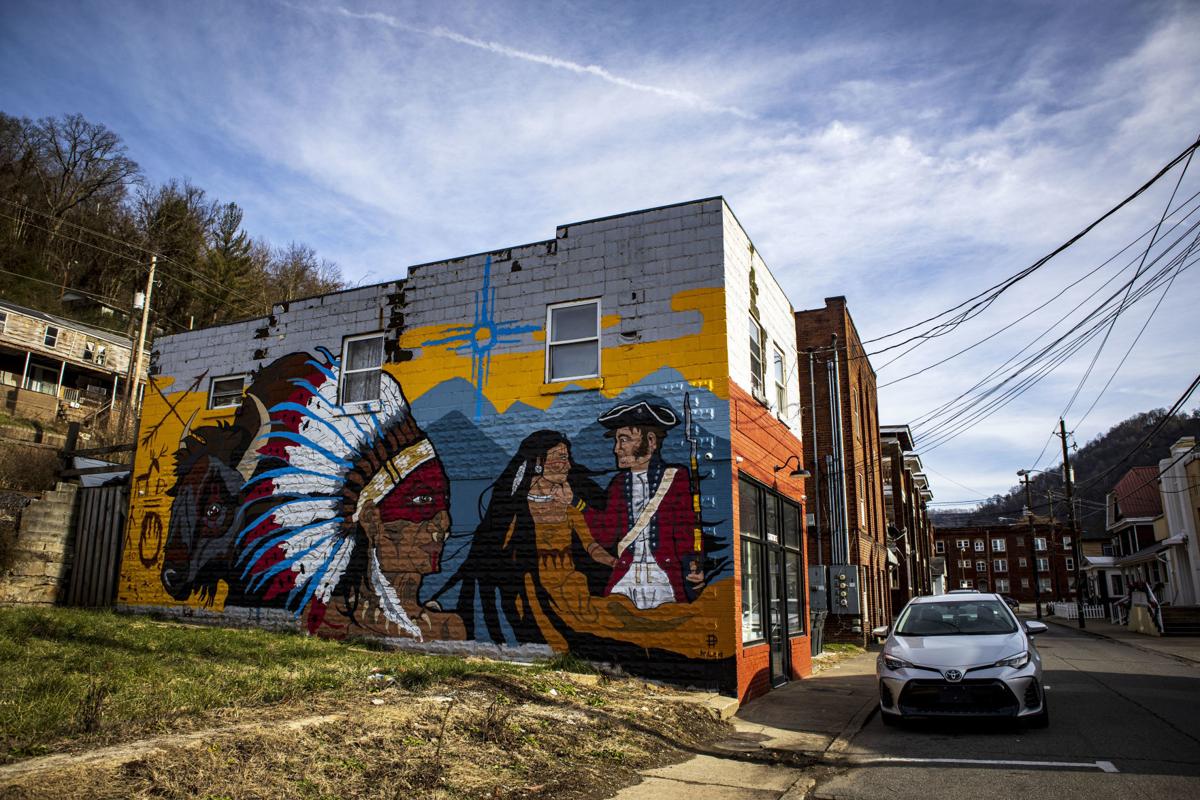 The brand new commercial-grade washers and dryers at the Coin Operated Launderette in downtown Logan are able to handles loads of up to 35 pounds.

LOGAN − The Buskirk family realized that many Logan area residents — in addition to visitors such as Hatfield-McCoy Trails riders — had no convenient place to do their laundry.

James Buskirk’s son, Michael, was the first member of the family to suggest a laundromat. Other Buskirk siblings, Rhein Buskirk and Natalie Buskirk Murphy, did some research, confirmed the need and turned it into their new business. The Coin Operated Launderette opened Dec. 16 downtown on Stratton Street across from the former Salvation Army church.

It is the first laundromat in the Logan area since Wilson Cleaners closed in 2016. The new venture is a veteran-owned business, as Rhein served in the United States Army for six years, while James retired from the Army in September after 21 years of service.

It took the Buskirks between six and eight months to renovate the building and install the equipment. They attributed the delay to limited availability of skilled tradesmen like plumbers and electricians, as well as a two-month wait to receive their business license from the state.

One aspect of the business that caught the eyes of the public while it was being renovated is the large painted mural on the side of the building depicting Chief Logan and Princess Aracoma. The mural was painted by James Buskirk’s wife, Hannah — an artist who said she was inspired by the local history of the area.

“Just moving to this beautiful town and the local history and folklore of, like, Princess Aracoma and the Aracoma Story, and then Chief Logan,” Hannah Buskirk said, “and I always loved Native Americans because I’m part Native American ... and I’m an artist, so I just like to create.”

Originally from Ohio, Hannah Buskirk said she received an overwhelmingly positive response from the public for her work.

“Everyone that walked by just had something nice to say and how much they appreciate the art, which I thought was amazing,” she said. “I was not expecting that, so I hope to do some more in the future.”

The Launderette’s brand-new commercial-grade washers and dryers can handle loads of up to 35 pounds.

An on-site employee is available during all business hours, as well as security systems. Hours are from 10 a.m.-9 p.m. Monday-Saturday.