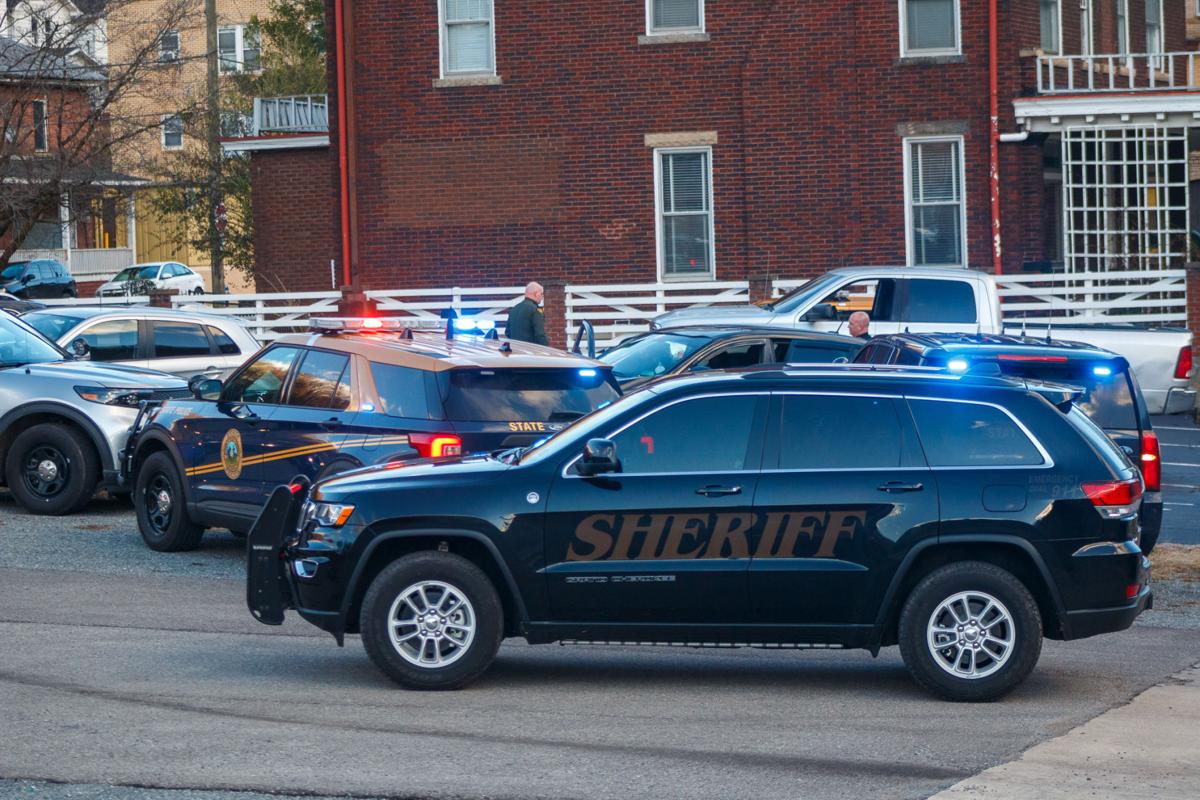 Police swarm the lot of the LB&T drive-through bank in Logan while investigating a suspected shooting on Tuesday, Jan. 26. 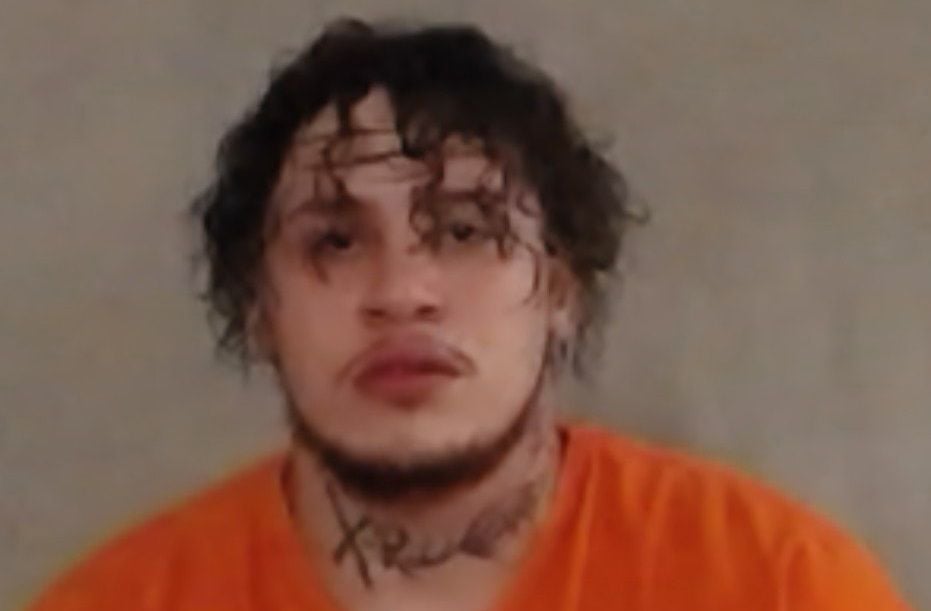 LOGAN — Gunshots on Stratton Street near the drive-thru LB&T bank led to three police agencies in the county swarming the area for around an hour Tuesday, Jan. 26.

It started as a simple traffic stop by patrolman M.S. Hall of the City of Logan Police Department. According to a criminal complaint filed in Logan County Magistrate Court, Hall observed a black Kia speeding along W.Va. 10 and pulled it over at the LB&T drive-thru bank at 512 Stratton St.

Hall performed the routine checks and ran the individuals in the car through Logan County 911 to check for warrants. Hall writes that he then observed a man jump out of the back passenger seat, whom he later identified as Scott Allen Breeden, 23, of Dunbar.

Hall performed a terry frisk procedure on Breeden but released him after Logan County 911 notified Hall of no warrants.

Breeden was detained for further investigation. Soon after, a swarm of other officers from the city, deputies from the Logan County Sheriff’s Office and troopers from the West Virginia State Police were on scene.

Hall then reportedly located an AR-15 DPMS semi-automatic assault rifle in the backseat of the vehicle, where Breeden had previously been seated. Hall writes that the occupants of the vehicle stated that it belonged to Breeden.

A criminal history check through Logan County 911 revealed that Breeden had a felony conviction of wanton endangerment with a firearm through the Martinsburg Correctional Center dated April 18, 2019.

Breeden has been charged with prohibited person with a firearm. He is currently at Southwestern Regional Jail on a $5,000 multiple 10% and surety bond.

The shots fired are still under investigation by the Logan Police Department and the WVSP.