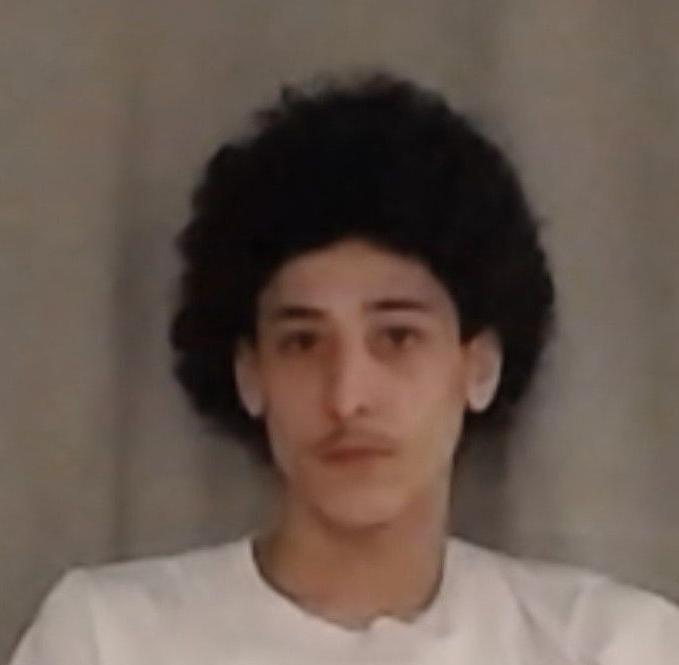 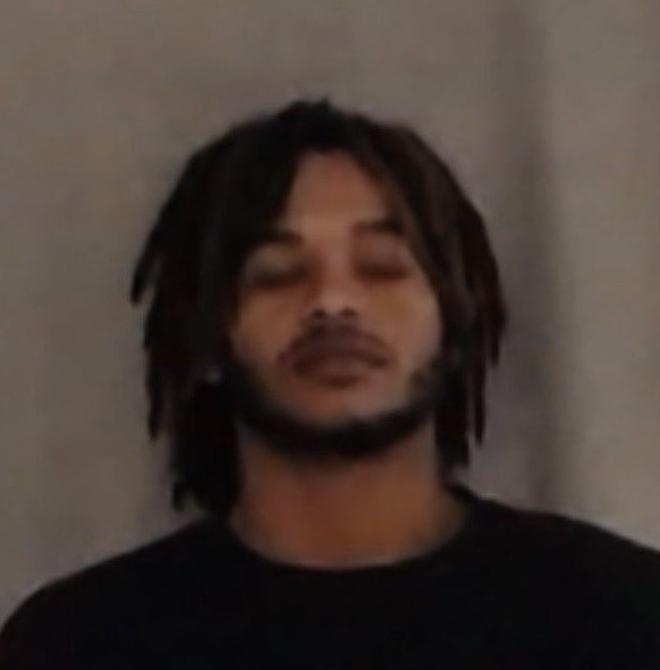 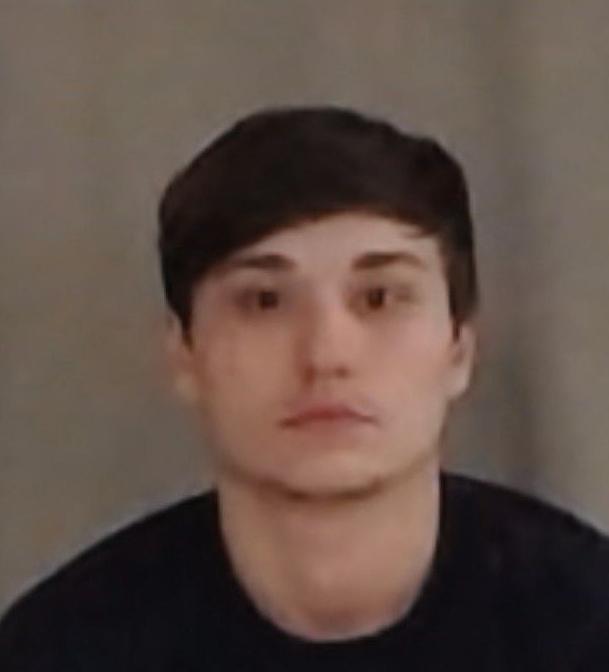 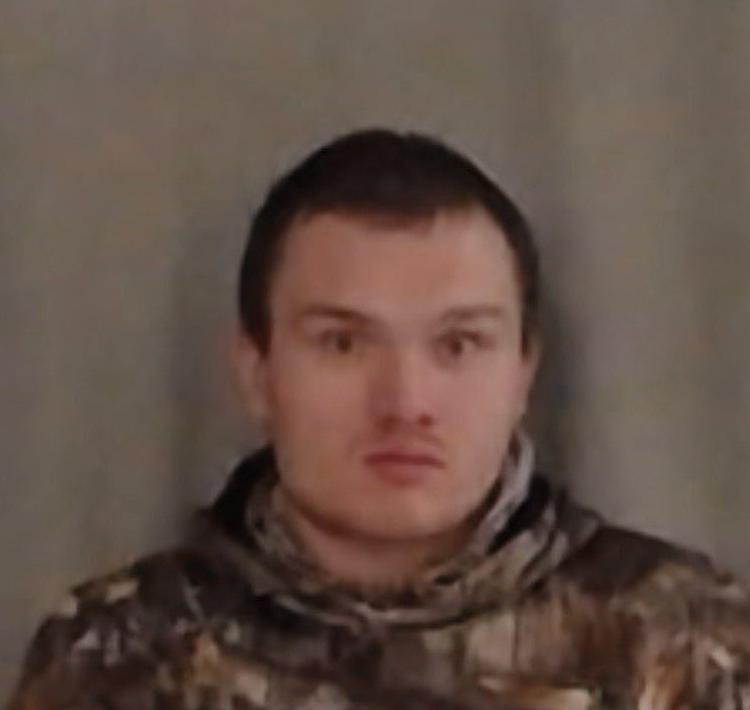 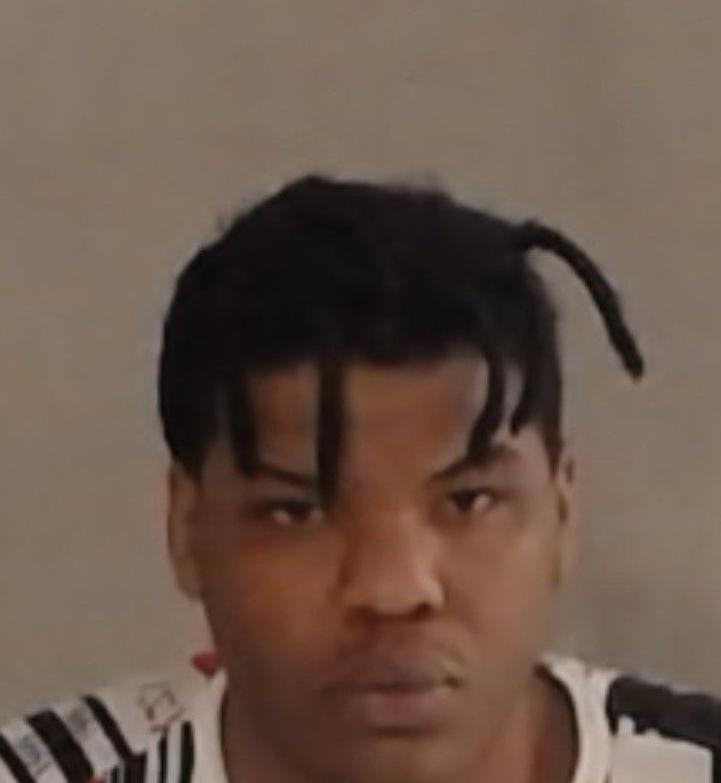 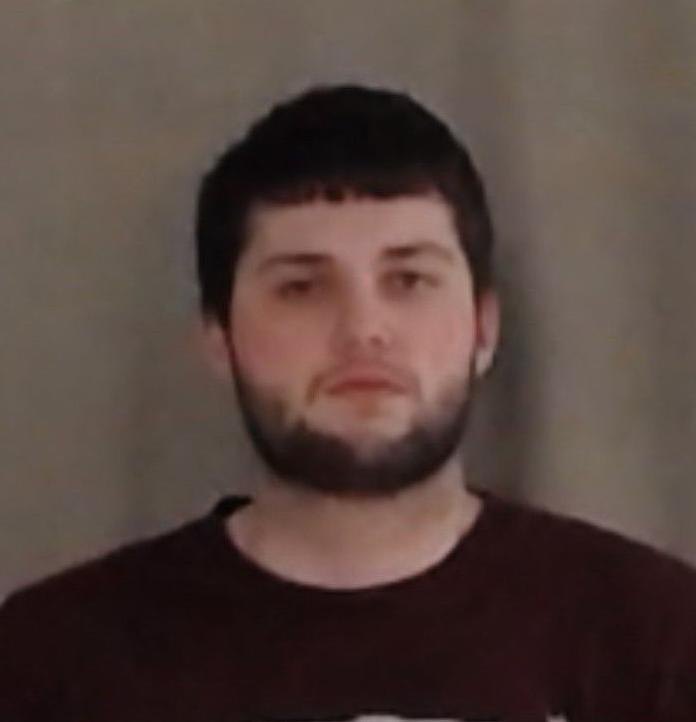 CHAPMANVILLE — Six individuals were arrested by the West Virginia State Police after a traffic stop in Chapmanville led to the discovery of suspected heroin/fentanyl, over $2,000 in cash and nearly a pound of methamphetamine.

The arrests were made Sunday, Feb. 7, according to six criminal complaints filed in Logan County Magistrate Court by arresting officer Z.S. Holden of the WVSP. According to Holden, he pulled a blue Honda Civic over in the Chapmanville area after he observed it traveling 33 mph in a posted 25 mph zone and then turn without signaling.

According to the complaint, the vehicle turned into the parking lot of an apartment complex off Fowler Branch Road in Chapmanville. As Holden approached the vehicle, he made contact with its driver, Jordan Keeyon Turner, 19, of Ridgeview, W.Va.

Holden asked Holland to exit the vehicle and reportedly found a pistol in the back of the front passenger seat. He was detained, and the firearm was secured.

Bledsoe and Turner were removed from the vehicle and during the execution of an officer safety pat down, Holden writes that an additional firearm was found in the waistband of Turner’s pants. Holden conducted a “probable cause search” of all three of the vehicle’s occupants.

After searching the three occupants, Holden, now assisted by Trooper D.T. Bryant, conducted a search of the vehicle, where they found a gray backpack in the back seat reportedly containing numerous plastic bags and precut aluminum foil wrappers consistent with drug trafficking and distribution. The gray bag also contained a yellow cloth bag which contained a white powder-like substance, which police say is possibly a controlled substance and/or a substance utilized as a “cutting agent.”

Bryant also located a red backpack in the car’s trunk, which contained a clear plastic bag containing multiple smaller plastic bags with a crystal-like substance suspected to be methamphetamine inside. Investigation later revealed the suspected meth to weigh approximately 366 grams, which is just under one pound.

The red backpack also contained a folder with a piece of paper that displayed Turner’s name. Additionally, Bryant reportedly observed multiple “Vuse” cartridges in the backpack, and that same brand of vapor smoking cartridges/devices were found in the pocket of the car’s driver’s side door.

As the two officers continued their investigation, a neighbor to the apartment complex gained Bryant’s attention by pointing up the hill behind the building. Bryant walked around the corner of the building and reportedly saw three more men running away from the building and up the hillside.

The apartment was identified as Bledsoe’s residence.

Police say that further investigation revealed that Bledsoe had sent his mother, who was inside the apartment, a text informing her that he was outside and the police were present. The text is what alerted Beatty, Jackson and Adams and caused them to flee.

A search incident to arrest Beatty, Jackson and Adams resulted in the discovery of approximately $2,103 in various denominations of U.S. currency.

A statement obtained by police indicated that the apartment has been observed by neighbors to have a high volume of traffic. Additionally, police say that vehicles with out-of-state registrations frequently stop at the apartment for a brief time period and then additional traffic begins to escalate.

All six suspects were arraigned by Logan County Magistrate Dwight Williamson on Feb. 8. All six are charged with possession with intent to deliver and conspiracy.

Turner and Bledsoe are being held at the Southwestern Regional Jail, having been arraigned on cash-only bonds of $75,000.

The other four suspects were arraigned on cash-only bonds of $50,000. Three of them are also behind bars at SWRJ, while one, Beatty, has since posted bond.