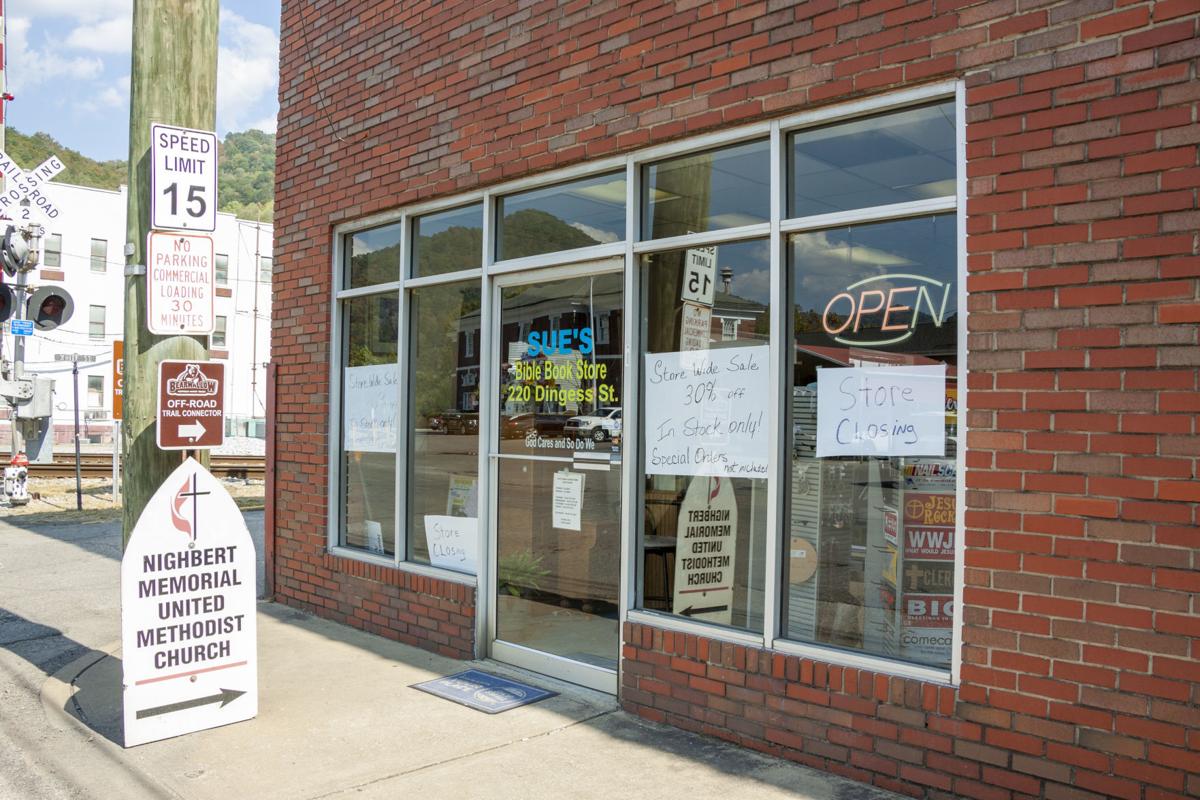 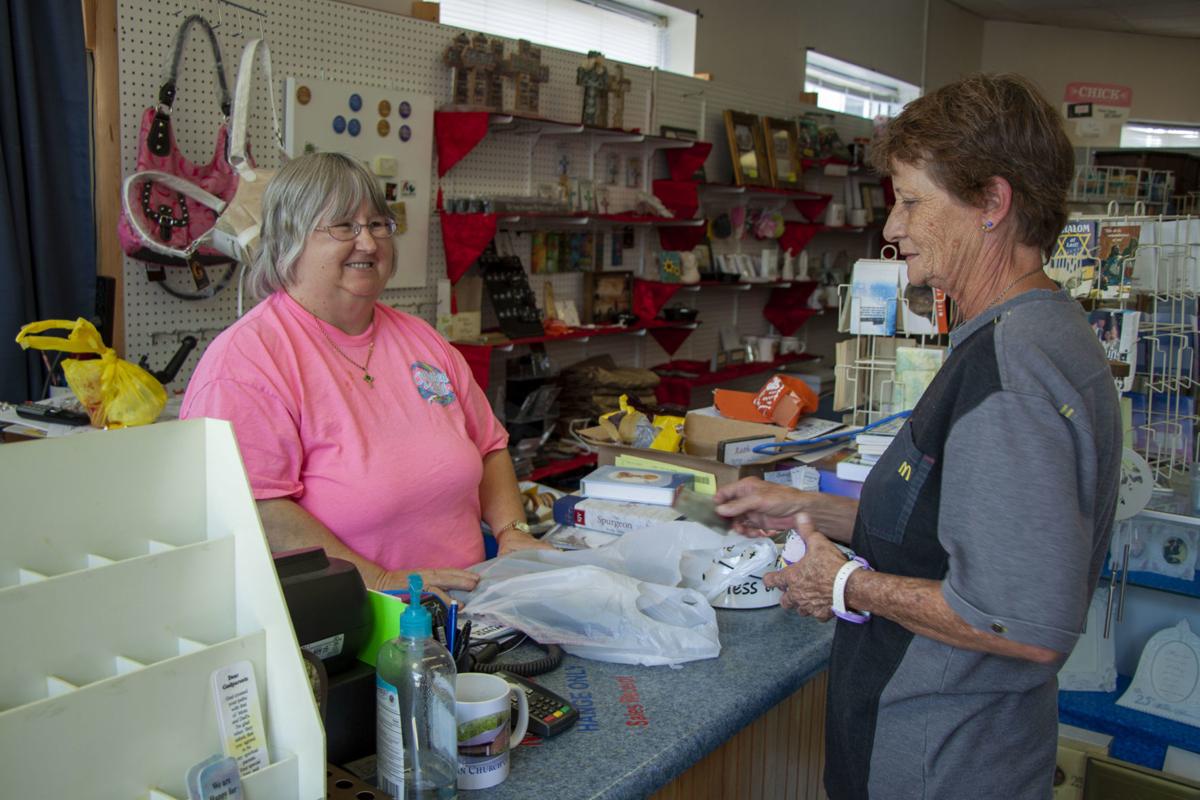 LOGAN — After 30 years in business, Sue Browning will close the doors to her Bible Book Store in Logan one last time on Oct. 19.

The store sells a variety of items pertaining to Christianity and the Bible, including books, CDs, magazines, paintings and home and car accessories.

Before settling in its current location at 220 Dingess St. in downtown Logan beside the Logan Banner office in 2015, the store has called several places home throughout the course of its three-decade history.

Browning, the wife of a pastor, originally opened Sue’s Bible Books while she was living in Webster Springs. She then moved the store to her hometown of Man when the two came back to Logan County. The store was moved twice more — to the now-defunct Rita Mall and to the Fountain Place Mall — before she opened shop on Dingess Street.

Due to the ever-declining economic conditions in southern West Virginia, as well as now being of retirement age, Browning said it’s time to close shop.

“It’s had its ups and downs, of course, as far as our sales and things,” Browning said. “When the coal mines started going down, naturally, your sales are going to go down, but I’ve enjoyed it. I’ve got to meet a lot of good people, got to pray with them and tell them about the Lord, and to me, I’ve always looked at it as a ministry.”

After the store closes Oct. 19, Browning said she plans to spend her extra free time becoming even more involved at her church at Man Church of God. When asked what she’ll miss most about her store, Browning become slightly emotional as she thanked the customers who have remained loyal to her throughout the journey.

“I really appreciate them,” she said. “That’s the hard part, because, you know, you’ve got to be friends with all of them, and you love them. They’ve seen me through a lot. I battled cancer for awhile, and I come through that, but the people have really stood by me — certain ones — they’ve really been there, not only for the business part of it, but just as a friend. I’ve had a lot of people stand right with me with it.”

Everything in the store is currently marked down by 30% and as the calendar moves closer to the final day, Browning said the items will likely be marked further down to 40% off.