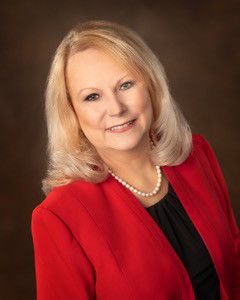 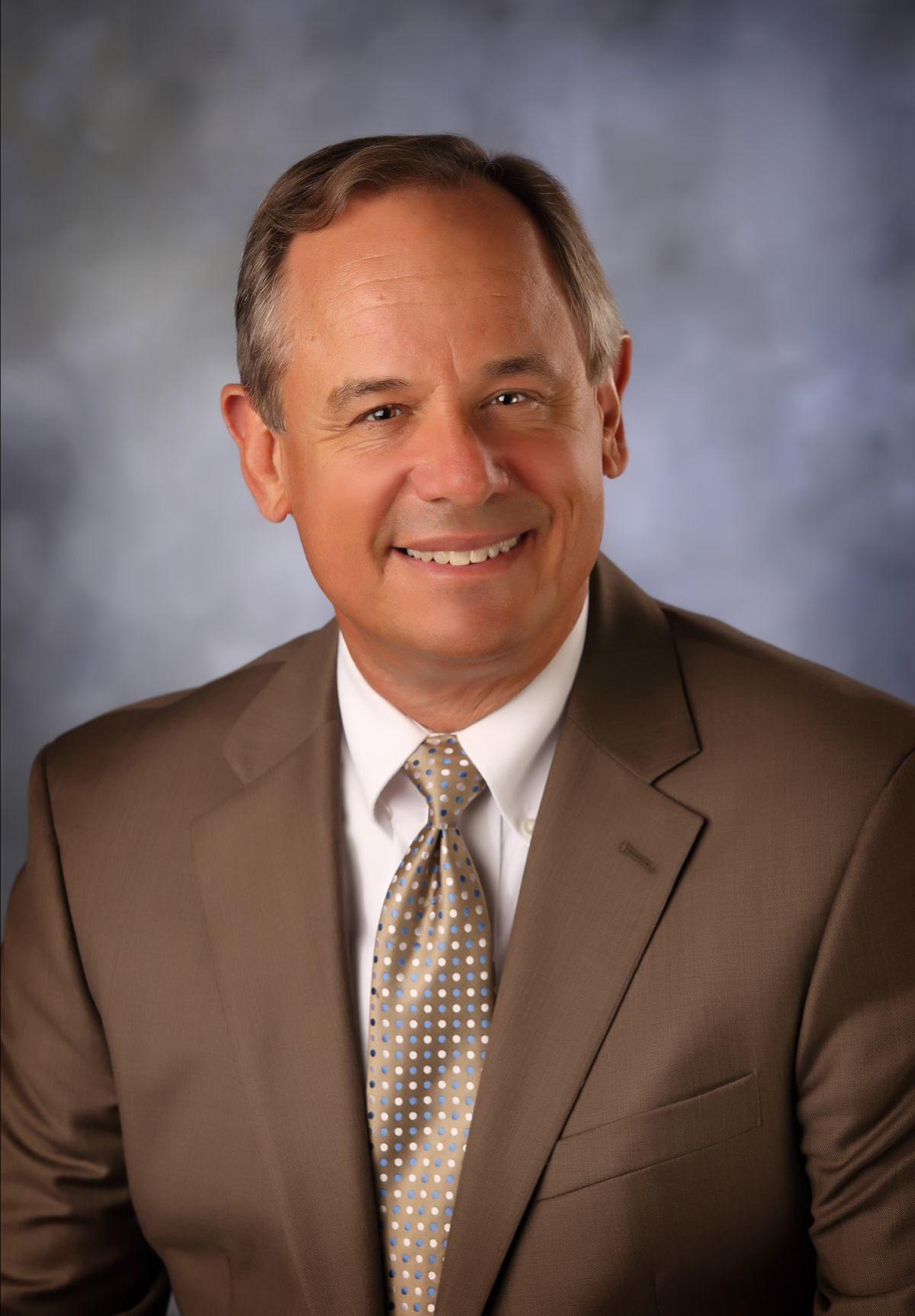 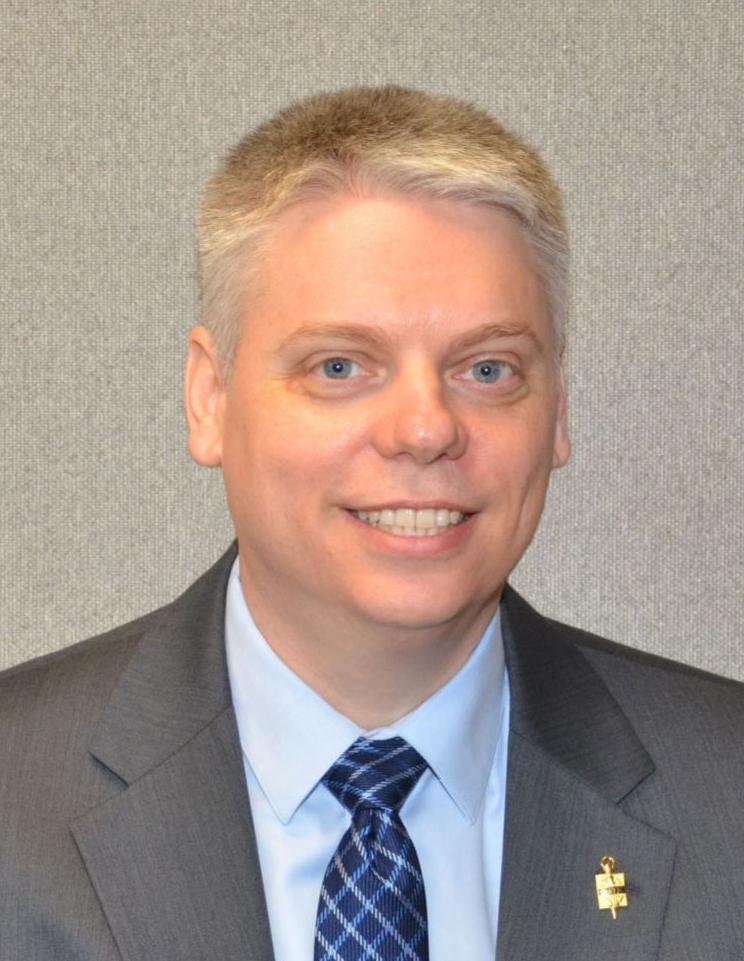 MOUNT GAY — Following an extensive nationwide search, the Southern West Virginia Community and Technical College Board of Governors / Presidential Search Committee has announced that three presidential finalist candidates have been selected from a pool of seven semi-finalists who participated in first-round confidential interviews during a day-long session Thursday, March 5.

“Southern is a leader in preparing students for success, and it showed in the number of talented candidates who applied to be our next president,” said Howard Seufer, the official spokesperson for the Search Committee. “We are delighted to take the next step with these three impressive finalists, each of whom has academic and leadership experience that seems well-suited to our needs. We look forward to their campus visits and the feedback from those with whom they will meet.”

The three candidates are:

On-campus interviews will be conducted the week of April 6. Dates and times of the public forums will be announced after they are confirmed. During the on-campus visits, finalist candidates will participate in open forums with faculty, staff, students and community members. The campus community will have the opportunity to provide feedback on each of the finalists. All feedback will be sent to the Board of Governors as part of their deliberation process. Each candidate will also be scheduled for a final interview with the Presidential Search Committee, the Chancellor for Community and Technical College Education, and members of the West Virginia Council for Community and Technical College Education.

The ultimate responsibility for selecting Southern’s 10th president rests with the Board of Governors. It is anticipated the board will make its recommendation of the chosen candidate in late April to the West Virginia Council for Community and Technical College Education.

Feedback regarding the presidential search can be sent to newpresident@southernwv.edu or complete an online comment form at https://www.southernwv.edu/presidential-search-public-comment/.