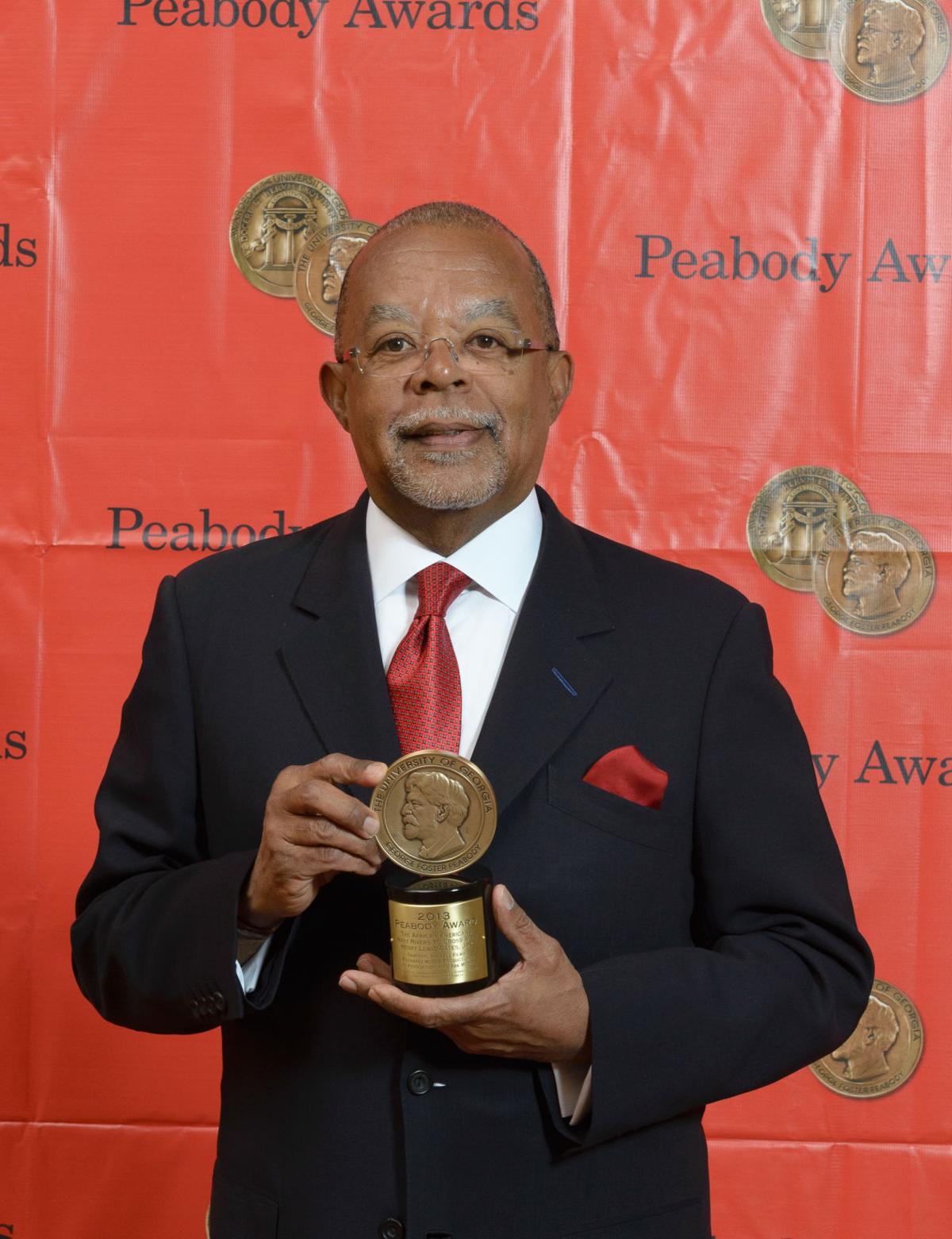 Scholar Henry Louis Gates Jr., pictured at the 73rd Annual Peabody Awards for African Americans, was born Sept. 16, 1950, in Keyser. Gates is one of the leading African American intellectuals in the United States. 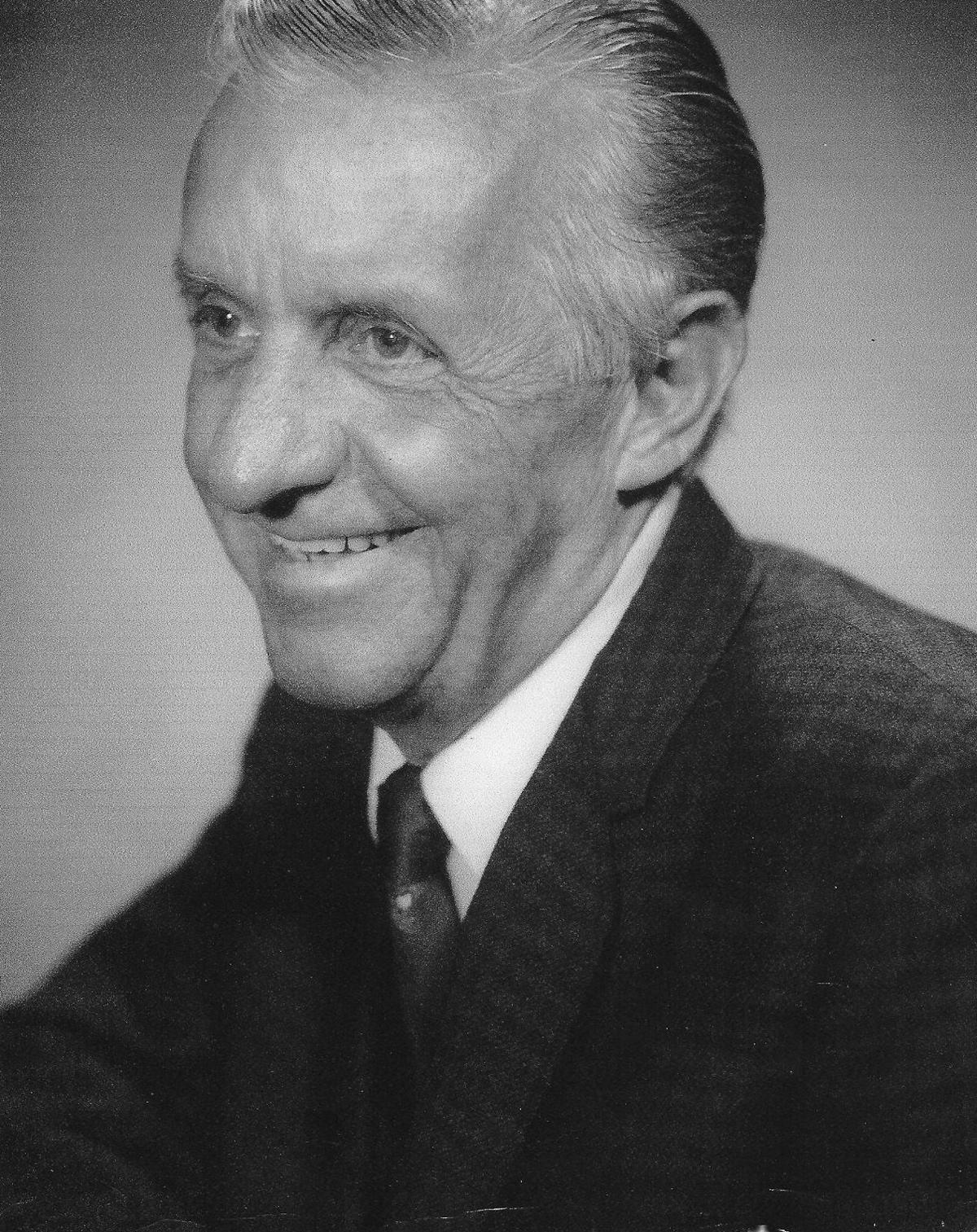 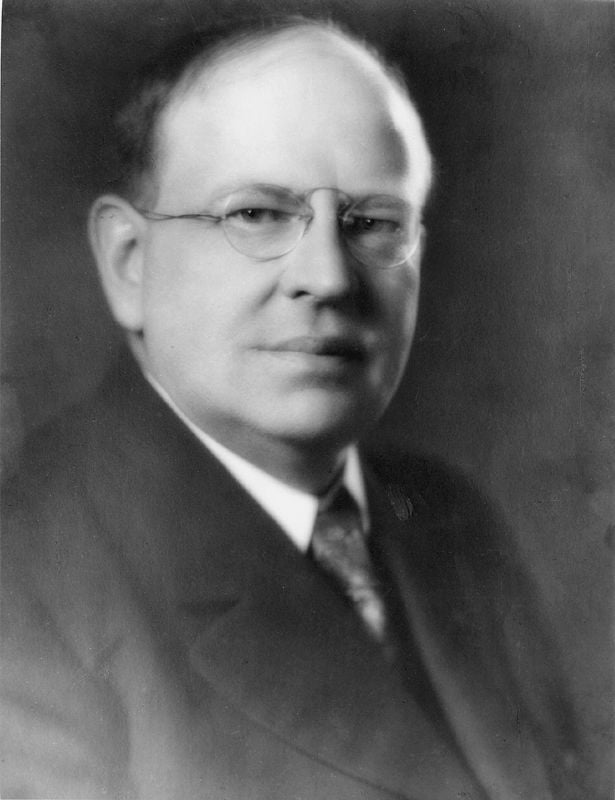 Sept. 13, 1844: Milton Humphreys was born in Greenbrier County. During the Civil War, he enlisted in the Confederate service as a sergeant. At the battle of Fayetteville, Humphreys fired his cannon at Union artillery from behind an intervening forest. This demonstration set a precedent for modern warfare by the use of indirect fire.

Sept. 13, 1848: Attorney “J.R.” Clifford was born in present Grant County. In 1887, Clifford became the first African American admitted to practice law before the West Virginia Supreme Court of Appeals. He was one of the first lawyers in the nation to challenge segregated schools.

Sept. 13, 1862: Confederate and Union forces clashed in Charleston. Southern artillery gained the high ground on Fort Hill and smashed the federals who were lining the west bank of the Elk River.

Sept. 13, 1910: Musician Leon “Chu” Berry was born in Wheeling. He was one of the most highly regarded saxophonists of the Swing Era.

Sept. 15, 1861: In the aftermath of the Battle of Carnifex Ferry, Union forces under the command of Gen. Jacob Cox occupied the area of Spy Rock. Spy Rock is a natural landmark located on U.S. 60, 18 miles east of Hawks Nest.

Sept. 15, 1862: Confederate Gen. Thomas J. “Stonewall” Jackson forced the surrender of a large Union garrison inside the town of Harpers Ferry. The 12,500 prisoners taken by Jackson was the largest capitulation of federal troops in the war.

Sept. 15, 1875: Henry Hatfield was born near Matewan, Mingo County. As a doctor in the coal camps, he helped secure funding to establish three miners hospitals for the southern part of the state. In 1912, he was elected the state’s 14th governor.

Sept. 16, 1876: The town of Milton in Cabell County was incorporated and named in honor of Milton Rece, a large landowner at the time.

Sept. 16, 1950: Scholar Henry Louis Gates Jr. was born in Keyser. Gates is one of the leading African American intellectuals in the United States and has written several books, including “Colored People: A Memoir,” which describes his experiences growing up in Mineral County.

Sept. 17, 1848: Artist Lily Irene Jackson was born in Parkersburg. Jackson was best known as a painter of animal portraits and floral arrangements, and as an advocate for the arts.

Sept. 18, 1947: Historian and journalist Minnie Kendall Lowther died. Born in Ritchie County, she was one of the first West Virginia women to become a newspaper editor.