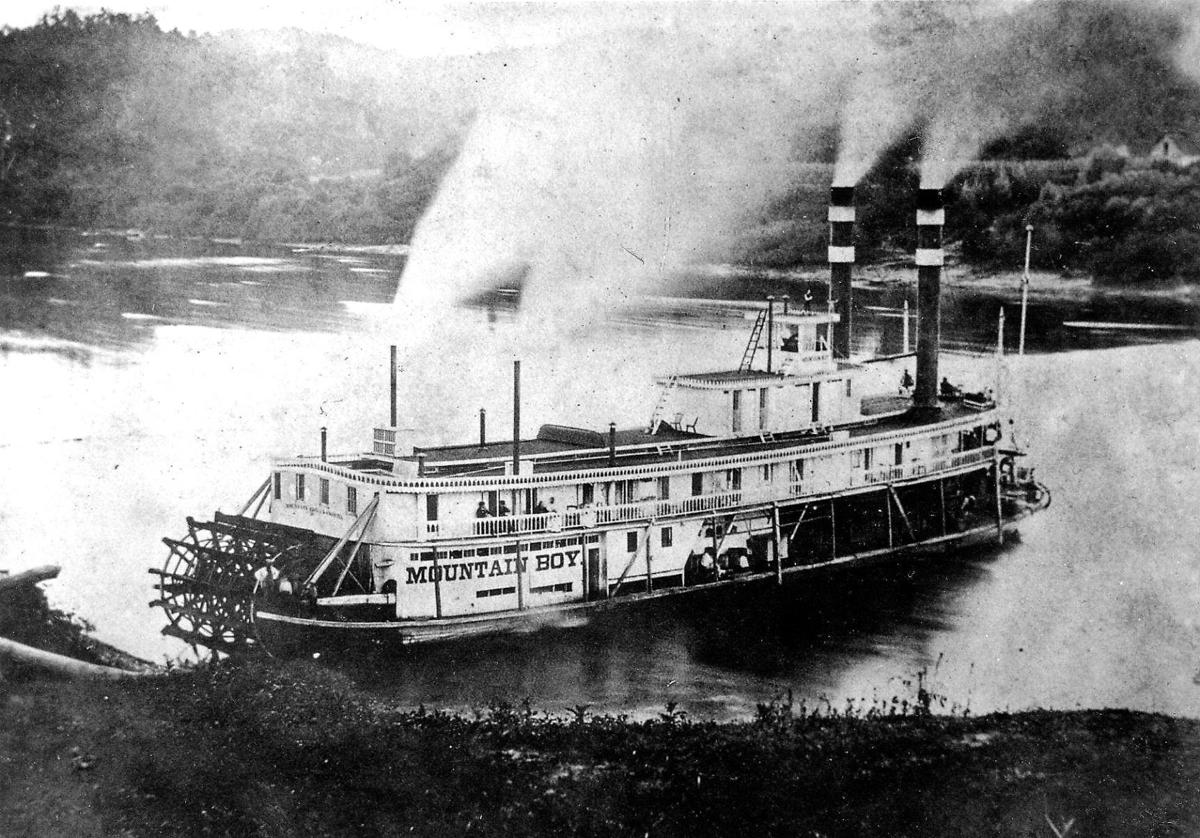 State officials, with state records and property, boarded a steamboat called Mountain Boy, one of six steamboats that moved West Virginia’s capital from Wheeling to Charleston, on March 28, 1870. 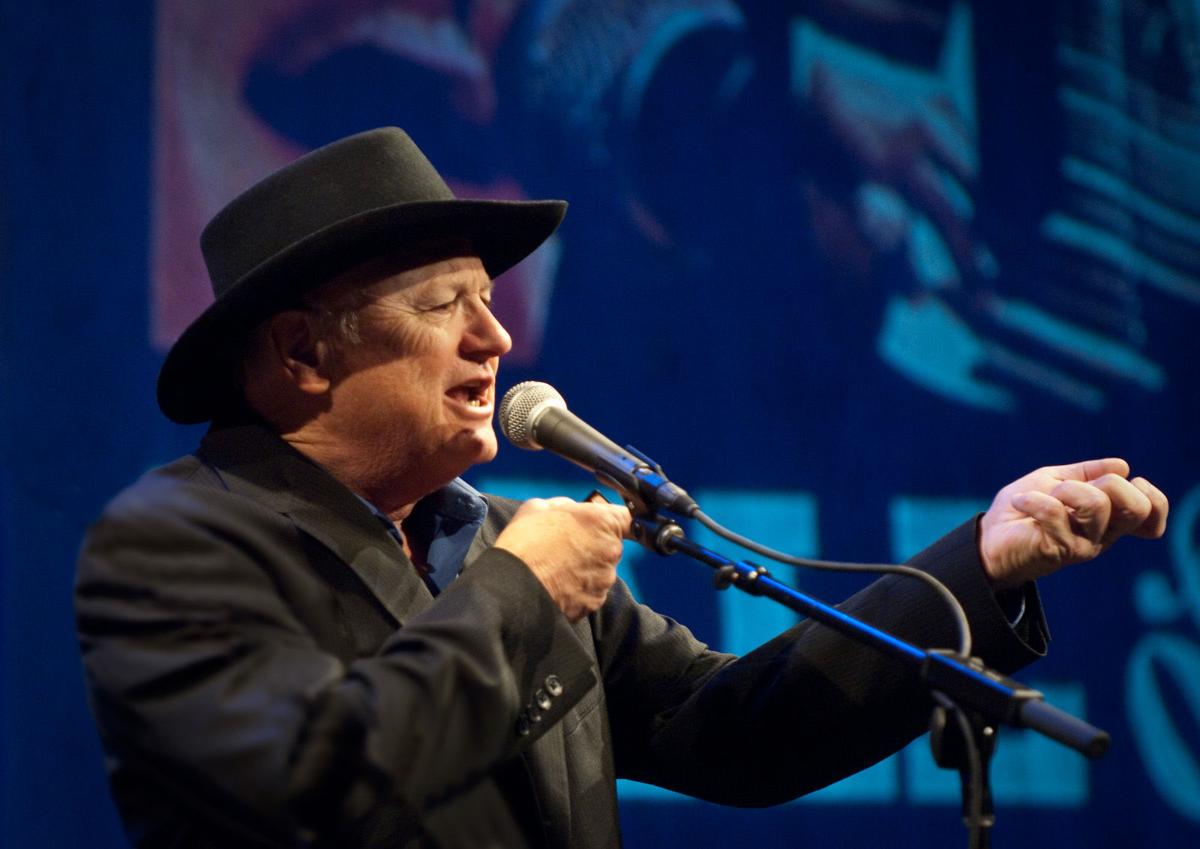 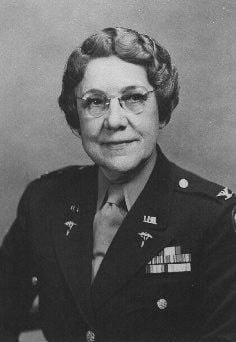 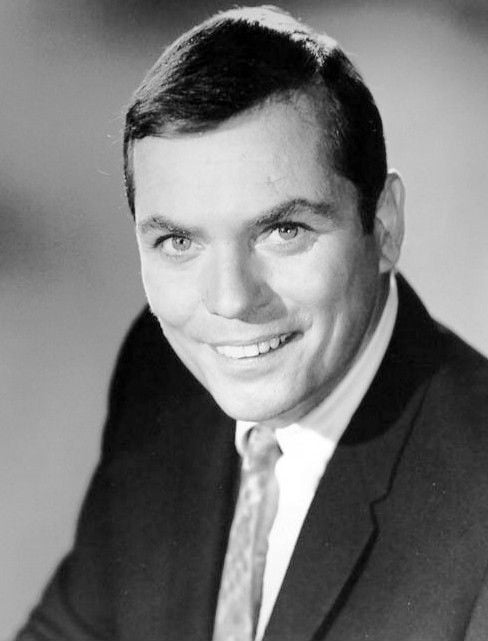 State officials, with state records and property, boarded a steamboat called Mountain Boy, one of six steamboats that moved West Virginia’s capital from Wheeling to Charleston, on March 28, 1870.

March 28, 1941: Musician Charlie McCoy was born in Oak Hill. One of the most significant harmonica players in country music, his work can also be heard on rock ’n’ roll albums. He was the musical director for the television program “Hee Haw.”

March 29, 1834: Henry Mason Mathews, the fifth governor of West Virginia, was born at Frankford, Greenbrier County. There were strikes and riots during much of his administration, including the national railroad strike of 1877, which began at Martinsburg.

March 29, 1858: Clay County was created from parts of Nicholas and Braxton counties and named for Henry Clay, the U.S. senator from Kentucky.

March 30, 1837: The Virginia legislature granted a charter to establish a private academy at West Liberty, north of Wheeling in Ohio County. The first class of 65 students met in the home of the Rev. Nathan Shotwell in 1838. The school is now known as West Liberty State University.

March 30, 1926: Actor, singer and game show host Peter Marshall was born Ralph Pierre Lacock in Wheeling. His career includes Broadway, television and over 5,000 episodes as host of “The Hollywood Squares.”

April 1, 1884: Nurse Florence Aby Blanchfield was born in Shepherdstown. She served in the Army Nurse Corps during World War I, oversaw expansion of the corps from 1,000 to 57,000 during World War II, and became the first woman to hold a permanent commission in the regular Army.

April 1, 1934: A sales tax went into effect in West Virginia for the first time. The tax of 2% helped fill the revenue void caused by the drop in property values during the Great Depression.

April 2, 1900: Marlinton was incorporated. The town is generally considered to be the location of the first white settlement in the Greenbrier Valley.

April 3, 1755: Frontier scout and “long hunter” Simon Kenton was born in Fauquier County, Virginia. Upon leaving home, Kenton first traveled north through present West Virginia to Pittsburgh and then explored, hunted and trapped through much of the Ohio Valley.

April 3, 1908: Samuel Starks died in Charleston. Starks became the first African American in the United States to serve as a state librarian when he was appointed to the position in 1901 by Gov. Albert Blakeslee White.