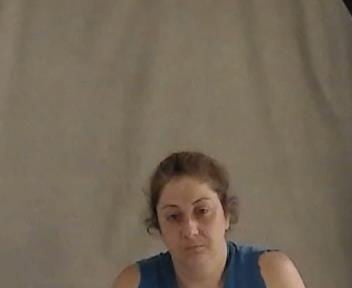 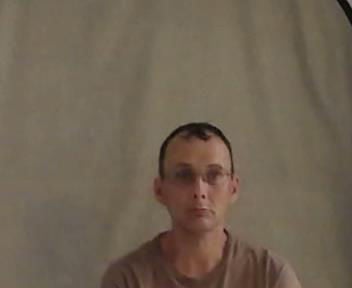 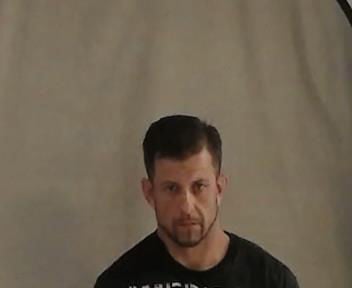 GODBY HEIGHTS - A conspiracy to sell methamphetamine to a man led to the arrests of three individuals in the Godby Heights area recently.

On Friday, Aug. 23, West Virginia State Police Trooper T.D. Adkins and Senior Trooper Z.S. Holden responded to the Lanacade Apartments in the Godby Heights area, located between Chapmanville and Pecks Mill, on a drug complaint. When the two officers arrived, they saw a suspect vehicle leaving the property.

The officers pulled the vehicle over. When the front-seat passenger, Jodi Nicole Marcum, 40, of Mineral Wells, W.Va., saw the officers, she reportedly began to move her hands toward her waist and toward the ground inside the cab.

While she was being pulled out of the vehicle, officers reportedly found a clear plastic bag containing several suboxone film wrappers and what appeared to be pills in the floor of the vehicle. Marcum stepped onto the plastic bag in an attempt to hide it from police.

Marcum was detained, along with the driver, Lucas Eugene Browning, 39, of Chapmanville. Further investigation showed that Browning and Marcum conspired to sell methamphetamine to James Morris Hiroskey II, 35, of Logan.

A search of the bag Marcum stepped on revealed suboxone films, a blue pill and several crystal rock like substances believed to be methamphetamine in a small plastic bag with a red heart on them. A search of the entire vehicle reportedly yielded Marcum's identification card and wallet, along with a large quantity of small plastic bags with red hearts on them.

Officers located Hiroskey in apartment 12 along with crystal methamphetamine in matching bags from Marcum.

Marcum and Browning were both charged with conspiracy to commit a felony against the state and possession with intent to deliver a schedule II controlled substance. Both were arraigned by Logan County Magistrate Joe Mendez on bonds of $35,000 and taken to Southwestern Regional Jail.

Hiroskey was charged with conspiracy to commit a felony against the state and arraigned by Mendez on a $10,000 bond. He was also taken to Southwestern Regional Jail.