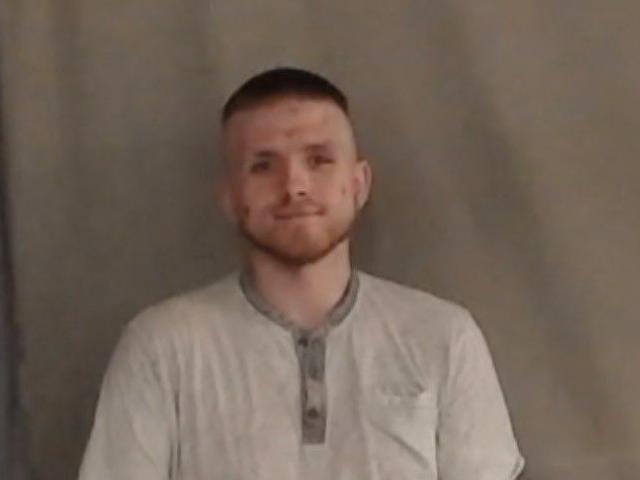 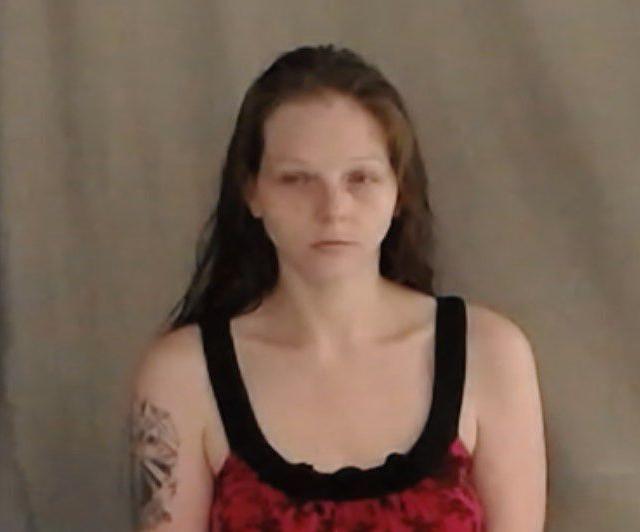 CHAPMANVILLE — A man and woman were arrested after police say they broke into a room at the Chapmanville Inn motel and stayed a night without paying.

According to a criminal complaint filed in Logan County Magistrate Court, Sgt C.L. Sammons and Chief D.A. Browning of the Chapmanville Police Department received a complaint July 23 from the manager of Chapmanville Inn that two individuals had broken into one of the rooms and stayed the night without paying.

Police were told that Laura Mitchem, 28, and Corey Scott Ball, 27, both of Lake, had rented a room from July 19-21 and were supposed to be out the morning of July 21. The two reportedly paid for the room and left the property, but then returned around 11 p.m. July 22 and shook the door open to the room they had previously stayed in and stayed another night without paying.

Police went to the room and reportedly located both Mitchem and Ball inside. Both were arrested and charged with entering without breaking.

Mitchem and Ball were arraigned in Logan County Magistrate Court on 10% surety bonds of $10,000. As of press time, both were behind bars at Southwestern Regional Jail.