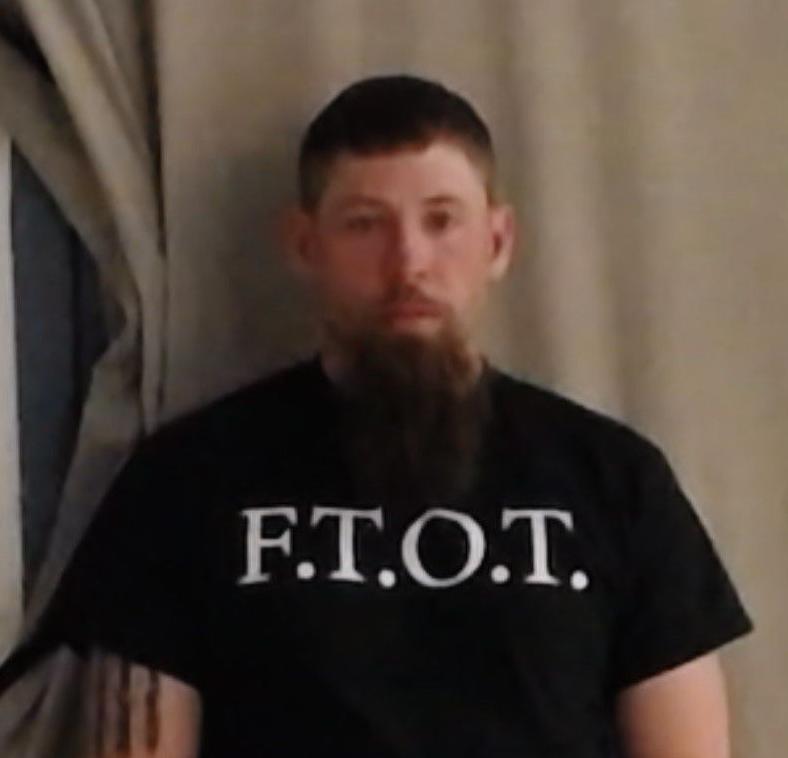 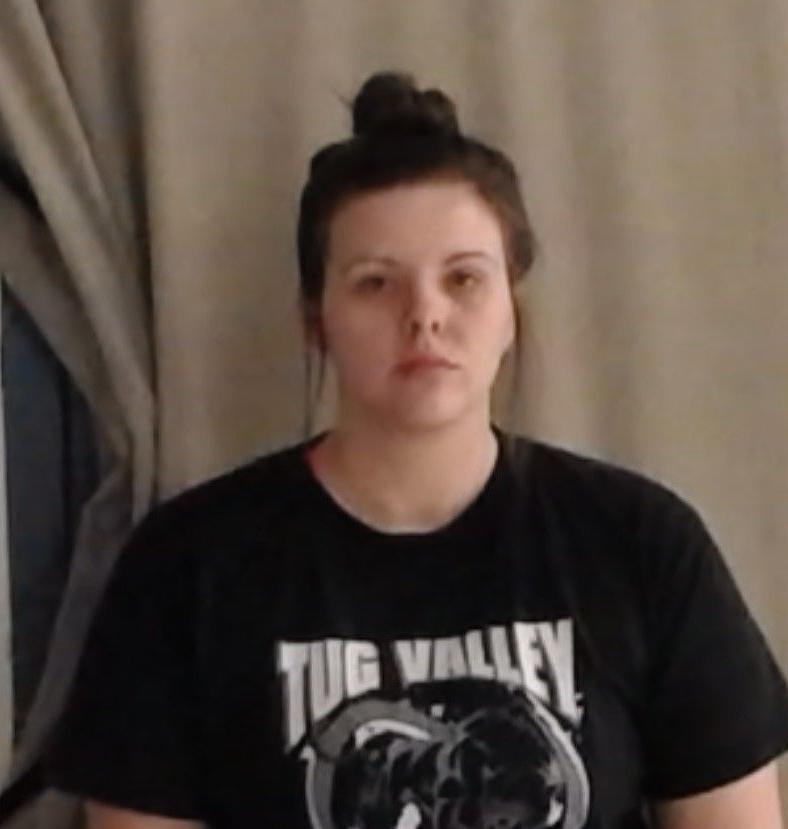 LOGAN — Two were arrested during a recent fight at a Logan County bar.

According to a criminal complaint filed in Logan County Magistrate Court, the fight broke out at about 1 a.m. March 7 at The Front Room, a bar located at Oaks Plaza at the Fountain Place Mall in Logan. Patrolman Maynard with the City of Logan Police Department was told there was a fight involving about 15 bikers and some other patrons inside.

A male witness stated that one of the accused, Samuel Ray Hensley, 33, and several other individuals wearing the jackets of the Ourea Demons Motorcycle Club had started a fight in the bar with a male victim. A female witness also recognized Whitney Marcella Hensley (Kirk), 24, of Lenore, who is the other accused.

The altercation inside broke up, but when the male victim tried to leave, he was reportedly attacked again in the parking lot. Samuel Hensley, Whitney Hensley and several others reportedly hit the male victim’s head against the car wash wall and kicked him while he was on the ground.

Additionally, both Samuel Hensley and Whitney Hensley reportedly struck the aforementioned female witness when she attempted to separate the fight. Another male is also said to have witnessed the events, but did not know anyone involved.

Samuel Hensley faces several charges including battery, malicious wounding and conspiracy to inflict injury. He was arraigned on a cash-only bond of $10,000 and taken to Southwestern Regional Jail.

Whitney Hensley was charged with the same charges and has since posted bail.

In other recent arrest reports from Logan County Magistrate Court, a Chapmanville man is charged with malicious wounding after his girlfriend was reportedly shot during an argument.

According to a criminal complaint, the incident happened March 15, but was not reported until March 17 when Lt. Brian D. Cobb of the Logan County Sheriff’s Office received a call through Logan County 911 about a person who had been shot and was being treated at Logan Regional Medical Center.

Once at LRMC, Cobb spoke to the victim, who said she and her boyfriend, Wesley Dingess, 43, of Chapmanville, were involved in an argument at approximately 3 a.m. March 15. The victim said she went to the bathroom, and Dingess became irate, shoving her into the bedroom and onto the bed.

After reportedly striking the victim several times with his fists, Dingess grabbed a shotgun and fired one shot. The victim noticed bleeding on her arm and said that Dingess then told her to get into a vehicle. The victim fled on foot and hid in a car until daylight.

After daylight, the victim said she was able to get a ride home, where she stayed until March 17.

At approximately 5 a.m. March 17, she traveled to the LRMC Emergency Room for treatment. X-rays reportedly showed several pellets in her arms consistent with her statement.

Dingess is charged with malicious wounding. He was taken to Southwestern Regional Jail following his arrest and has since posted bail.