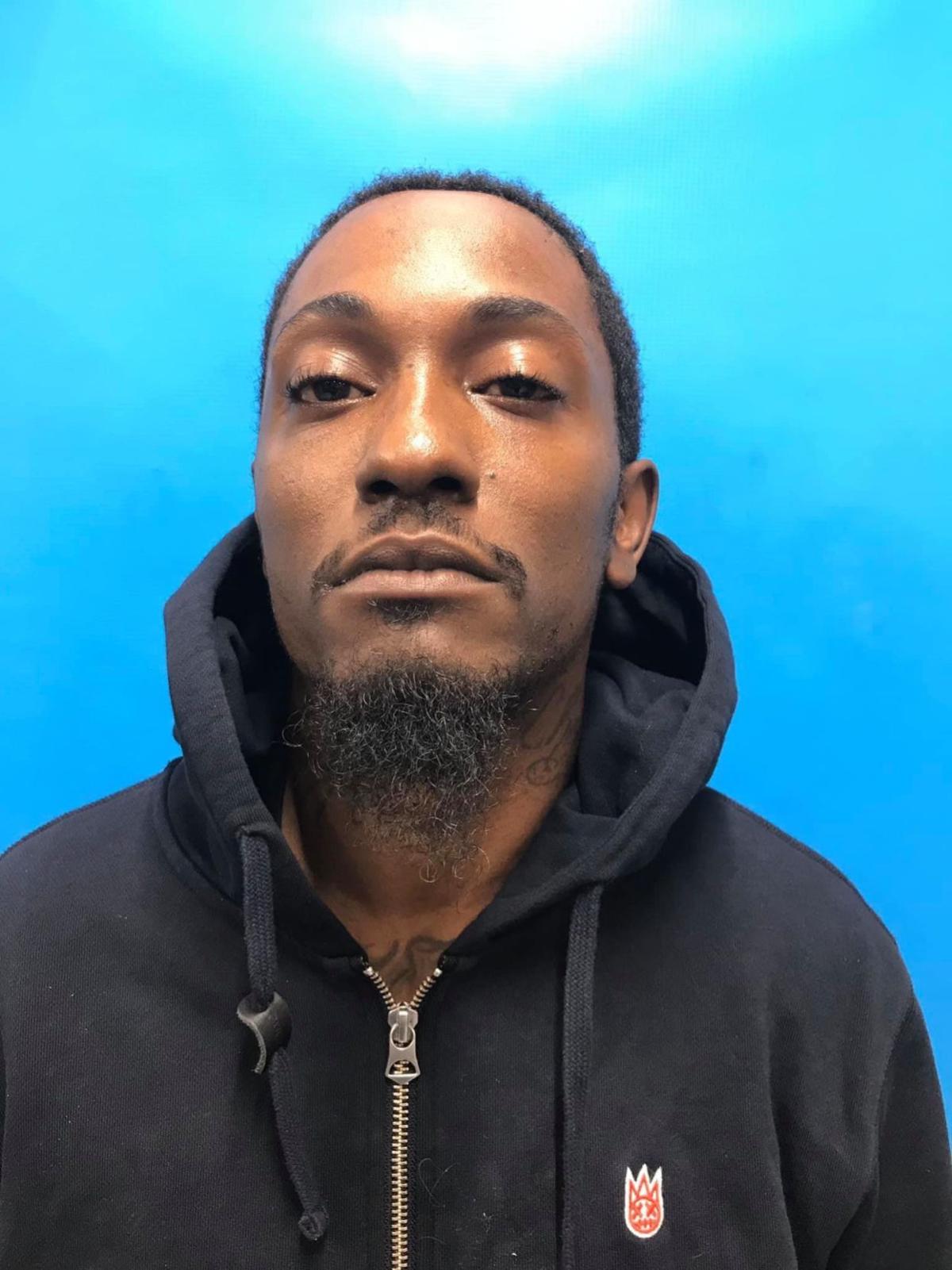 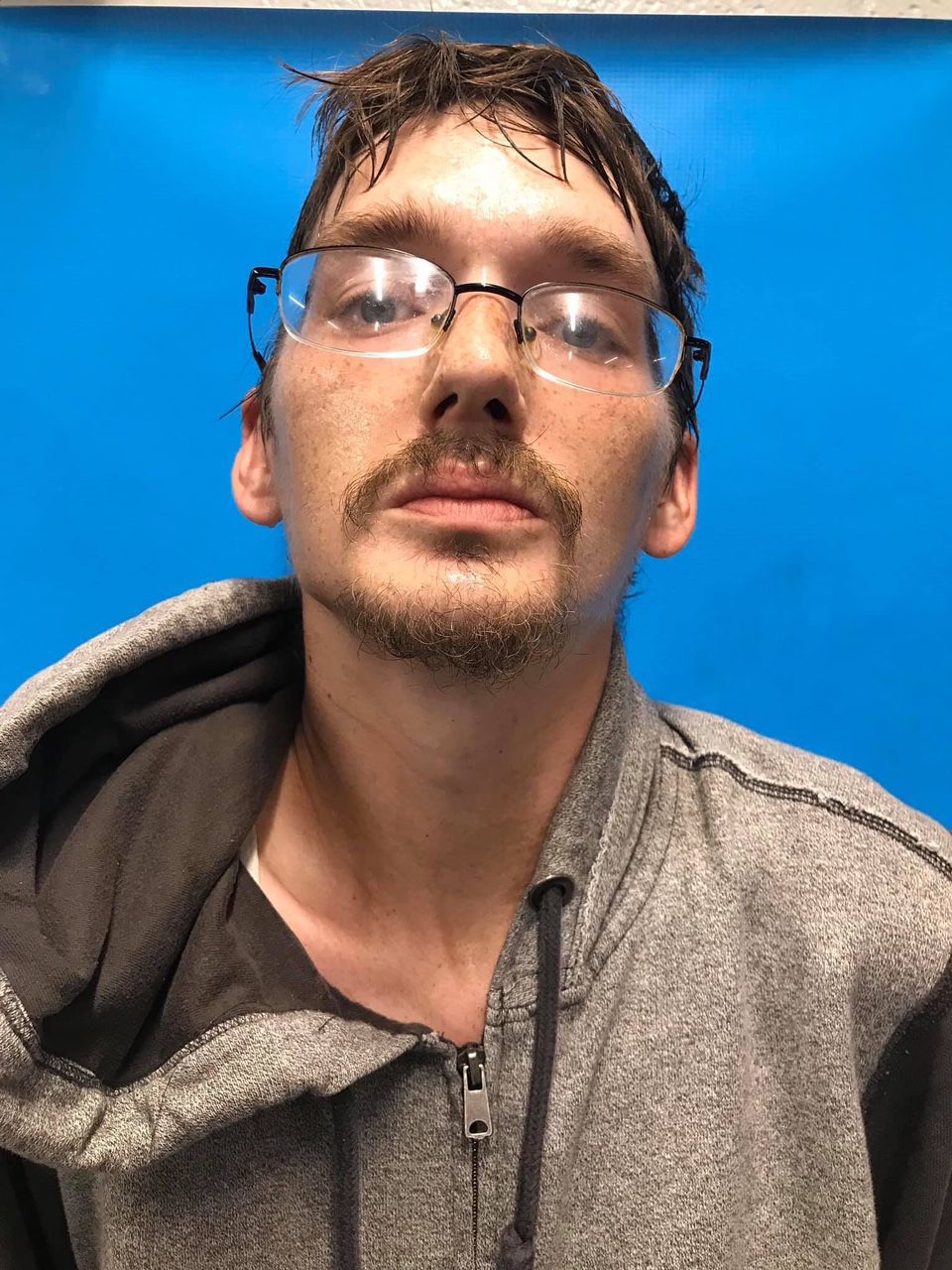 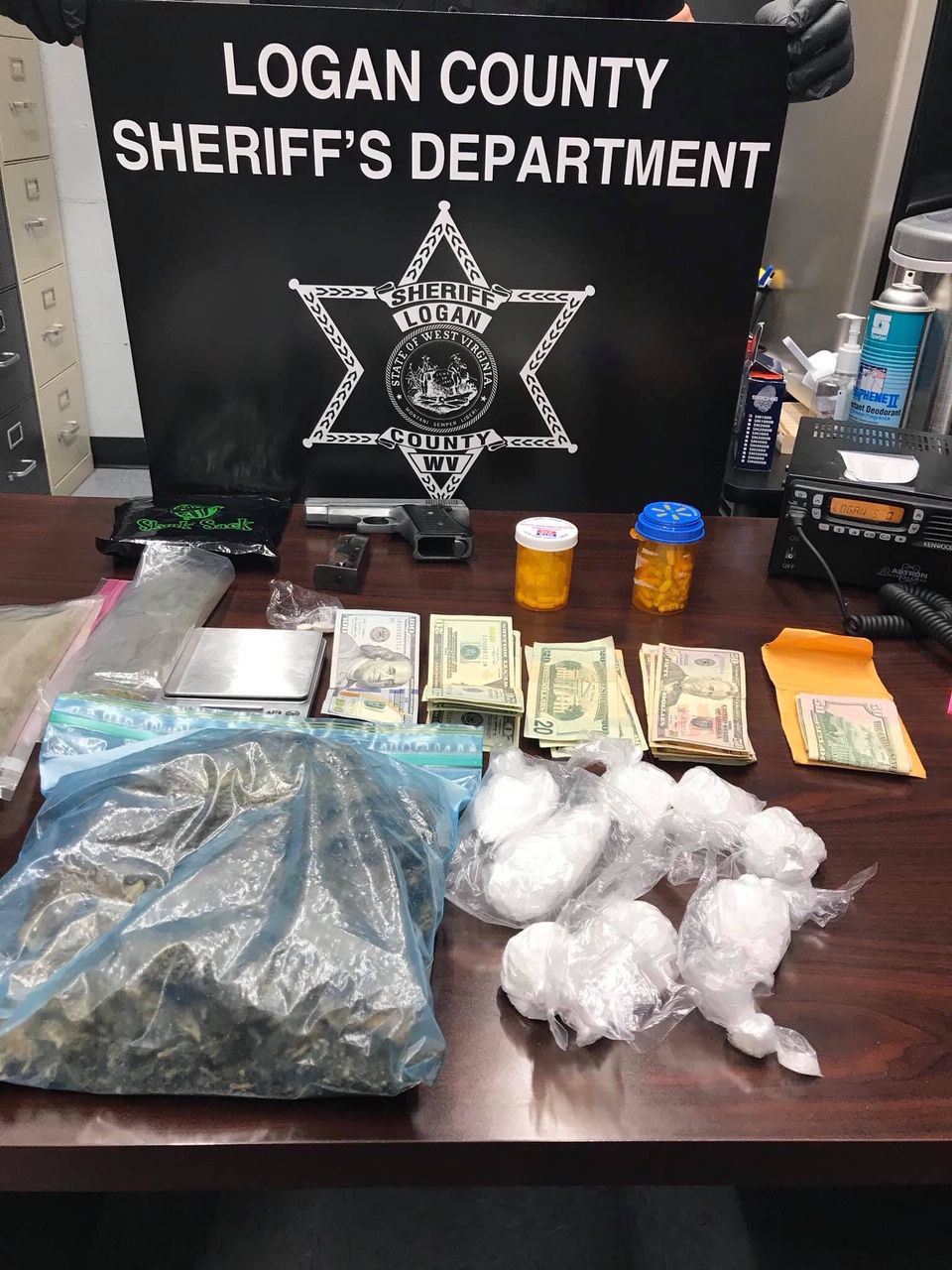 WHITMAN — A drug investigation at Whitman recently led to the arrest of two men — one from Columbus, Ohio, and one from Logan.

According to a press release from the Logan County Sheriff’s Department, on Nov. 6, deputies responded to a home at Whitman Creek Road in reference to a drug investigation. When police pulled up the residence, a tan colored Cadillac SUV reportedly being driven by Darrell Markeis Gossett, 33, of Columbus, Ohio, was backing out of the driveway.

Deputy Mathis sounded his horn in an attempt to let the vehicle know that he was behind him; however, Gossett failed to stop and struck Mathis’ cruiser. Upon speaking with Gossett, deputies say a strong odor of suspected marijuana could be smelled from inside the vehicle.

After obtaining Gossett’s driver information, Mathis said he could smell marijuana, and Gossett reportedly retrieved a small baggie of marijuana from his jacket pocket. A subsequent search of Gossett’s vehicle is said to have yielded approximately 258 grams (nine ounces) of suspected crystal methamphetamine.

Deputies say another male, Brandon Thomas Christian, 30, of Logan, was at the residence when officers arrived. A 2008 Toyota Camry was reportedly parked outside with the passenger door open.

According to the release, officers could also smell a strong odor of marijuana coming from the Camry, and in the passenger floorboard of the car, a small safe was found. When deputies questioned Christian about the odor of marijuana, he reportedly advised that there was marijuana in the safe.

A subsequent search of the Camry is said to have produced over a half-pound of marijuana, assorted pills and a loaded pistol.

Gossett has been charged with improper backing, no proof of insurance, simple possession of marijuana, possession with intent to deliver (meth) and conspiracy. He was arraigned by Logan County Magistrate Joe Mendez on a $100,000 cash only bond.

Christian was charged with possession with intent to deliver (marijuana), conspiracy and prohibited person in possession of a firearm. He was arraigned by Mendez on a $35,000 cash only bond.

Both men were taken to Southwestern Regional Jail.