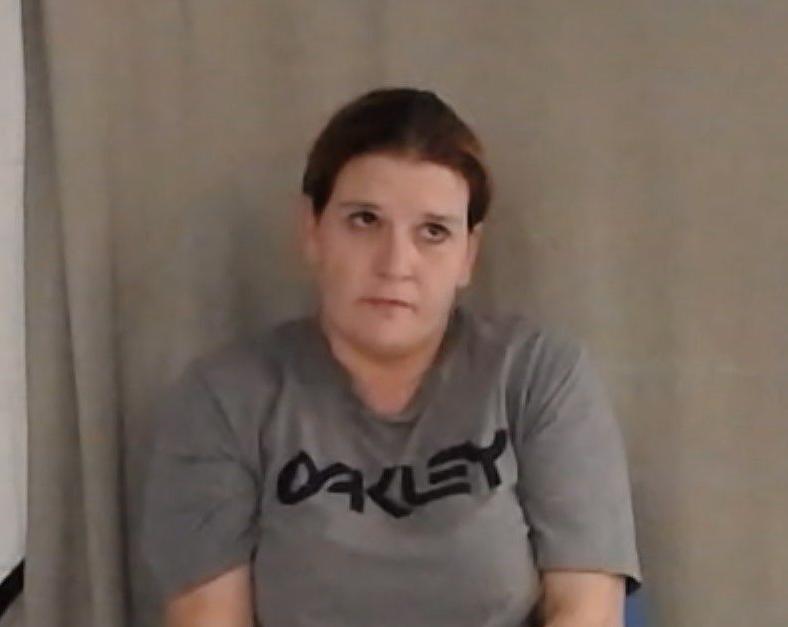 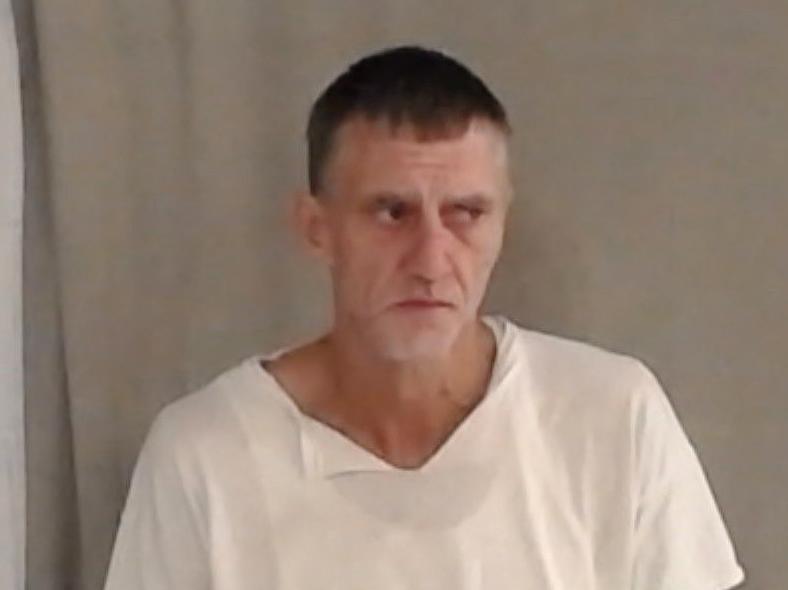 TIMS FORK — A man and woman were arrested in the Tims Fork area near Chapmanville after police say the woman retrieved methamphetamine, fentanyl, and Neurontin pills from her bra, and Suboxone strips from the man’s wallet.

The arrest happened Nov. 2 while Senior Trooper T.J. Hannon and Trooper D.T. Bryant were on patrol on Tims Fork Road in the Chapmanville area of Logan County, according to a felony criminal complaint filed in Logan County Magistrate Court. The two say they saw a red 1999 Ford F-150 with an improper MVI sticker driving along the road with a driver inside that was not wearing a seatbelt.

Hannon says he observed the driver to be William Joseph Sumpter, 48, who he already knew had a revoked driver’s license due to DUI.

Sumpter and his female passenger, Nicole Marie Medina, 36, of Logan, were asked to exit the vehicle and were asked if there were any illegal drugs inside the vehicle. Troopers say the two said there were none.

Bryant also located and seized three Suboxone strips from Sumpter’s wallet. A search of the truck reportedly yielded a set of digital scales in the front passenger seat.

Bryant then conducted warrant checks on both individuals through WVSP Communications, and Medina was found to have two active capias warrants out of Kanawha County.