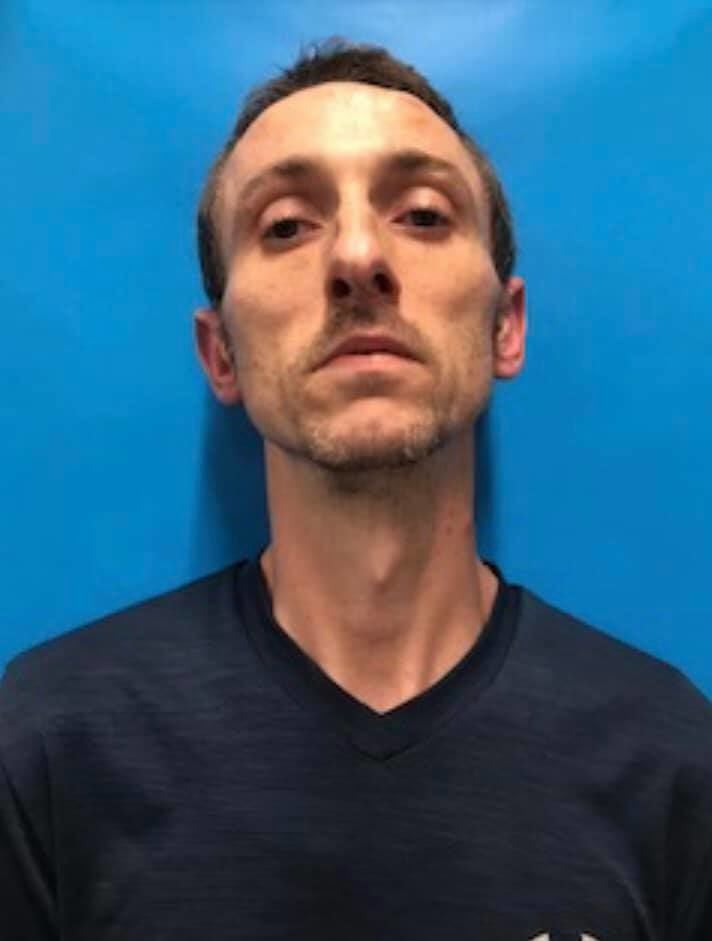 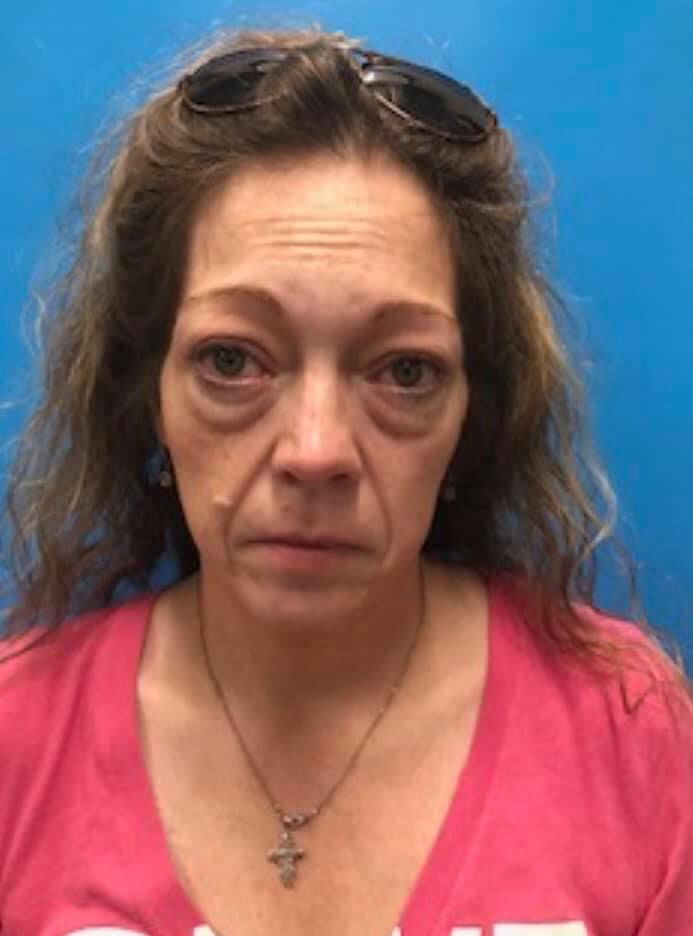 CHAPMANVILLE – A man and a woman were arrested in front of Chapmanville Intermediate School Friday morning after they were found to be under the influence and in possession of suspected methamphetamine while dropping off a student at the school.

It happened at around 8:30 a.m. Friday. Cpl. Derrick Miller, who is one of the three school Prevention Resource Officers with the Logan County Sheriff’s Department, was conducting morning traffic duty at the Chapmanville Primary and Intermediate Schools when he heard a loud noise and then reportedly observed a black Hyundai Elantra on the sidewalk of the school where students are routinely dropped off.

According to the LCSD, the vehicle went over the curb onto the sidewalk and the impact from the sidewalk was so strong that it blew the car’s front passenger tire and tore off the front bumper. No parents or children were in the immediate area at the time of the incident.

Miller said that both Steele and Vance appeared to be under the influence of drugs, and upon further investigation, both individuals were found to be in possession of what is believed to be methamphetamine.

The LCSD is also assisting Logan County Child Protective Services with an investigation into the matter.