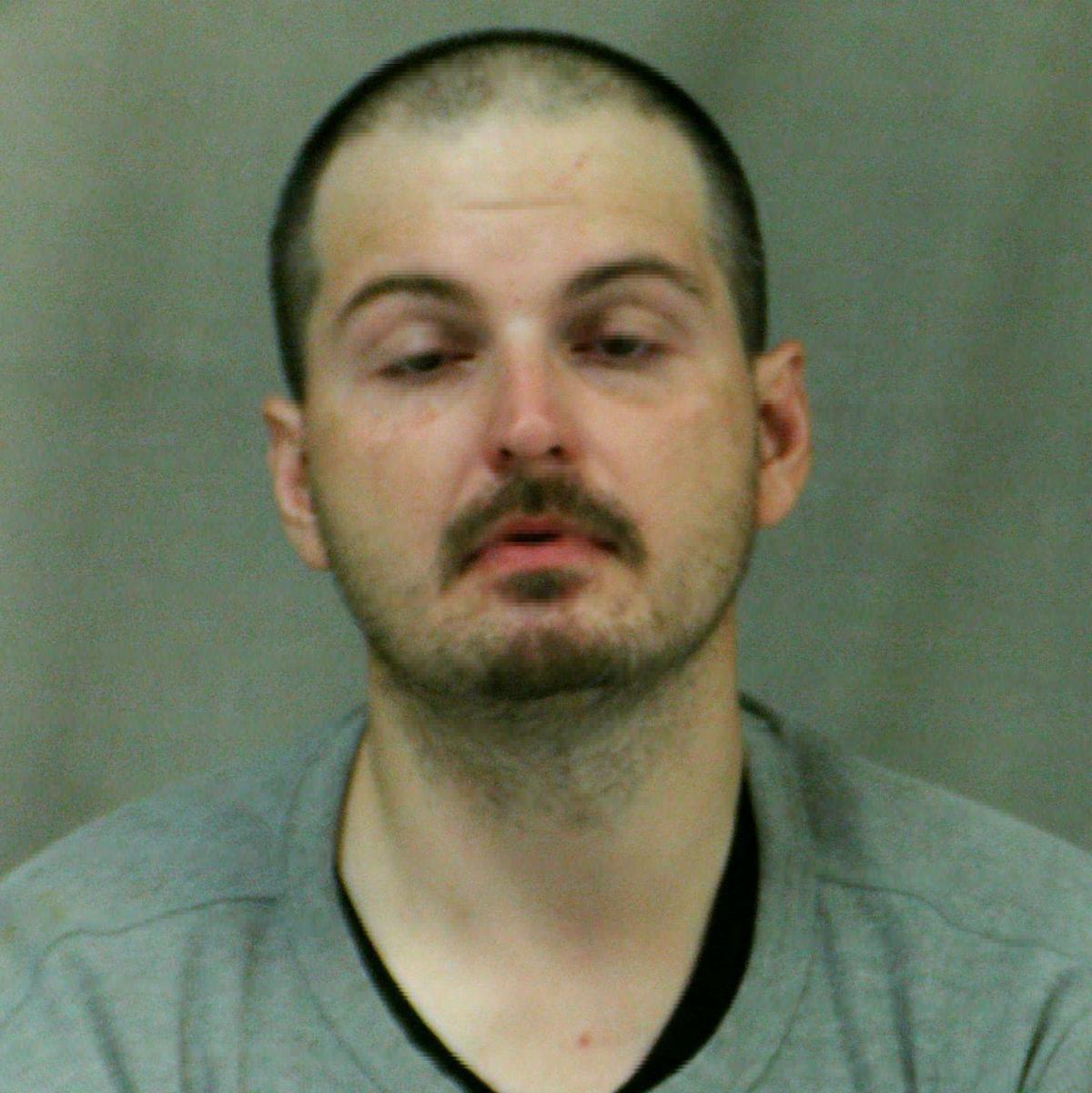 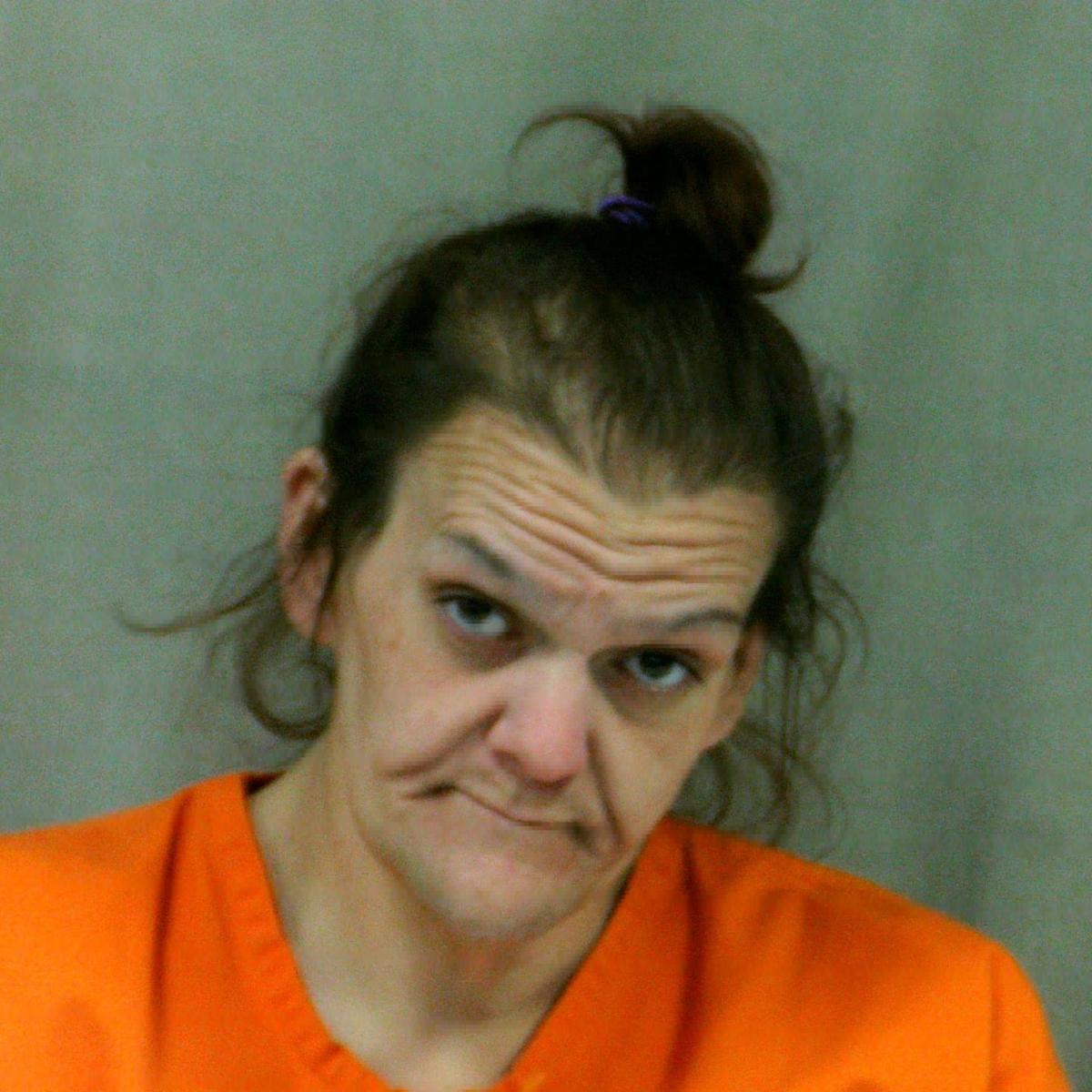 CHAPMANVILLE — Chapmanville Police charged a man and woman from Lake with possession of fentanyl and conspiracy following a traffic stop.

According to a criminal complaint filed in Logan County Magistrate Court, the incident occurred at about 12:45 a.m. Sunday, May 2, while Cpl. E.C. Ferrell and Patrolman M.A. Honeycutt were on routine patrol on Main Street in Chapmanville. According to the complaint, the two pulled over a red car traveling toward Wendy’s for obstructing driver’s view.

Police say they noticed a strong odor of marijuana emitting from the vehicle as they approached it and made contact with the driver, Robin Danielle Abbott, 40, and its passenger, Millard Allen Abbott, 35, both of Lake. The two reportedly gave consent to police to search the car.

Police also reportedly located a small plastic baggy containing a green leafy-like substance believed to be marijuana, a digital scale and $2,176 in U.S. currency inside the vehicle. Upon arrival at the Chapmanville Police Department, police placed the brown powder-like substance through a field test for fentanyl, which returned a positive result.

Both the white and brown powder-like substances have been sent to the West Virginia State Forensic Laboratory for drug identification and further testing.

Millard Abbott is currently behind bars at Southwestern Regional Jail on a $30,000 surety/cash bond, while Robin Abbott has since posted bond.