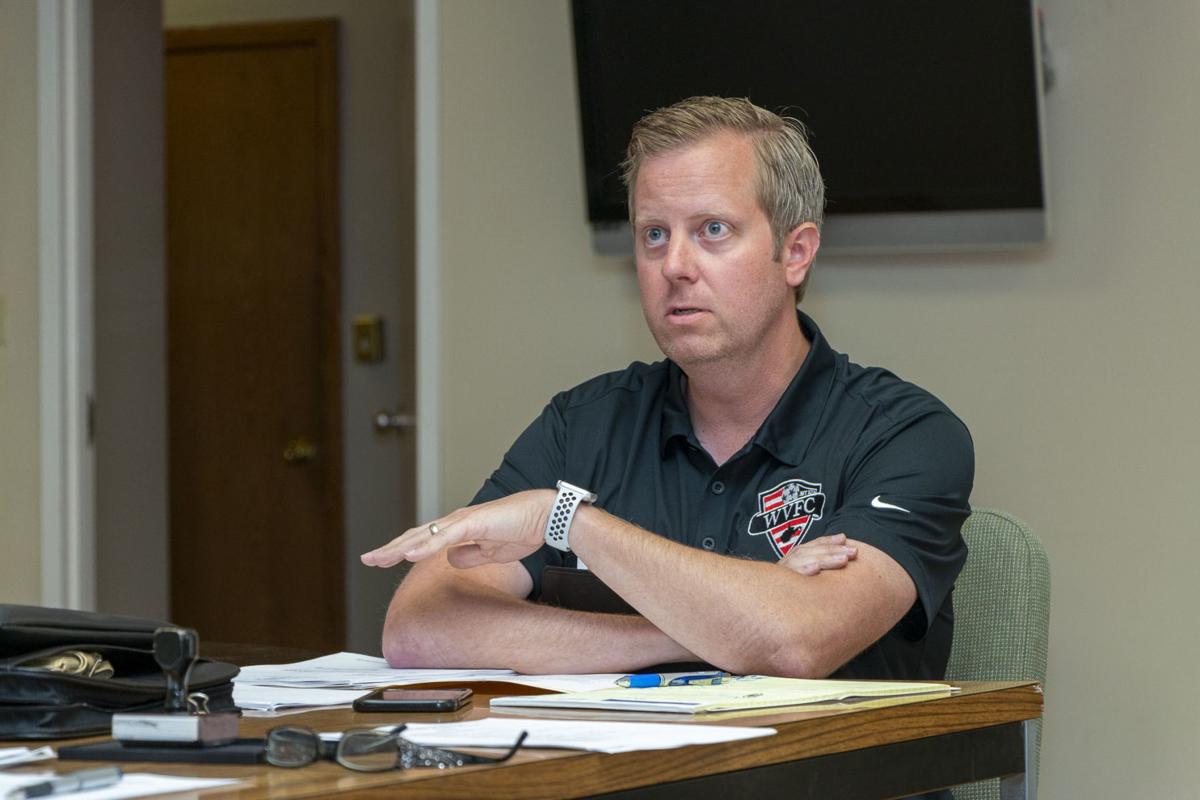 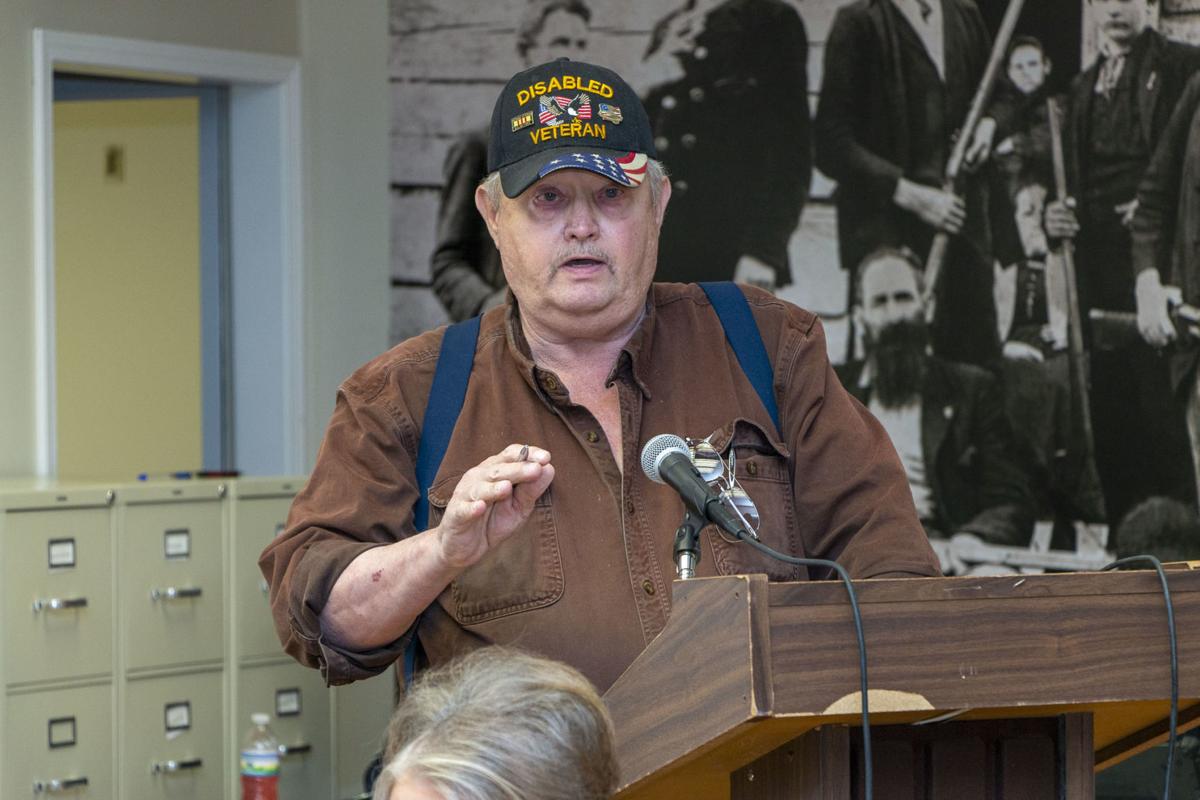 Wandling’s comment came after Buffalo Creek resident Gerald Slone II, who was on the agenda for “levy and fire department issues,” brought forth questions regarding recent findings of a 2020 legislative audit report into Logan County Station #2 at Man, which found the department to be not in compliance with state code.

According to the report, $69,093.91 of the department’s funds were found to be “not in compliance” — $18,394.31 of purchases were for items not permissible under the Municipal Pensions and Protection Fund and the Fire Protection Fund state code. Items spent that were considered not permissible included a loan payment on a loan for “general bills” from the non-state bank account, improvements for fundraising purposes, a payment to the spouse of the former fire chief/president (not named in the report) and paid item fees.

The remaining $50,699.60 of out of compliance funding lacked supporting documentation to determine either the items purchased or the intent of the purchase. The report also states that Station #2 “commingled” $5,053.70 of funds that came from other sources by using state funds to pay for a loan that was then used to pay bills from its non-state bank account.

Slone’s comments came just after the commission awarded the county’s fire departments with their yearly $20,000 checks from the fire and ambulance levy that voters in Logan County overwhelming approved not once, but twice, last year. Slone has brought the same concern to the commission in previous years.

Slone called for accountability of the county’s fire departments, and asked if the county could begin conducting their own audits.

“There’s nowhere in the levy that says that you would give them $20,000 checks,” Slone said. “It says you’ll pay off existing debts. It doesn’t say that you give them money. None of this money has been audited throughout the years.”

Slone claimed that Station #2 was depositing the county funding into separate accounts and paying themselves, saying that the unnamed former fire chief had purchased expensive vehicles for himself and his family while living in the station on taxpayers’ dime.

“I’m asking the commission here to have an audit done on our Logan County levy monies going into these fire departments,” Slone said. “If any of you read this brochure — this audit from the state — these people are not dumb people. They took this money, and they shifted it here, shifted this there.”

Wandling responded that he has advised the commission not to speak on the matter, saying there is a criminal investigation. He said any comment or action from the commission — such as the audit Slone requested — could be considered an interference with the investigation.

“As attorney for this body, I have advised them not to speak on this matter today,” Wandling said. “There is an ongoing criminal investigation into a lot of the things that you have referenced here today, both as part of the state funds and as part of the levy funds.”

Wandling said that multiple fire departments in the county are under criminal investigation regarding their business dealings.

Wandling said that Steve Connolly, an attorney for the West Virginia State Auditor’s Office, has been appointed as a special prosecutor to assist him in a grand jury investigation. He said multiple subpoenas have been issued but declined to say who the targets of the investigation are or which departments are being investigated.

Wandling said the commission itself has not been targeted.

Slone said he understands and clarified that his intentions were to ask the commission to set up an audit specifically for the county’s levy funding. Wandling said doing so now would be subject to public disclosure during a criminal investigation, which could be a legal interference. Slone responded that he wants it done after the investigation is over, even if it takes several years.

Commissioner Danny Ellis said that every fund in the county, including receipts and disbursements on the county’s levy funds, are audited yearly. Slone asked if those audits can be obtained via a Freedom of Information Act (FOIA) request, to which Wandling responded that he is not giving legal advice.

“I respect your concerns, and the people of the county have a right to know how their money is being spent, we all agree with that,” Wandling said, “and we’re going to get to the bottom of what happened up there. If a crime was committed, Mr. Connolly and I will prosecute them.”

Do you plan to watch the summer Olympics?