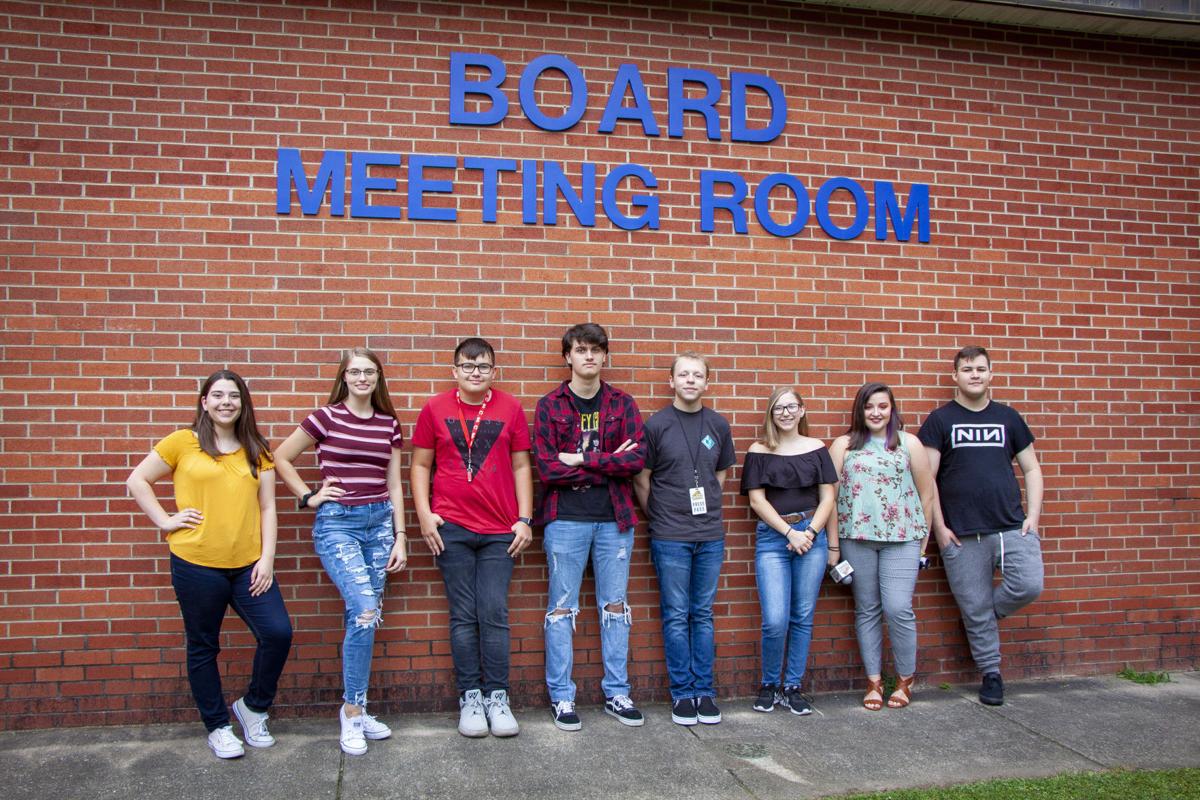 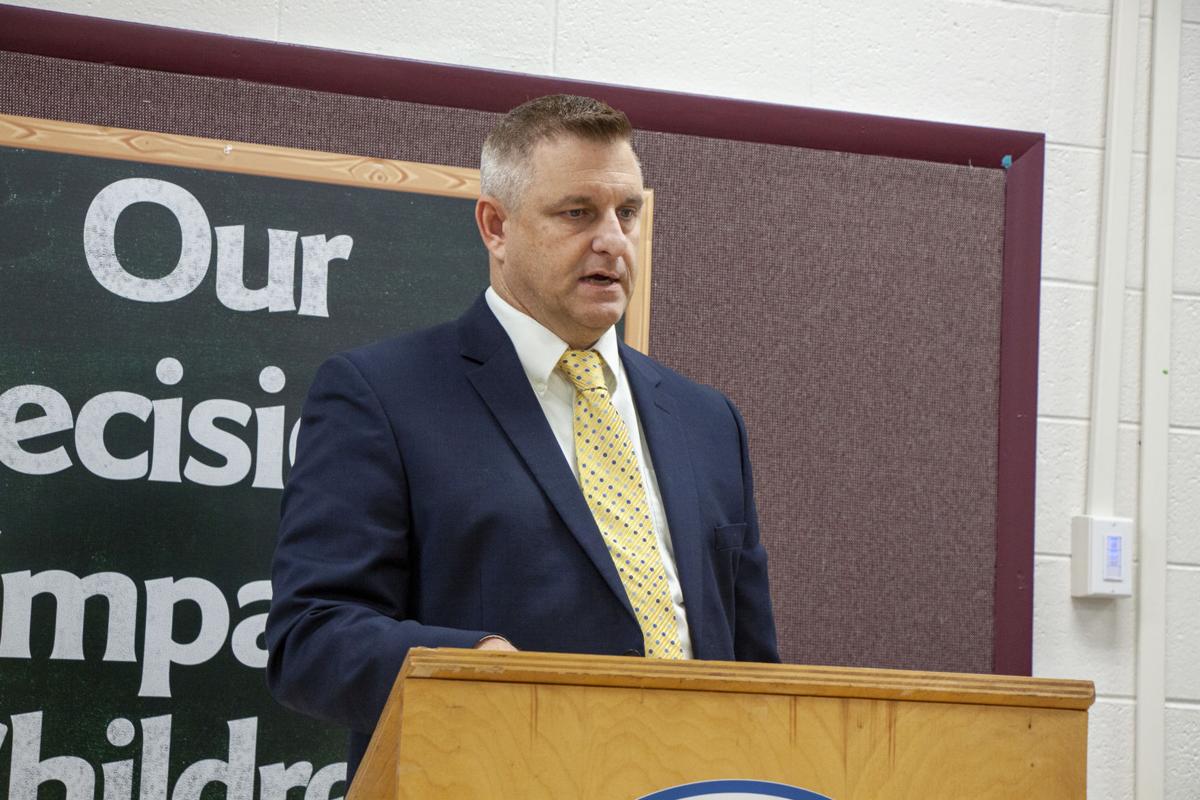 LOGAN - The Logan High School broadcast technology team of WLHS-TV recently visited a Logan County Board of Education meeting, where the program was lauded for its recent successes particularly for the best student newscast award by the National Academy of Arts and Sciences, the same organization that gives Emmy Awards, on Aug. 10.

Representing WLHS-TV at the LCBOE's special session on Monday, Aug. 26, was the program's instructor, Bill France, along with students Emma Johnson, Kalea Fleming, Tyler Clyde, Eli Jeffrey, Andrew Crum, Livia Epperheart, Hayden McCloud and Holly Parker. France reflected on the journey of WLHS-TV and the experience at the awards ceremony in Louisville, Kentucky, as well as complimenting the students.

"It was a case of David and Goliath, I felt like, because no school from West Virginia, first off, has ever won this category, ever. There's a couple schools that have been nominated, Capital High School being one, and another school, and the fact that these students through, I guess, their hard work and their talents and stuff were able to pull that off that's really the whole story," France said. "We have a great group of kids. We had a great group last year I just wanted you to know how proud I am of them because of their accomplishments."

The five members of the LCBOE, along with Superintendent Patricia Lucas, congratulated the team.

"This is something that we truly, truly enjoy, is having students here and being able to share their accomplishments with us," Lucas said. "It's wonderful. You've certainly made Logan County proud."

"I would also like to personally congratulate you all," said member Jeremy Farley. "I know Mr. France does an outstanding job. You know, the CTE programming is something that this board has talked about for a long time the workplace simulation because we think it's very valuable, and I think that we need to look at how we can change and do more things in the same way we've done this program. Congratulations on the award. The only problem is now is that there's that expectation, as with our other sports programs and other programming, that we're going expect for you all to do that every year now."

WLHS-TV launched in its current form during the 2011-12 school year. It became a career and technical education (CTE) program in the 2018-19 school year, where students are able to earn credit and obtain an actual certificate upon completion.