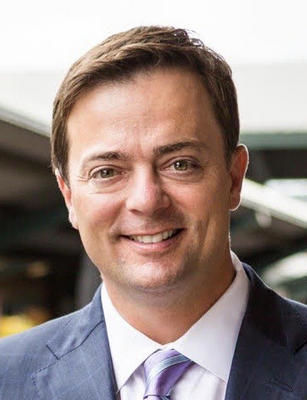 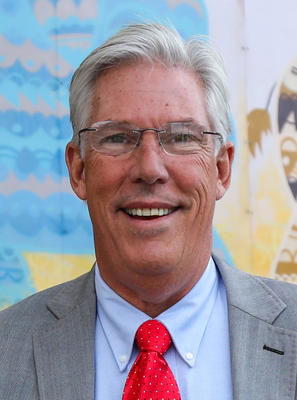 Gov. Jim Justice has been a divisive figure in West Virginia government the past three and a half years. The question before West Virginia voters now is whether they want to continue the course he has set or if they want a new direction.

As with any governor, Justice has had his successes and his failures. Those have been noted many times before and don’t all need to be rehashed here. But there is one thing about Justice that makes many West Virginians ask if he deserves a second term.

Jim Justice has been a part-time governor. West Virginia needs a full-time governor — one who isn’t absent during the legislative session so he can coach a high school basketball team.

West Virginians have several choices in the upcoming primary election. Each major party offers at least one good candidate for the position of full-time governor.

On the Democratic side, Kanawha County Commissioner Ben Salango is the best choice. Salango offers something persuasive: his ability to get things done. He took the lead in getting the Shawnee Sports Complex at Institute built on time, on budget and with local union labor. Before the novel coronavirus hit, the complex had become one of the largest tourist draws in this part of West Virginia thanks to its ability to attract multistate youth sports tournaments.

He is a Charleston attorney, but he also is a businessperson, as he owns 304 Tees, a company that produces shirts with local union labor. For full disclosure, he also was among a group of people who invested in HD Media in 2018 to purchase the Charleston Gazette-Mail, but sold his share in HD Media after he announced his candidacy.

Salango offers the combination of energy and accomplishment that a candidate for governor should have.

On the Republican side, Woody Thrasher offers also offers experience and accomplishment. He’s a third-generation engineer. He and his father started Thrasher Engineering, a civil engineering firm, in 1983. It grew by working on public utility infrastructure. That required travel over a wide area of the state and getting to know communities’ needs up close.

When Justice was elected, he appointed Thrasher to be his secretary of commerce, which included oversight of the state’s economic development efforts. Thrasher divested himself of his financial interests and has pledged to do it again if elected.

Thrasher has also pledged to live in the Governor’s Mansion and to be a full-time governor. His long experience in starting and running a business that has had to rely on public money for part of its income would be a help in dealing with the state’s constant budget problems.

Both Thrasher and Salango have what West Virginia needs. A contest between the two in November would allow West Virginians a clear choice in how they want state government to function for the next four to eight years.

The novel coronavirus has consumed the attention of the state’s leaders for weeks now, but the state’s longstanding problems are still here. Drug abuse and its social costs are still with us. Our road system needs work. Education is always a priority that never seems to get the attention it needs without a labor uprising.

West Virginia needs a governor who will work to get things done. In this election, the best candidates are Woody Thrasher and Ben Salango.

Early voting in West Virginia is offered Oct. 21-Oct. 31. Do you plan to vote early?