Sign Up
Log In
Purchase a Subscription
You have permission to edit this article.
Edit
Welcome, Guest
Home
News
Sports
Features
Photos
Opinion
Obituaries
e-Edition
Classifieds
Legals
HD Media
No Thanks
1 of 2 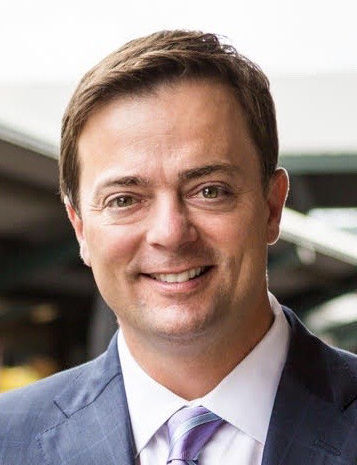 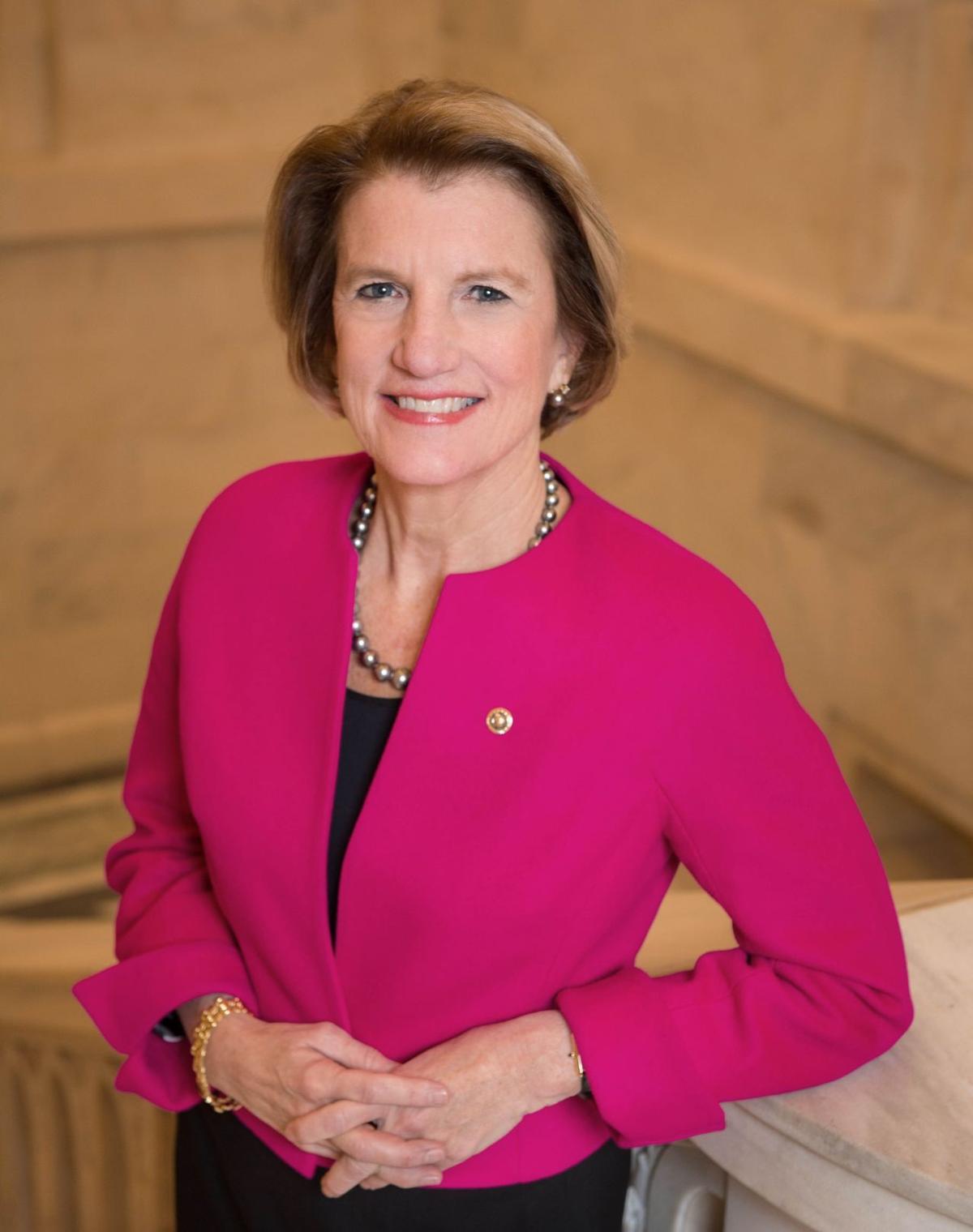 Voters in southern West Virginia have many choices to make in the general election. Some have already voted, but for those who have not, HD Media LLC offers these endorsements.

Gov. Jim Justice has had many controversies and faced many problems since he was elected four years ago, and he is seeking reelection this year. On balance, his opponent, Ben Salango, is a better choice this year.

Salango has distinguished himself in life, with his rise from humble beginnings to become an attorney, an entrepreneur and a Kanawha County commissioner. He promises to release the details of the China deal. He says he will create a Bureau of Childhood Advocacy and remove those functions from the Department of Health and Human Resources. He will divide the Department of Commerce into various regions to promote development ideas with greater local emphasis.

Salango promises his management style will be “180 degrees” from the way Justice is running the Governor’s Office.

In her first term, Capito has demonstrated she can work both sides of the aisle to ensure West Virginia gets its fair share of federal spending, and she has avoided scandal and needless controversy. Her views on many issues mirror those of most of her constituents. And she is a common sight in the state when the Senate is not in session. She does her job, and she does it well.

Politics on Capitol Hill has been a very divisive affair for many years, perhaps even a generation. The nation needs more people who can represent their states there without being major players in the harsh and bitter nature of the winner-takes-all game. West Virginia is fortunate to have two senators of different parties who can stand for their parties’ principles without diving head first into that acrimony. Thus Capito has demonstrated she is the kind of person the Mountain State needs on Capitol Hill.

Warner was elected in 2016. In his term, he has worked diligently to encourage voter registration while simultaneously purging 191,00 inactive voters from the books in the past three years. He also has launched an all-in-one business registration center to make starting a business easier.

Warner also brought expertise in cybersecurity to the office thanks to his 25-year career in the Army. He also has done well in handling the demand and need for expanded absentee balloting that resulted from the COVID-19 pandemic.

Petsonk is a resident of Fayette County, but he has also lived and worked in Kanawha and Wyoming counties. He has worked in the offices of former U.S. Sens. Robert C. Byrd and Carte Goodwin. In his private practice, Petsonk has focused on labor and employment law, workplace safety and health, black lung benefits, retirees’ rights, the rights of people in recovery, and various class action matters to assist workers following layoffs. In other words, he has worked on matters of importance to working-class West Virginians.

There are others, but these are the candidates in the races that affect southern West Virginians throughout the region.