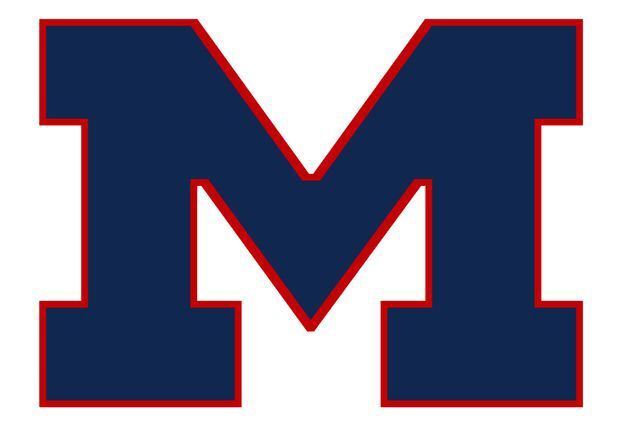 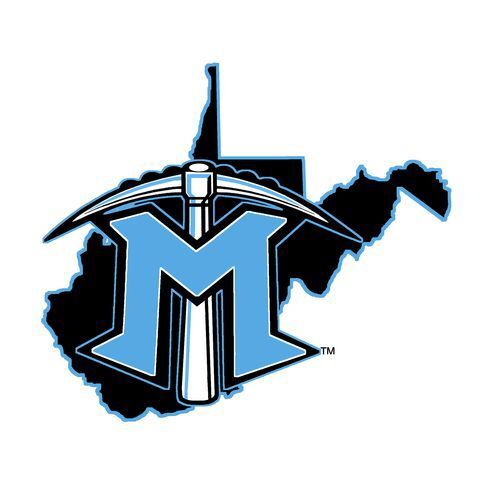 MAN – It's been a busy few days for the Man High School football team.

The Hillbillies are scheduled to play their second game in five days as Man is set to play at Class AA No. 9-ranked Mingo Central on Wednesday in a replacement game.

Kickoff is set for 7 p.m. at Buck Harless Stadium atop Miner Mountain.

The game was added to the schedule on Saturday after the state's new COVID-19 map was released. Both Logan and Mingo counties were gold on the map.

Man and Mingo Central were scheduled to play each other a week before on Sept. 18 but the game was canceled.

This is the season opener for the Miners.

The Billies and Miners have met each other only twice and not since 2012.

Mingo Central finished 9-3 last season, and are looking for their ninth straight playoff appearance. The Miners advanced past the opening round last year before bowing with a quarterfinal loss to Bridgeport.

Back, however, is receiver Isa Scales, who hauled in 33 passes last year, four of them going for touchdowns. Devin Hatfield is also back. He reeled in seven TD passes last year and had 683 receiving yards.

Mingo Central is slated to play its second game in three days on Friday as the Miners are set to travel to Oak Hill.

No statistics are available from Man's opener with Chapmanville.

Last year's meeting: Did not meet