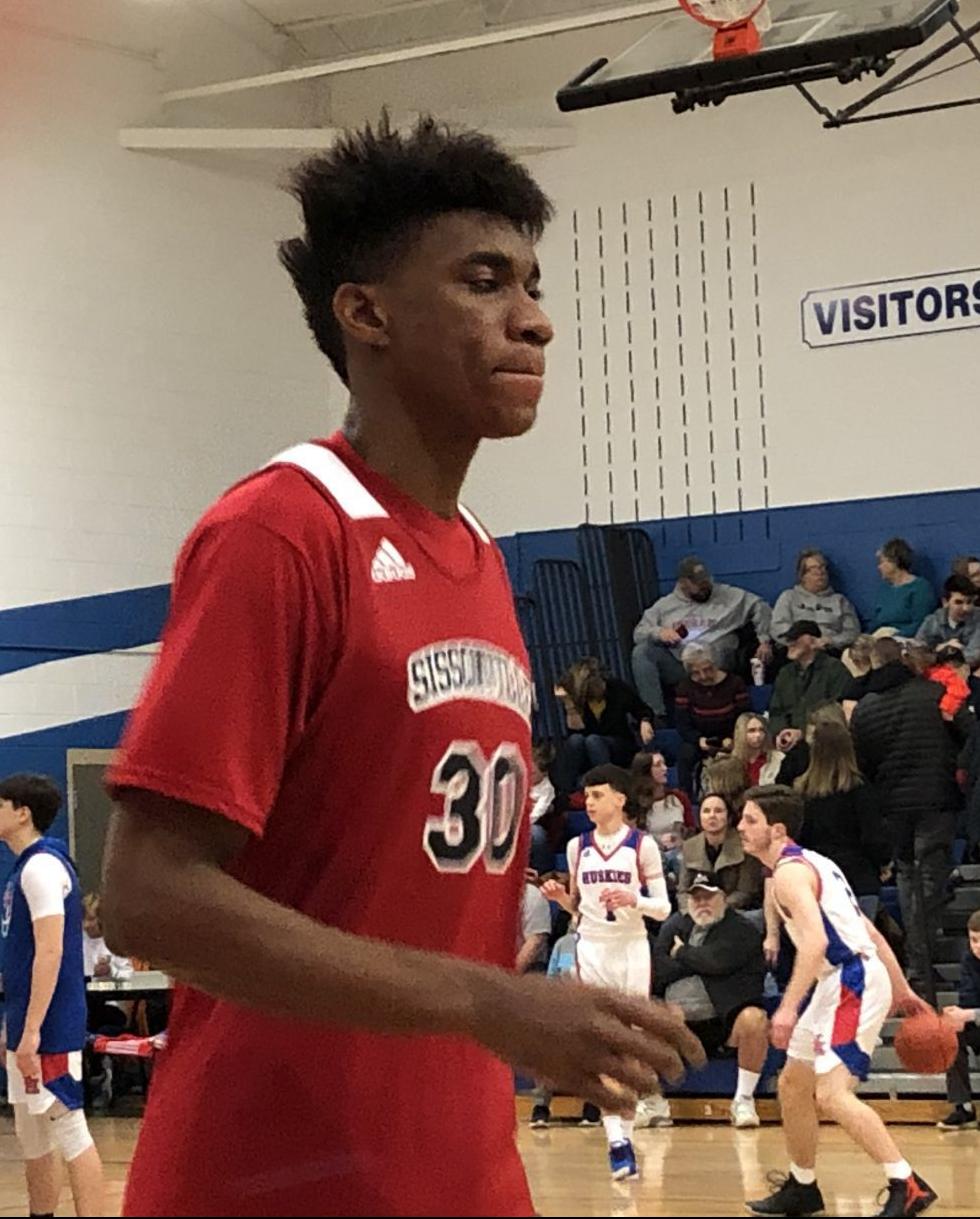 Joseph Udoh, a 6-foot-9 rising senior and native of Nigeria, has enrolled at Nitro for the coming school year. He averaged 15.6 points and 10.4 rebounds at Sissonville last season. 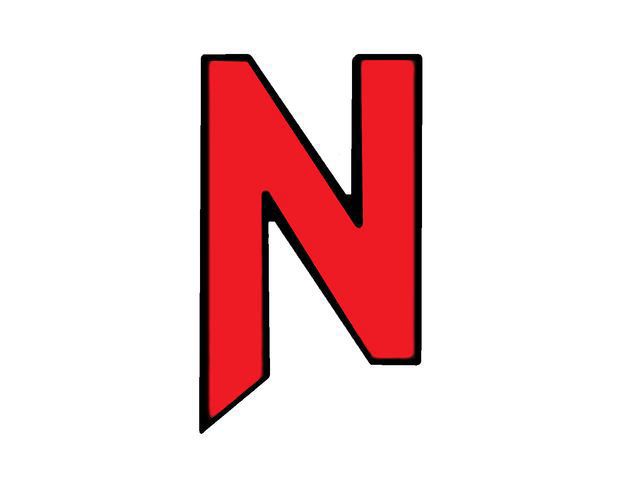 Joseph Udoh, a 6-foot-9 rising senior and native of Nigeria, has enrolled at Nitro for the coming school year. He averaged 15.6 points and 10.4 rebounds at Sissonville last season.

Nitro has landed some sizable talent for the coming season. A pair of transfers from Sissonville, 6-foot-9 senior-to-be Joseph Udoh and 5-11 junior Bryce Myers, enrolled at Nitro High School last week and are expected to play for the Wildcats this winter.

Udoh, a native of Nigeria, joined Sissonville seven games into the 2019-20 season and averaged 15.6 points, 10.4 rebounds and 1.6 blocks, earning a spot on the Gazette-Mail’s five-man All-Kanawha Valley defensive team. Myers averaged 9 points and was second on the Indians’ squad with 28 3-point field goals.

John Myers, the father of Bryce Myers and adoptive father of Udoh, said the transfer came about after he bought a house in the Nitro school district.

“I’ve been trying to buy this particular property for three years,’’ John Myers said, “even before Joseph came into the picture.’’

Udoh, who just turned 18, was legally adopted by the Myers family last year.

“There’s nothing against Sissonville,’’ John Myers said. “They treated us like family, they treated the boys like family. We didn’t leave behind any hard feelings; there was nothing to do with any of that. It’s just that I’ve been trying to buy a farm for three years now and this one just happened to be in the Nitro district and it just happened to fall into place recently.’’

Udoh and Bryce Myers join a roster that was already returning a pair of proven junior scorers in 6-0 Kolton Painter and 6-1 Trevor Lowe. Painter averaged 22.3 points with 62 3-pointers as a sophomore last season and was selected to the All-Kanawha Valley second team.