Sign Up
Log In
Purchase a Subscription
You are the owner of this article.
Edit Article Add New Article
You have permission to edit this article.
Edit
Welcome, Guest
Home
News
Sports
Features
Photos
Opinion
Obituaries
e-Edition
Classifieds
Legals
HD Media
No Thanks
1 of 4 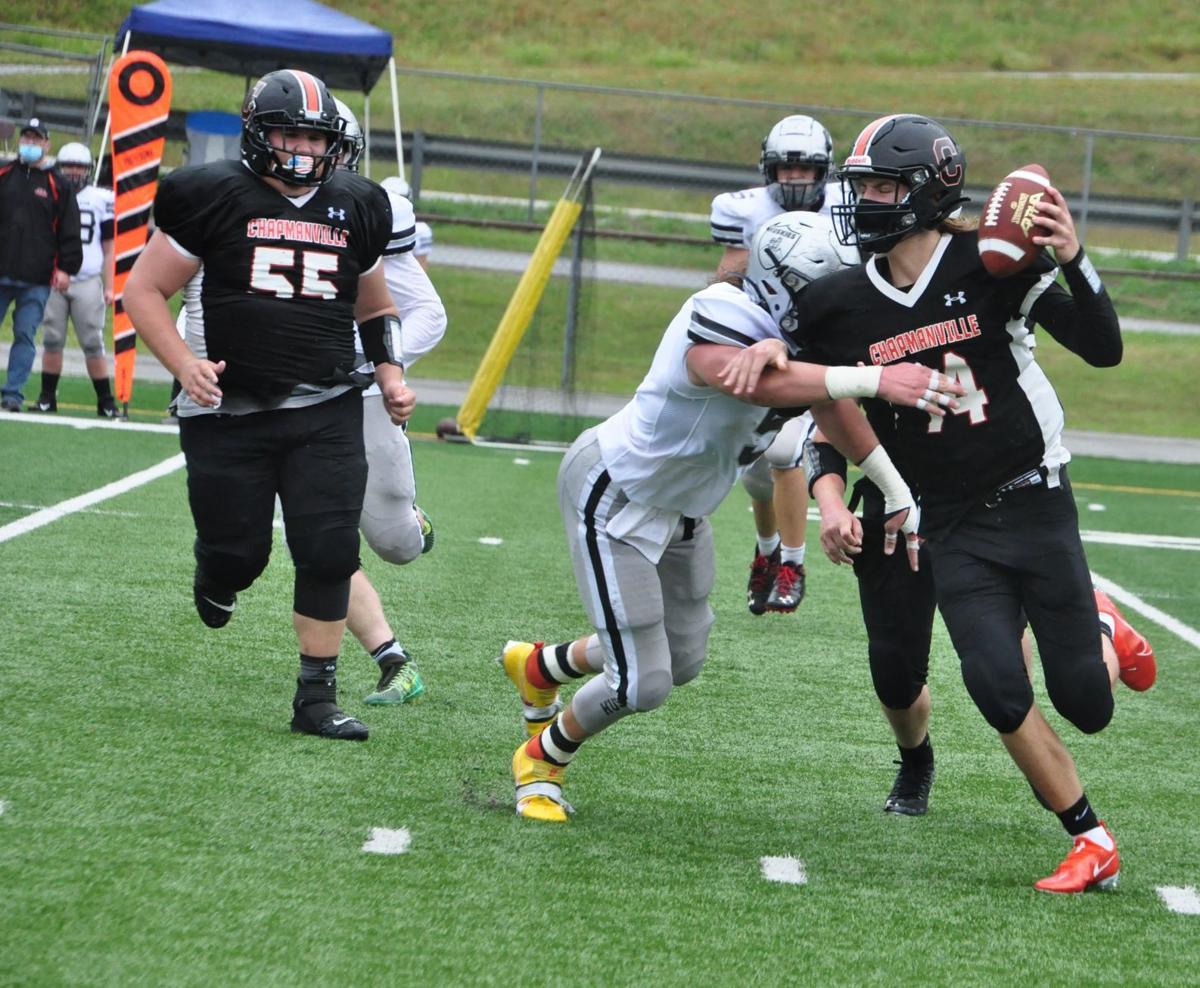 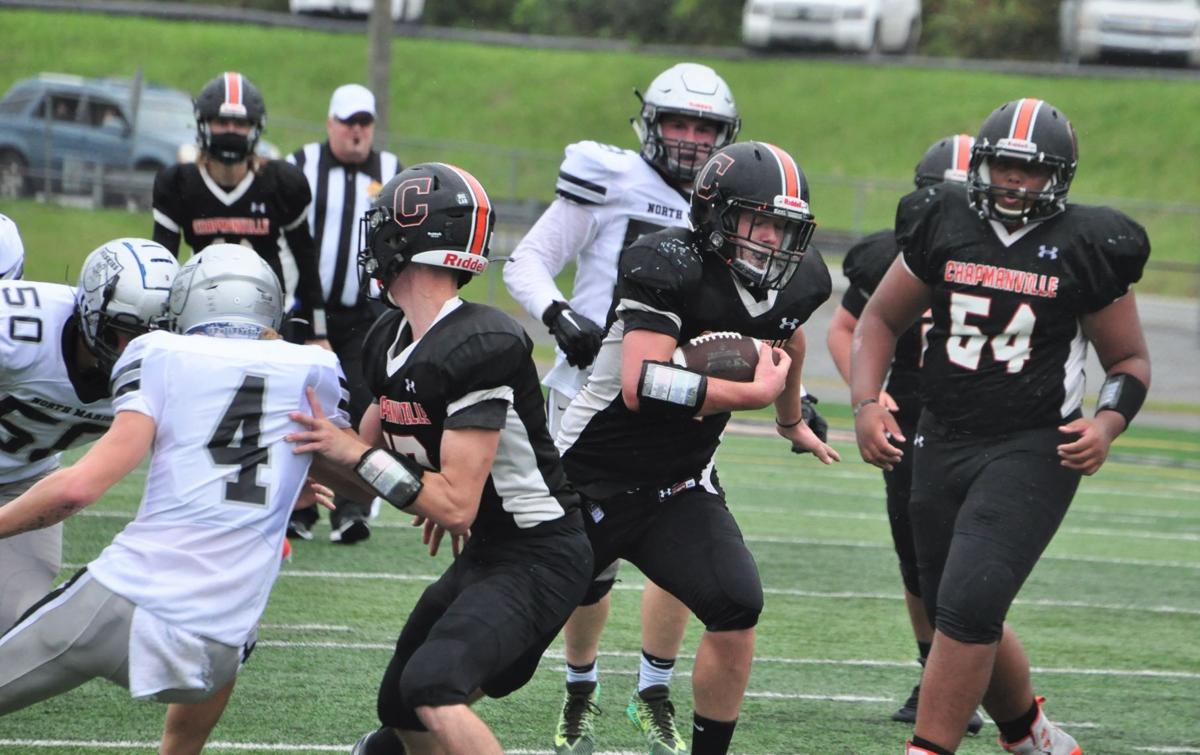 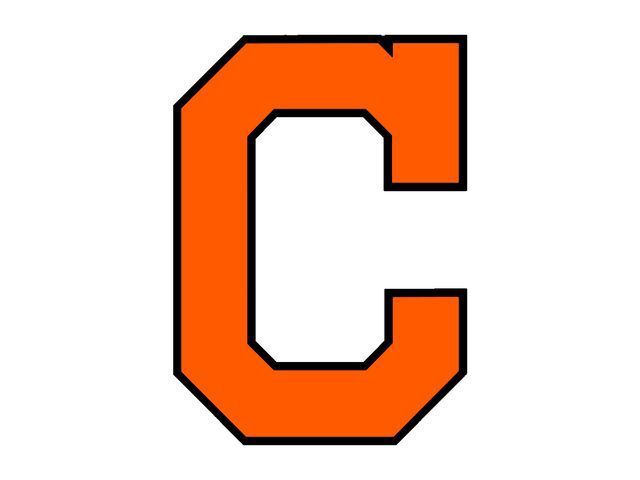 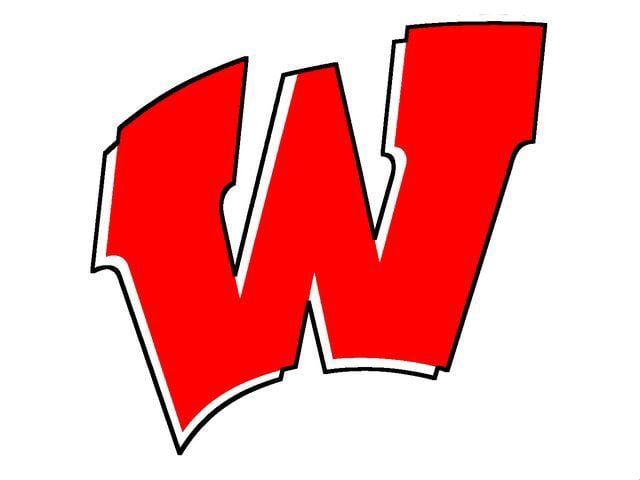 The Chapmanville Tigers will be back on TV this Friday night.

On Monday, its was announced that the Chapmanville Regional at Wayne high school football game will be broadcast live on Charleston's WCHS TV-8 as part of the Par Mar Friday Night Rivals Game of the Week presented by Rally's.

Mark Martin, the Sports Director of WCHS-TV/WVAH-TV, will have the call.

It's the second time in three years a Chapmanville football game will be aired on network TV.

The last one was two years ago, also at Wayne, as the Pioneers squeaked out a 20-14 win over the Tigers.

Chapmanville comes into the game with a 1-1 mark having lost 43-0 at home to North Marion this past Saturday afternoon.

When Friday night rolls around, it will be the third game in seven days for Wayne. Last Friday, the Pioneers lost 31-20 at Midland Trail.

Chapmanville will also be doing the same and having a busy week ahead.

Following the Wayne game, the Tigers are set to host Lincoln County on Tuesday, Oct. 20 in a game that was just recently added to the schedule.

Then next Friday, Oct. 23, The Tigers are scheduled to host Nitro in a Cardinal Conference replacement game. The Tigers were originally set to play Logan a second time on Oct. 23 but that game was canceled after the Logan program was shut down for two weeks as an LHS player tested positive for COVID-19.

Chapmanville was slated to host Nitro earlier in the season but that game was canceled.

Coming into Friday's game, both the Tigers and Pioneers are 1-0 in Cardinal Conference play. In Chapmanville's only other game, the Tigers beat Logan 20-6. Wayne's only league contest resulted in a 12-6 victory over Scott.

Chapmanville hopes to make it two in a row over the Pioneers.

Last season at home, the Tigers squeaked out a 7-6 win over Wayne, breaking a 15-game skid the Pioneers dating all the way back to 1991.

The teams have played each other every season since 2004 and Wayne had won every game until last year. The two did not play from 1992-2003.

Wayne struggled through a 1-9 season last year and are not the powerhouse Pioneers of yesteryear but CRHS coach James Barker said his Tigers will still be up for a challenge.

“That will be tough on them, playing three games in a week,” Barker said. “But that's the world of COVID football right now. It's crazy."

Wayne trailed Midland Trail 21-6 last week in the early moments of the second quarter but answered when Hayden Owens reached just across the goal line on a fourth-and-goal QB sneak to make it 21-14 with 4:07 remaining in the half.

The Pioneers trailed 31-14 at the half after a Midland Trail field goal and a touchdown which was set up after a Pioneers' turnover. Bowens added a 4-yard TD run in the third but Wayne could get no closer.

Bowens had 106 yards on 18 carries with two scores to lead Wayne. Owens had five rushes for 61 yards.

Wayne only attempted one pass in the game.

Isaiah Smith rolled up 159 yards on 28 carries and scored two touchdowns for the Panthers in Monday's win over Wayne. It was the second game in three days for Wayne.

Wayne’s two scores came on an 83-yard kick return for touchdown by Bowens with less than a minute left in the third quarter and a TD run by Jaxson Damron late in the fourth quarter.

“He's a really good back,” Barker said of Bowens. “They are still well coached. That's the thing about Wayne. Tommy Harmon is always going to have his team well coached. We have to come out and execute. I think that our kids are excited to get another chance to play. We knew that Saturday was a little bit of a fluke. We felt like we played well early and just had some mistakes that were my fault there in the second quarter. We will correct that and hopefully we will be ready to go.”

Chapmanville QB Brody Dalton is 10 of 28 passing for 127 yards with one TD and two interceptions on the season.

Jaxson Turner has 30 rushes for 110 yards and a TD on the season. He did not suit up last week. Caleb Whitt has 19 carries for 79 yards. Whitt also has three catches for 50 yards. Caleb Farley has reeled in four passes for 31 yards. Elijah Stollings has two grabs for 43 yards.

Josh Atwood has 15 total tackles and a sack on the season. Colby Collins has 13 tackles and two fumble recoveries. Hunter Lambert has 10 total stops.

Since the Friday Night Rivals Series began a few years ago Logan County teams have been featured twice.

The other game aired on TV was the Man at Point Pleasant game last year.

Man's Oct. 29 home game with Tug Valley is also slated to be broadcast on live TV as part of the series.