Get Started
You are the owner of this article.
Edit Article Add New Article
You have permission to edit this article.
Edit
Welcome, Guest
Home
News
Sports
Features
Photos
Opinion
Obituaries
Classifieds
Legals
e-Edition
1 of 3 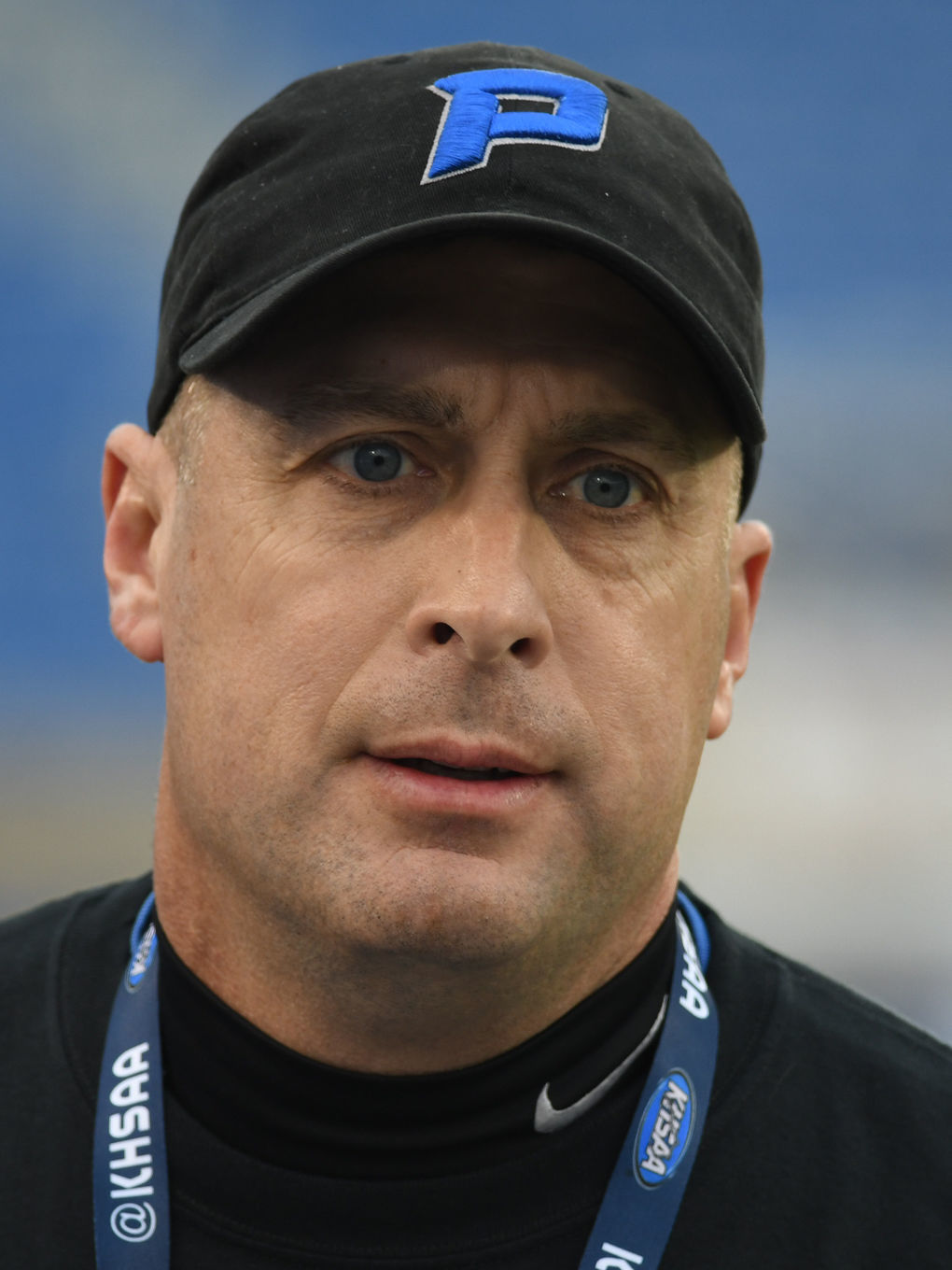 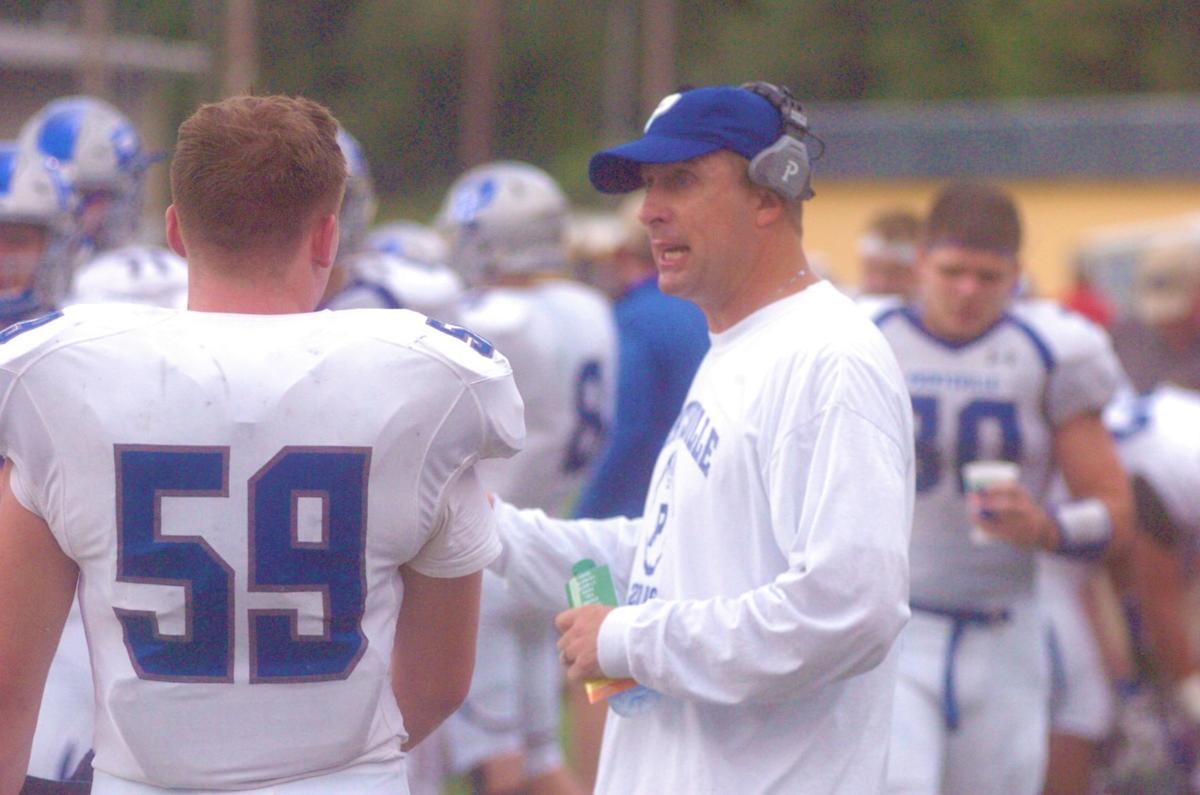 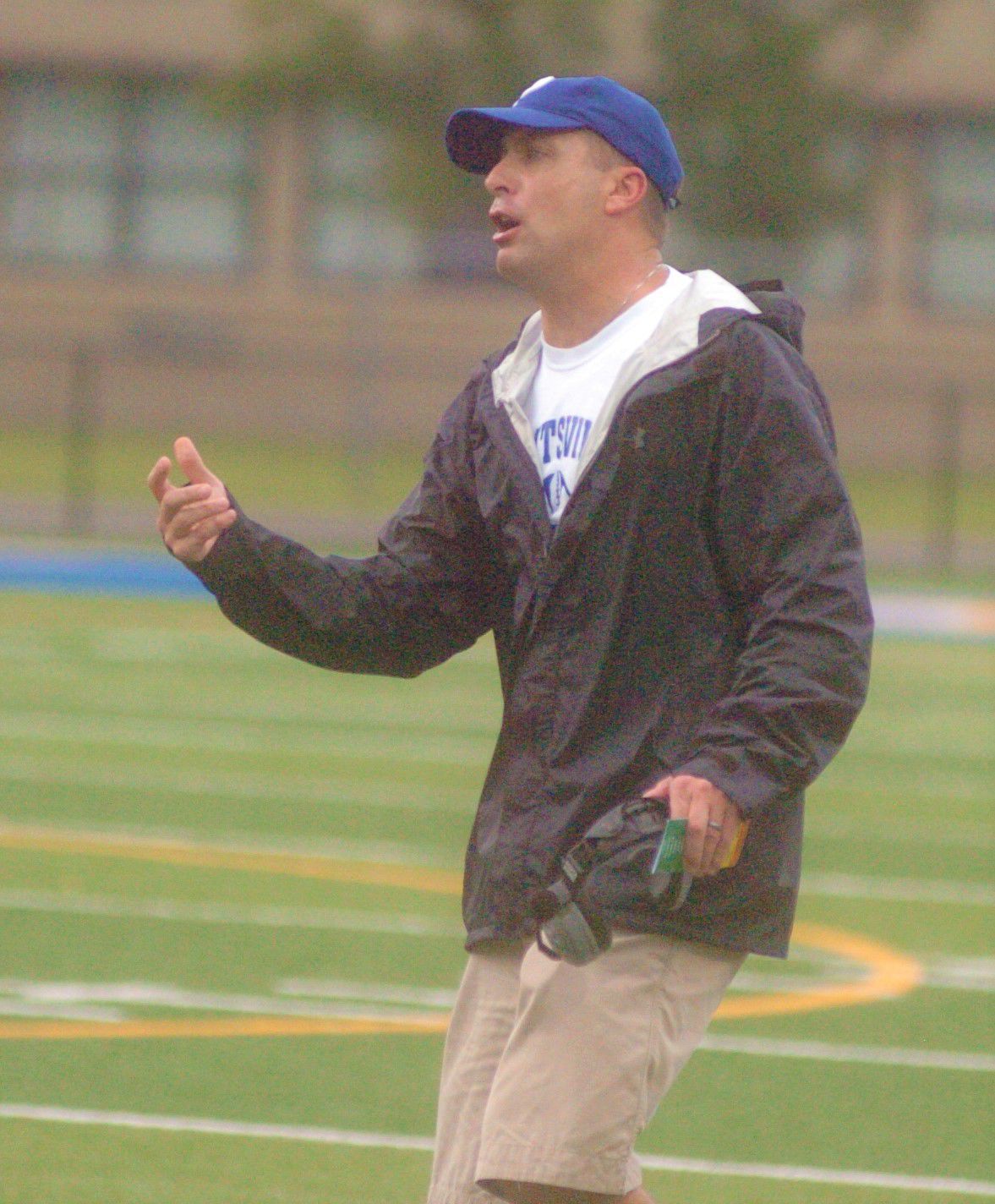 Paul Adkins/The Logan Banner Joe Chirico yells out words of encouragement to his Paintsville team in a 2017 preseason game at Logan.

Paul Adkins/The Logan Banner Joe Chirico yells out words of encouragement to his Paintsville team in a 2017 preseason game at Logan.

PAINTSVILLE, Ky. — Joe Chirco was born and raised in Logan County and played basketball and football for the Logan High School Wildcats.

His roots are deep in Logan.

“My family is still in Logan and I love it there. I’m always a Wildcat,” said Chirico, the successful head football coach at Paintsville High School in Paintsville, Ky.

In his sophomore year, he played tight end and a starter on the defensive side of the ball at cornerback.

His junior year he played tight end and safety and then in his senior season switched to quarterback and strong safety,

MARSHALL DAYS: After graduating from Logan, Chirico went on to play football at Marshall University from 1989-93 and was a member of the Thundering Herd’s 1992 Division I-AA National Championship team.

Marshall, coached by Jim Donnan, played Youngstown State three years in a row in the national championship games in 1991, 1992 and 1993 and beat the Penguins in the memorial ‘92 finals, 31-28, before more than 31,000 fans at Marshall Stadium and a CBS national TV audience.

One of Chirico’s ‘92 teammates was Marshall wide receiver Troy Brown, who would later have a storied career in the NFL with the New England Patriots.

GETTING INTO COACHING: Chirico began his coaching days at the old Logan East Junior High School after his Marshall days were over, then moved up the ranks.

He made his way eventually next door to the Bluegrass State.

“I’m a salesman and I don’t teach school but I got into coach at Logan East in 1995 when I was out of school,” Chirico said. “Then I went to Paintsville and the coaches there knew I had played a Marshall and they needed help. So I helped a little bit here and there and helped (former coach) David LeMaster from 1997 until he retired. Then I went to Prestonsburg for three of four years and coached there. Then I came back to Paintsville when my daughter, one of my three daughters, was a senior and I wanted to be a part of the program because she was a cheerleader.”

Chirico was hired as Paintsville’s head coach in 2013 and is now getting ready to enter his eighth season.

2020 TIGERS: With senior quarterback Jake Hyden returning this season and a host of others, Paintsville hopes to be in the Class A equation again this fall.

Paintsville is coming off an 11-4 season in which the Tigers made it all the way to Lexington for the Class A state championship game before bowing 43-0 to eastern Kentucky mountain rival Pikeville.

Hyden passed for 1,585 yards and 15 touchdowns last season and was the team’s second leading rusher with 589 yards. He also snatched six interceptions on defense.

Paintsville is scheduled to open the 2020 season on August 21 at home against Lawrence County.

Another notable game is September 4 at Pikeville in a rematch of last year’s state finals. The Panthers edged the Tigers, 9-8, in last year’s regular season meeting on the strength of a 26-yard field goal in the third quarter.

“I never forecast what our teams will do, but, obviously, our goal is to win a state title. That’s the goal of any team in any state,” Chirico said. “That’s our goal and that’s what we are working towards. Anything less than that we didn’t success. There’s a lot of benchmarks but it’s about winning state championships.”

A CENTURY OF FOOTBALL: This year also marks the 100th year of football at Paintsville High School.

And remarkably, the Tigers have played the previous 99 years at the same location — Memorial Field — since 1919.

“We are playing football on the very same field that they played the very first game on 100 years ago,” Chirico said.

Chirico is happy to have turned Paintsville around but he’s not satisfied and he’s far from done.

“You can be satisfied but I’m never satisfied until you can win that last one. It feels good to have some success but you are only as good as your last one and our last one last year we got beat 43-0,” he said with a chuckle.