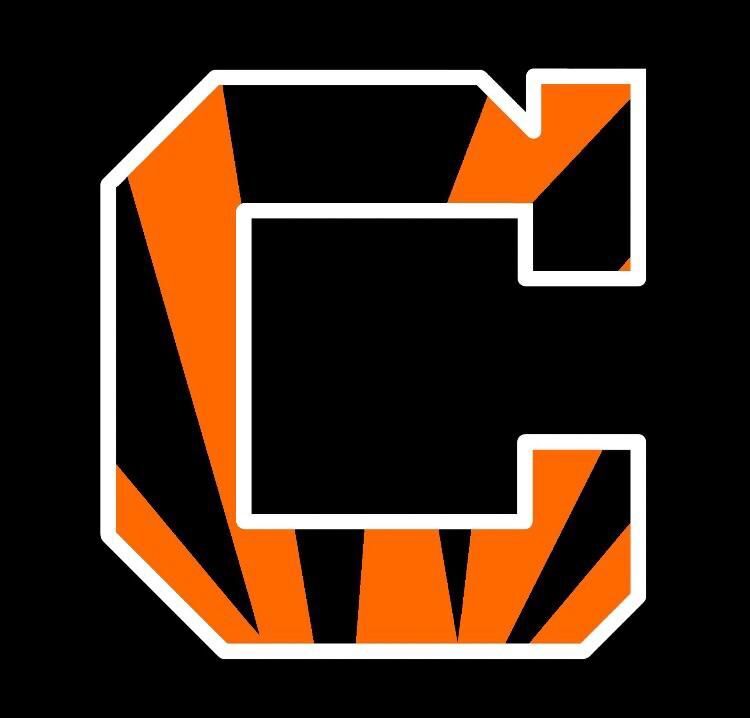 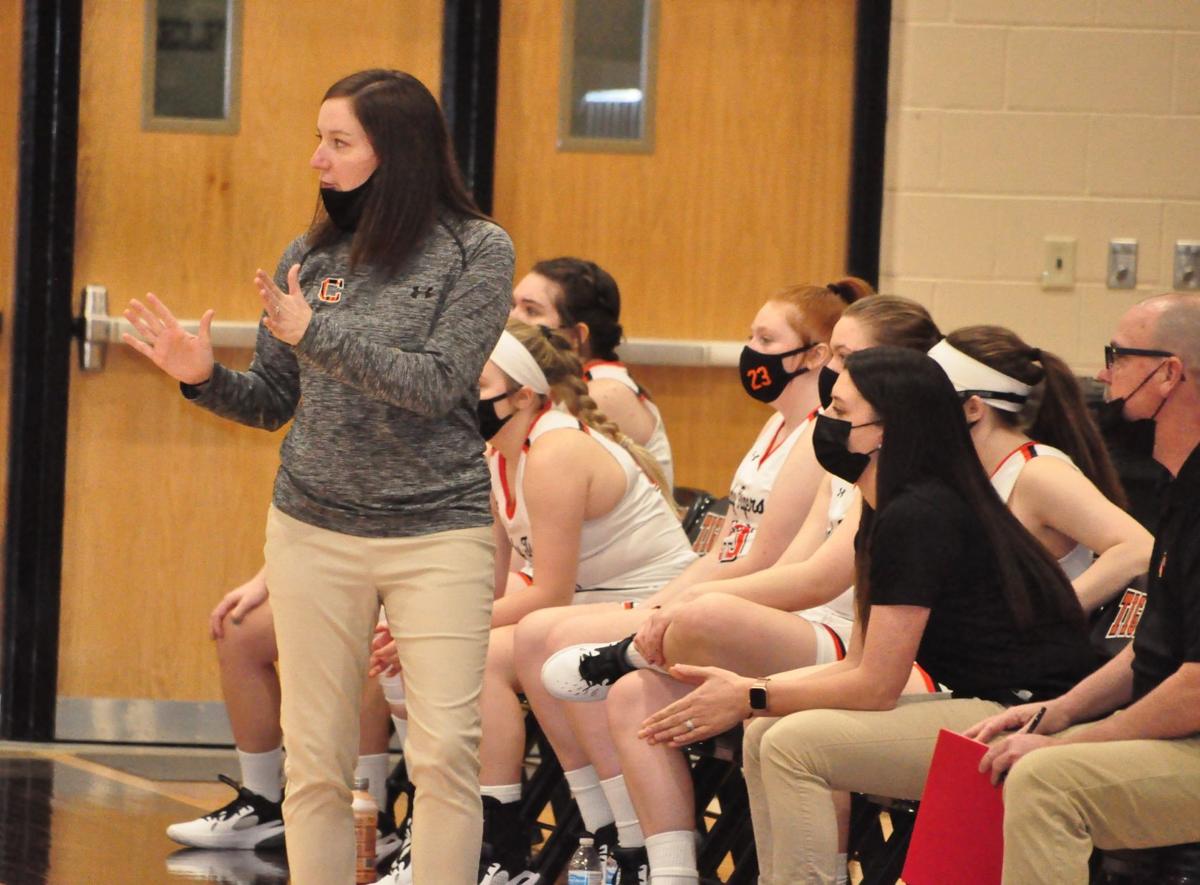 The Lady Tigers picked up their first win of the season with Wednesday night’s 59-46 victory at home over the Sherman Tide at Chapmanville’s Danny Godby Gymnasium.

Chapmanville (1-8) had started off the 2021 season with eight straight losses.

“This was a great win for us against a ranked opponent. Sherman is a good basketball team and we’ll be pulling for them the rest of their season,” Gore said. “I’m really happy for our girls. They know we came into this season with the odds stacked against us. The coaching change happened very late in the game, four starters were lost to graduation. We’ve had to throw four freshmen straight into the gauntlet that is the Cardinal Conference with no seniors on the roster. Knowing all of that, they still show up every day and go to work. They don’t miss practices, don’t make excuses, and never give up.

They have completely bought into the culture me and my staff are trying to build here. This year could have been a waste, but it’s most definitely not been because of how they have responded to adversity. I couldn’t be more proud to be their coach and wouldn’t want to be anywhere else.”

Hollee Blair led Chapmanville with a double-double with 18 points, 10 rebounds and three assists.

“I was really disappointed in how we played in the first half. We were very lethargic and passive offensively and defensively. We played with poor energy,” Gore said. “Things got a little chippy early in the second half. I guess it woke our girls up because we went on a nice run to end the third quarter. Riley hit a huge 3 for us to get us started, and Jaiden hit two big ones, one of them right at the buzzer to end the third quarter. Then, she comes right back and hits another one in the first possession of the fourth. Those were big time shots by two freshmen which gave us the momentum and energy we needed to get the win.”

“As always, Claire did a great job on their best player. Caroline Nelson could start for any team in the Cardinal Conference,” Gore said. “I was happy to see her score her 1,000th point tonight early in the game. It’s a tremendous accomplishment, but after that Claire did a nice job of frustrating her and really got into her head. For the first time we had three players end up with double digits in scoring. We need that every night and are very capable of it. I was happy to see Chloe earn her first career double-double. After a summer in the weight room, she should be averaging one next year.

“The energy and enthusiasm from our bench was outstanding. Our girls have truly become a family and if you come to our games, you’ll see that it shows.”