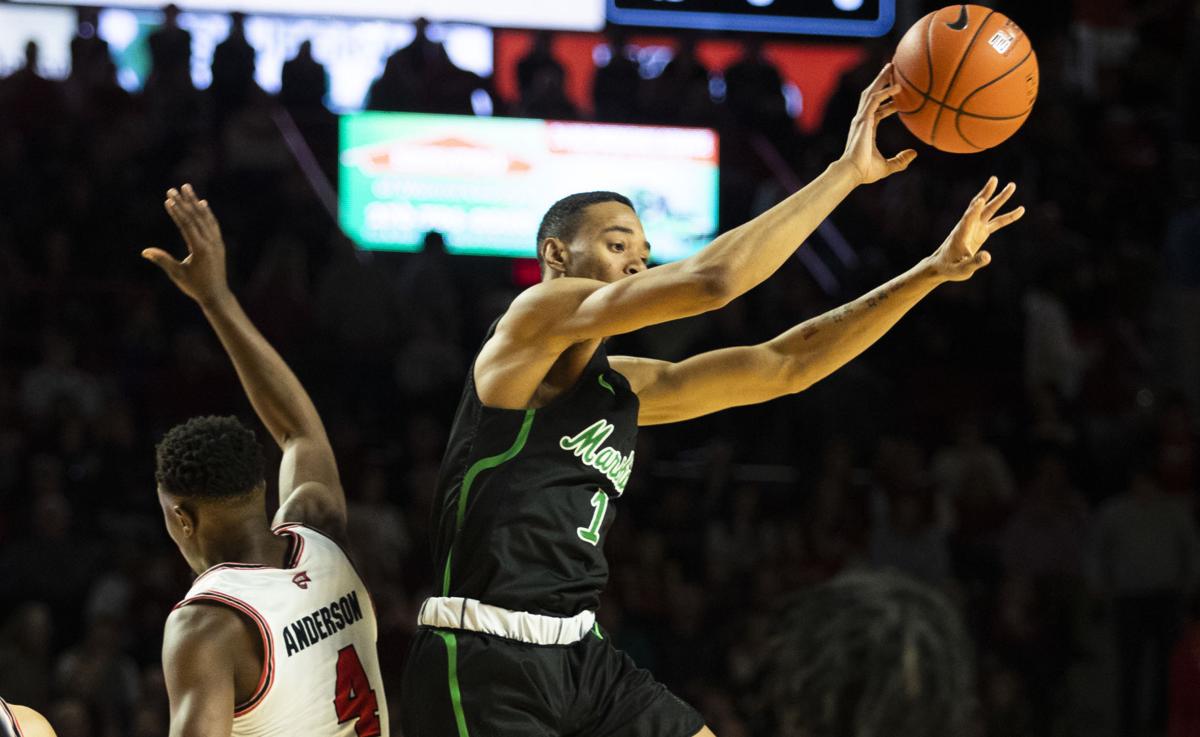 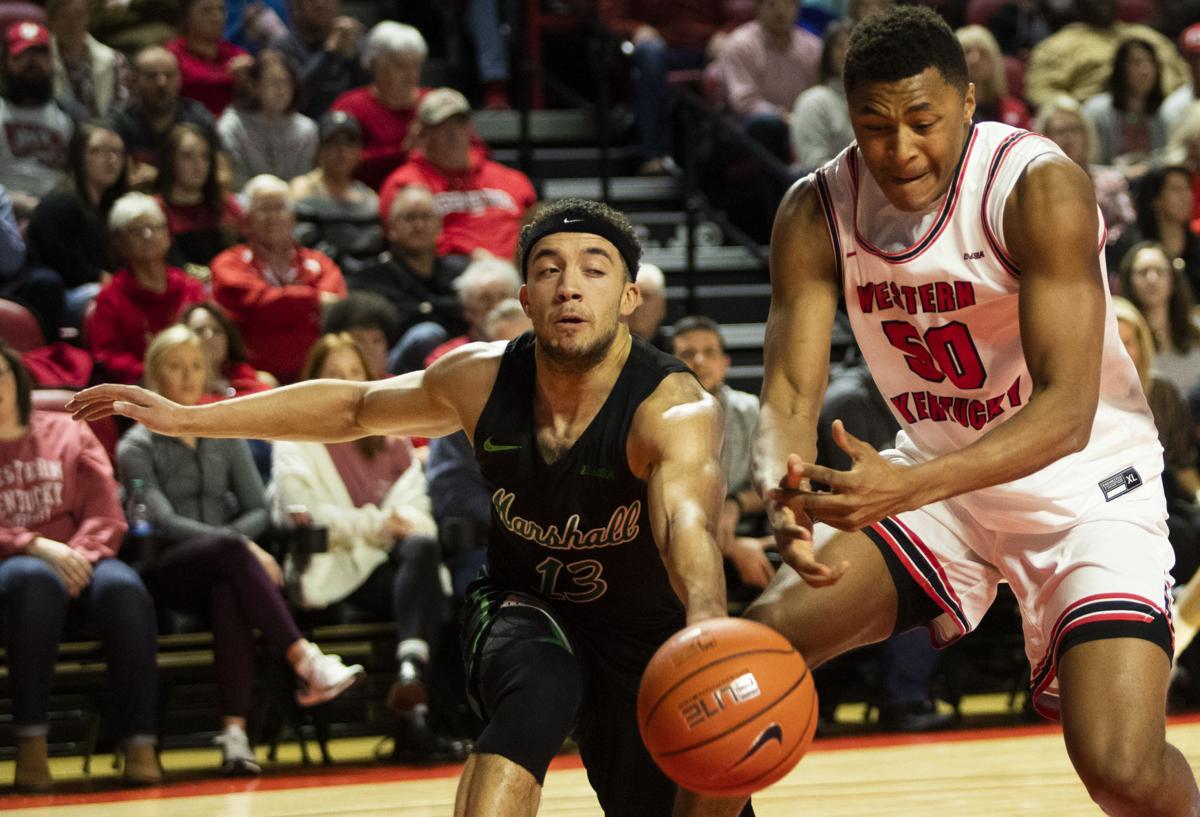 HUNTINGTON — Conference USA isn’t exactly a league that has tailor-made rivalries built on the surface, due to the league’s wide-spread landscape.

Yet, somehow Marshall and Western Kentucky have forged a rivalry that blends respect and hatred alike, giving the league a backyard rivalry-type feel no matter what sport the teams meet in.

This week, that rivalry gets a double shot of adrenaline under Conference USA’s system for 2020-21, which has basketball teams facing their rival — as chosen by the league — in a home-and-home series.

That rivalry with Western Kentucky is one that Marshall head coach Dan D’Antoni seems to enjoy as his team prepares to take on the Hilltoppers this week.

“They both love basketball,” D’Antoni said of the two teams’ fan bases. “Bowling Green and that part of the country is bred in basketball and they always have been. They have a history of great teams and we like to think we love our history. You put us in a conference that doesn’t have a lot of natural rivalries and you start to acquire them. That is, obviously, the closest kin that you have. It grows as it starts that way and it’s grown.”

Marshall heads to E.A. Diddle Arena at 5 p.m. on Friday for the first of those contests in Bowling Green, Kentucky, before the teams each head back to Huntington for Sunday’s 2 p.m. contest.

Both games will be broadcast by CBS Sports Network with Friday’s game being on the national channel and Sunday’s being streamed through Facebook.

In terms of Conference USA basketball, there is no more anticipated matchup than the uptempo style of Marshall and the athleticism and skill of Western Kentucky.

Western Kentucky (9-4, 2-2 Conference USA) was chosen to win the league in the preseason poll while Marshall, who returned 95 percent of its scoring from 2019-20, was chosen third.

“They’re a good ballclub and they’ve been one of the top four teams in the last four or five years since Rick (Stansbury’s) been there,” D’Antoni said.

That means the scope of this weekend’s games go well beyond just the rivalry circles. They are games the entire league will be looking at with keen interest.

That the Hilltoppers have an even record through two weekends of play is a surprise to many, but not to D’Antoni.

“They are…7-2 outside the league, 2-2 inside the league,” D’Antoni said. “That might tell you a little something about the league. They’ve played a tough schedule and beat good teams.”

Indeed, Western Kentucky’s non-conference schedule was formed to put it in solid position for an at-large berth in the NCAA tournament should the Hilltoppers not win Conference USA’s automatic bid, which means taking the league tournament in March.

Most notably, the Hilltoppers went to Alabama and defeated the Crimson Tide — the same Crimson Tide who went to Lexington and crushed Kentucky by 20 on Tuesday night. Alabama has not lost since that 73-71 setback to Western Kentucky, which shows the team’s quality.

In addition to that victory, there are other wins over Northern Iowa and Memphis that stand out, as well as a competitive game with West Virginia, who is a top-15 opponent.

In Conference USA’s back-to-back format, the scenario has been the same for Western Kentucky in each weekend: win the opener of the weekend in a close battle and fall down the stretch in the final game of the back-to-back.

Marshall comes into the contest having not been able to practice or play in nearly two weeks due to a positive COVID-19 case and subsequent contact tracing on its team.

Those who were involved return to practice on Thursday and will have just one day of preparation ahead of the contest, which puts the team at a disadvantage going in.

“What that does with our rhythm and tempo, we’ll have to wait and see,” D”Antoni said.

As with all situations, D’Antoni takes it with a smile and a joke, choosing to enjoy the game he loves instead of worrying about the situations surrounding it this season.

“We just don’t have a chance,” D’Antoni said with a laugh. “We might just say, ‘Y’all probably got this one. We’ll meet you back here (Sunday).’”

And besides, it’s a rivalry.

And D’Antoni knows all bets are off when rivals get together.

“It should be a real good matchup,” D’Antoni said.