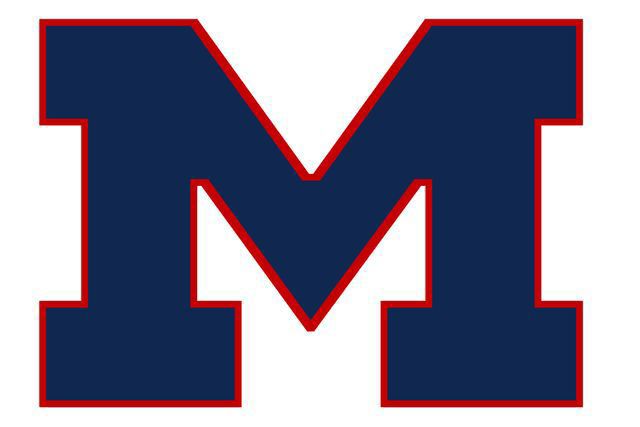 BLUEFIELD — It all ended for the Man High School football team on Friday night at Bluefield’s Mitchell Stadium as the Hillbillies dropped a 48-16 Class AA playoff game to the Beavers.

Man, the smallest school in Double-A, advanced to the playoffs for the first time since 2015 but saw its season come to a close at 8-3.

The Billies started out the season 7-0 and rose as high as No. 5 in the state before losing to Point Pleasant (7-0) and Tug Valley (20-12). The Billies then closed out the regular season with a 33-8 win at Chapmanville to claim the county championship outright for the second time ever.

There were other highlights as well this season for Man.

The Beavers scored on their first three possession, all on the TD runs by Davis, and raced out to a 21-0 lead after one quarter. It was 42-0 Bluefield at the half.

Up 48-0 after three, Man scored a pair of fourth quarter touchdowns on a running clock.

Freshman Josh Moody put Man on the board with a 28-yard touchdown run with 7:29 left in the game. QB Jeremiah Harless then passed to Sam Milton on the two-point conversion as Man trailed 48-8.

Then with 2:46 remaining, Dylan Morris tacked on a 4-yard touchdown run for the Hillbillies. Zack Frye ran in on the two-point conversion.

Bluefield quarterback Carson Deeb completed 19 of his 23 pass attempts for 214 yards and a pair of scores in three quarters of action for the Beavers. Up 21-0 after one quarter, Deeb tossed a 4-yard touchdown pass to Brandon Wiley at the 8:15 mark of the second period as the Beavers led 28-0.

The pick six by Davis with 17 ticks remaining until halftime then put Bluefield on top 42-0 at the intermission.

Deeb then connected with Wiley with a 2-yard touchdown strike with 9:05 to go in the third quarter as Bluefield led 48-0. The PAT was no good.

Man’s two fourth quarter touchdowns then closed out the scoring.

Davis rolled up 162 yards on just eight carries with four of those going for touchdowns.

Zack Frye caught three passes for 19 yards. Quentin Moody had one catch for five yards and Sam Milton had one grab for three yards.

Jaheim House reeled in five passes for 69 yards to lead the Beavers. Wiley had eight catches for 56 yards. Jacorian Green had two grabs for 15 yards.

Bluefield was penalized five times for 40 yards. Man had two flags for 10 yards.

The Beavers are scheduled to host No. 5 Keyser (10-1) next Friday or Saturday in the state quarterfinals. The Golden Tornado blanked Liberty Harrison 53-0 on Friday night in their opening round playoff game.