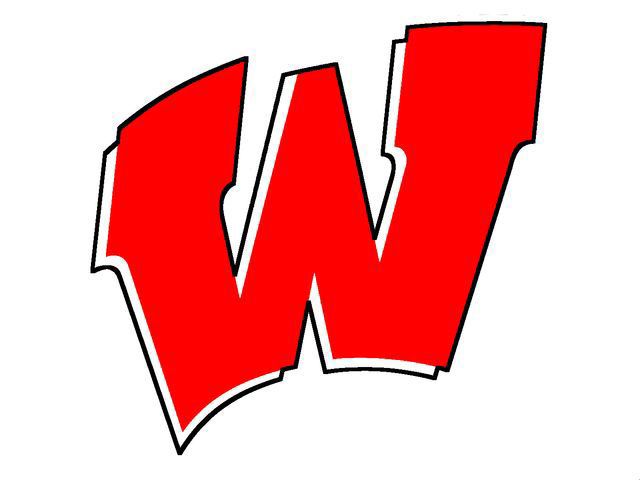 WAYNE — Every team’s level of play drops with injuries.

For Wayne, getting healthy at the end of the season helped raise the team’s caliber.

Ethan Bowens ran for 169 yards and four touchdowns, while Gunner Harmon added two TD passes and a scoring run as the Pioneers picked up their first win of the season, 61-26 over visiting Logan at frosty Pioneer Field.

Jon Chinn also had a big game for Wayne, catching two TD passes, rushing for a third score, and intercepting two passes, all in the first half.

Logan (1-8) got 206 yards passing from quarterback Jordan Hayes, while freshman utility standout Aiden Slack caught seven passes for 96 yards and a touchdown, completed 2 of 3 passes for 48 yards and a score, and also ran for a TD in the loss.

Hayes was 13 of 29 passing with two touchdowns and four interceptions.

Wayne raced to a 46-6 lead at half behind the monster performance of Chinn. The senior accounted for just 71 yards of offense, but three of his seven touches finished in the end zone. He also picked off Hayes twice.

Bowens, who missed four games with a knee injury, had his best performance of the season.

The junior had 128 yards rushing at halftime.

Harmon, who missed five games with an ankle injury, got his first start since week two. Harmon completed 4 of 7 passes for 64 yards and two scores to Chinn. Harmon also had 87 yards rushing on five attempts, including a 53-yard scoring run.

Wayne led 14-0 after one quarter and outscored Logan 32-6 in the second to take the 40-point lead at halftime.

In the second half, Hayes tossed a 2-yard TD pass to Slack and then fired a 38-yard strike to Corey Townsend.

Later, Slack ran in from 11-yards out and Isaiah Hill caught a 20-yard touchdown pass from Slack.

Logan was held to 83 yards rushing on 25 attempts for the game.

The Wildcats are slated to close out the regular season next Friday night at Herbert Hoover. Wayne hosts undefeated and No. 3-ranked Poca.